Homelessness
Up Next
...
Justice Requires Us to Act!
Read More 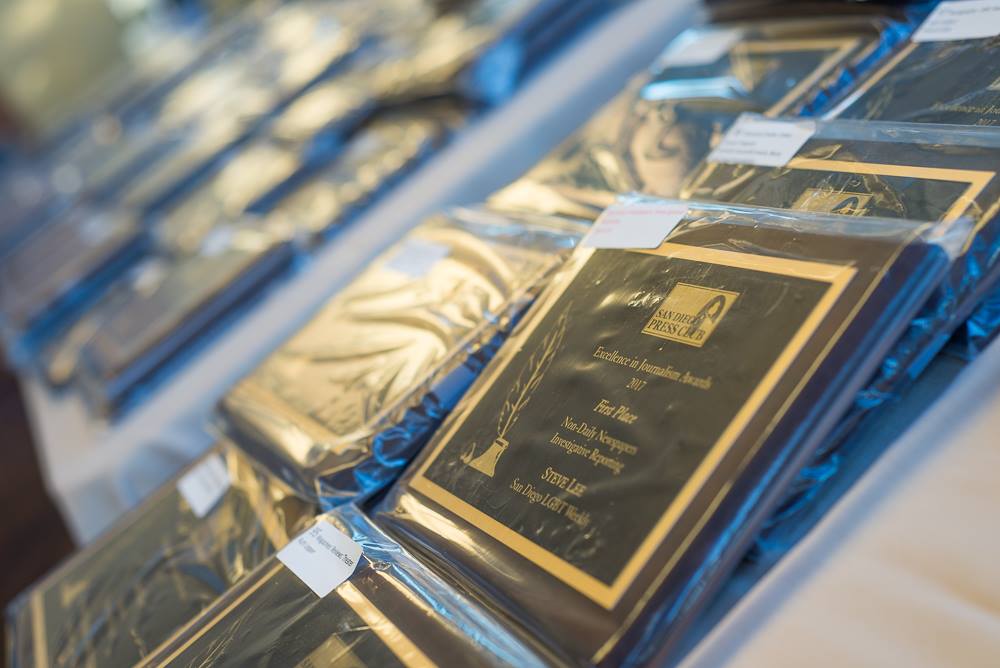 Independent Voter News (IVN) is proud to announce that the San Diego Press Club has awarded author Carl Nettleton its top honor for excellence in journalism for his in-depth reporting and analysis on IVN. Nettleton received the “Best of Show” award for his work detailing the proposed efforts to unify San Diego’s public transportation systems and meet the city’s climate goals with a Grand Central Station.

The article, “SANDAG Goes Back To The Future: The 2007 Vision For A “Grand Central Station” takes readers deep into the history of the Lindbergh Intermodal Transportation Center (ITC), and its parallels to a new plan to link San Diego International Airport with the city's other public transportation systems. Nettleton managed a team of professionals on behalf of the Independent Voter Project in 2007 and 2008 to analyze the possibility of moving Lindbergh Field’s terminals and building a Grand Central Station.

“The article really tells the story of that project,” Nettleton told me. “The two things converged when the new SANDAG (San Diego Association of Governments) executive director came in and announced his big new plans for a Grand Central Station. I started writing what was, in my mind, a white paper to help him, and I wanted to give him some background about what happened from our experience.”

This is not the first time Nettleton has received “Best of Show” from the Press Club. He was previously honored with two awards by the San Diego Press Club for a July 2016 article he wrote for Fortune Magazine on the role climate change and drought will play on civil unrest and the development of factions like ISIS.

Nettleton started writing for Independent Voter News back in 2016. His work runs the gamut of important infrastructure and environmental issues and proposals to in-depth political analysis in presidential elections. Along with IVN, his work has been featured in Huffington Post, Fortune Magazine, San Diego Union-Tribune, San Diego Business Journal, Triple Pundit, and Air2Air Magazine.

He is also the founder of Nettleton Strategies, an acclaimed speaker, and an expert on the subjects of water, climate, sustainability, the ocean, and binational U.S. Mexico affairs. He has played a major role for over 25 years in addressing large regional issues in these areas, particularly in San Diego.

Nettleton told me one of his future plans is to relaunch an international ocean nonprofit that is going to address ocean plastic and trash, and plans to focus his future journalistic work on this issue, addressing the real problems no one is talking about. However, he is always looking for assignments on challenging subjects.