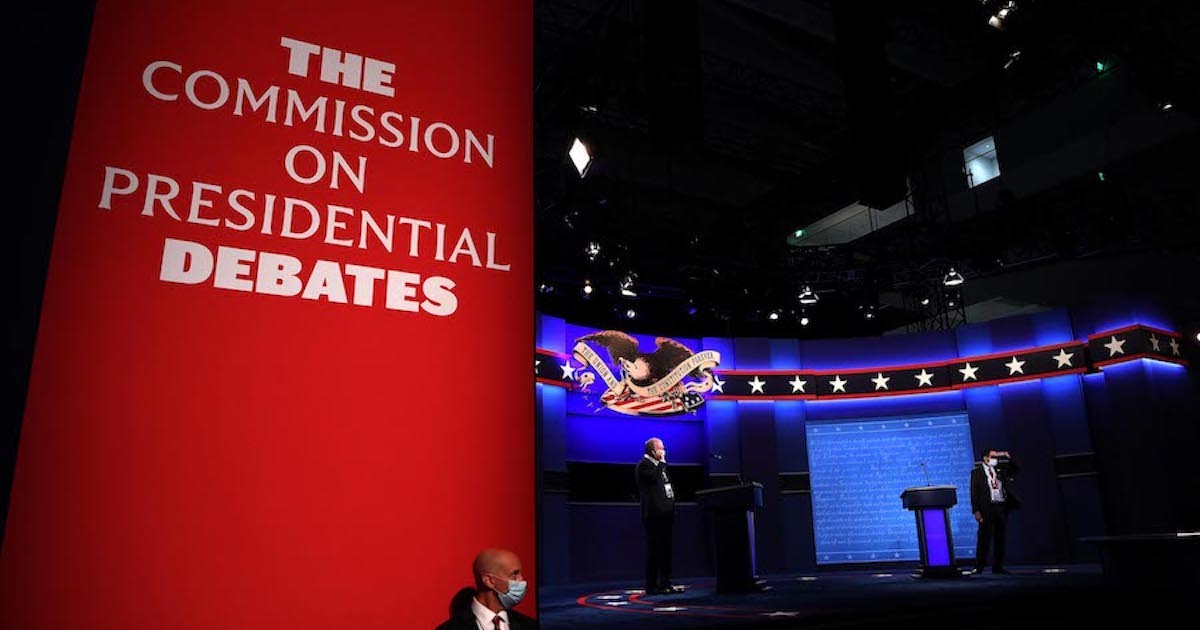 Christina Tobin and Eli Beckerman join host T. J. O’Hara on Deconstructed to discuss presidential debates. The Commission on Presidential Debates (the “CPD”) has catered to establishment candidates for decades, denying the electorate of an exposure to legitimate alternative choices. As a result, we have often been given a choice between “the lesser of two evils.” Christina Tobin and Eli Beckerman and their two organizations are trying to change that.

Ms. Tobin is an activist and leader in the election reform and voters’ rights movements. She is the Founder of The Free & Equal Elections Foundation, a non-profit organization with a mission to open the electoral process through education and collaborative action.

Mr. Beckerman is a strategic thinker, organizer, and communications professional who has worked with the Green and Libertarian Parties as well as political independents in the past. He is the founder and director of Open the Debates, whose mission is to open the political debates of our Nation to all ballot-qualified candidates, at every level of government.

Ms. Tobin’s and Mr. Beckerman’s organizations combined to offer three open presidential debates during the 2020 election cycle that attracted candidates from a wide variety of Parties. One of the debates was hosted during the primary cycle while the other two fell closer to the date of the general election.

Ms. Tobin and Mr. Beckerman examine how important it is to explore serious issues from a diverse range of positions. They discuss the role that presidential debates should play versus the choreographed role the CPD orchestrates to secure the status quo for the Democrat and Republican Parties. They also talk about how their non-traditional forum has evolved over the years and what changes they see on the horizon. How will blockchain technology enter into the equation? Will cryptocurrency play a role in addressing the massive monetary advantage the CPD enjoys? Will “We the People” ever enjoy real debates rather than increasingly embarrassing debacles the CPD has offered?

Listen to Deconstructed to learn how presidential debates may evolve. Hopefully, we will find a way to embrace political diversity before our Nation’s 250th birthday in 2026.