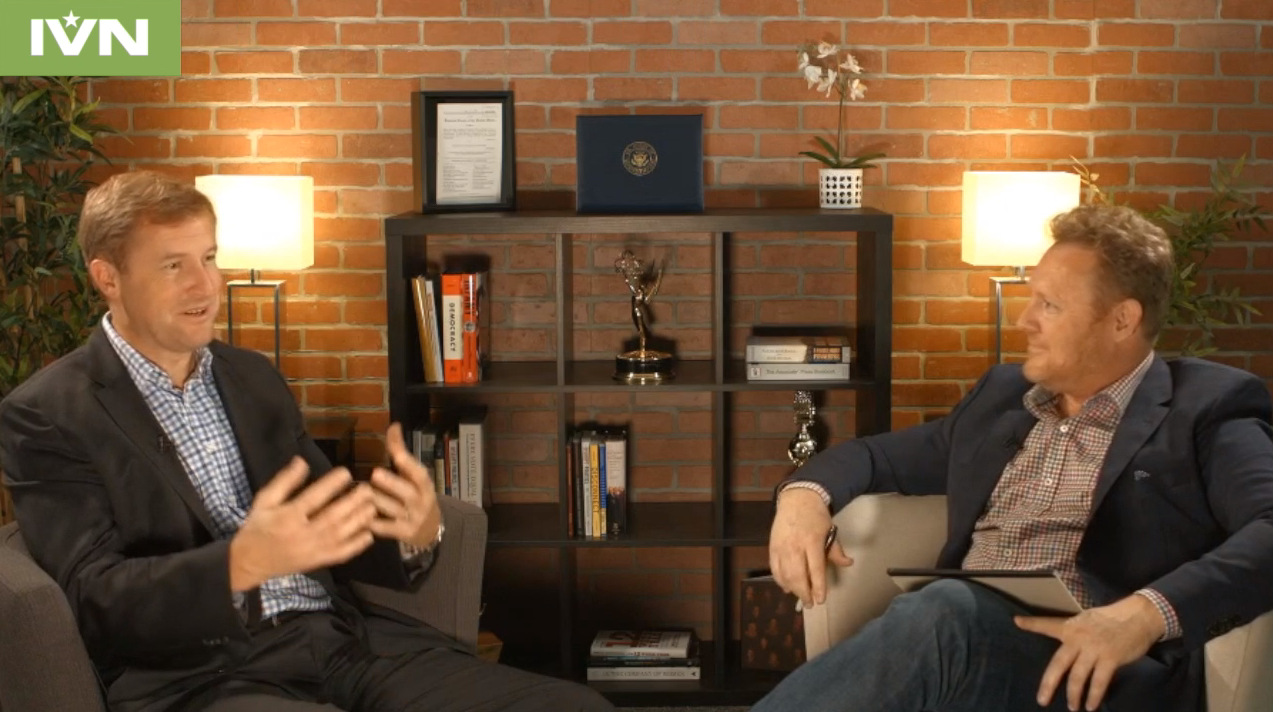 It can be argued that Michael Zucchet, a former councilman, current Port commissioner and leader of the city’s Municipal Employees Association, is one of the most powerful voices in San Diego.

In 2009 Zucchet began leading the San Diego Municipal Employees Association and last year was appointed to serve as a Port Commissioner.

There were a number of issues Zucchet and I discussed on IVN San Diego's latest edition of Beyond The Headlines. Including the local labor scene and the job Keith Maddox is doing, what he thinks about all the projects along the waterfront including Seaport Village and the Embarcadero.

I also asked his opinion of Mayor Kevin Faulconer's leadership and his handling of CCAs and whether he thought the proposed energy changes will be good for the City of San Diego.

On His First Year As Port Commissioner

"Frankly it's a little more work than I thought it was going to be, but that's a good thing because of everything that's going on there and those are important decisions and I'm thrilled to be engaging on them.  Projects you know Harbor Island, Shelter Island, North Embarcadero, Central Embarcadero, Convention Center, all that stuff seems to have sort of hit the fan at the same time, so it's . been an intense time period."

"Our relationship is very good. We started 18, 20 years ago as political adversaries but we've really been working together for the better part of the last 15 plus years, although he is a Republican and I'm a Democrat, we tend to approach things from a similar perspective try to get things done, don't get stuck in politics, and that relationship has worked really well on a professional level for a very long time. "

Decision To Move City of San Diego Towards CCAs

"I think it's another example of him being a moderate Republican frankly and one of the ways he demonstrates his more California style Republicanizm. His environmental priorities, his climate action plan that he supported over the last couple years has been pretty impressive and this CCA effort, with his recent announcement of putting both feet in to that camp and trying to really get  to the goals of 100% renewable energy by 2035 through this mechanism is pretty impressive. I think CCAs is the right path for the City of San Diego and I'm looking to do my part to make it successful."

"I'm a big fan of Keith Maddox, he came to a labor council that had been going through some turmoil last year and I think he's brought a lot of leadership and to your point, I think he's brought a paradigm of labor participating  and working with boards and commissions including the Chamber of Commerce, to try to get things done, and that hasn't been the perspective of  San Diego labor for much of the last decade."