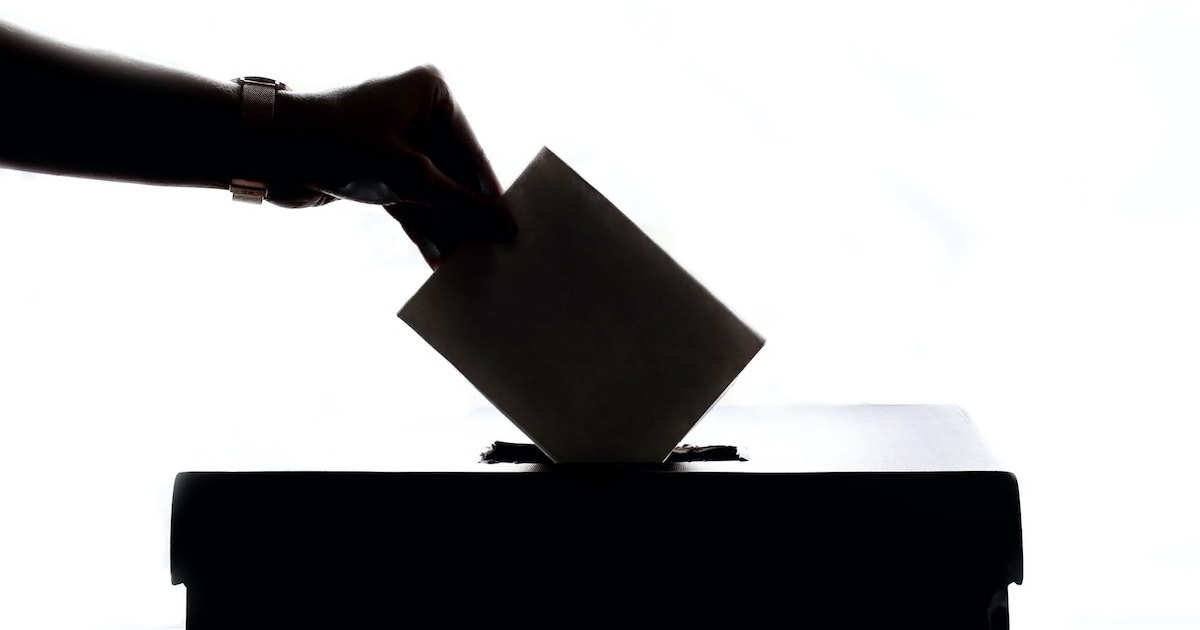 Political Parties Should Be Players in Our Politics, Not The Rule Makers 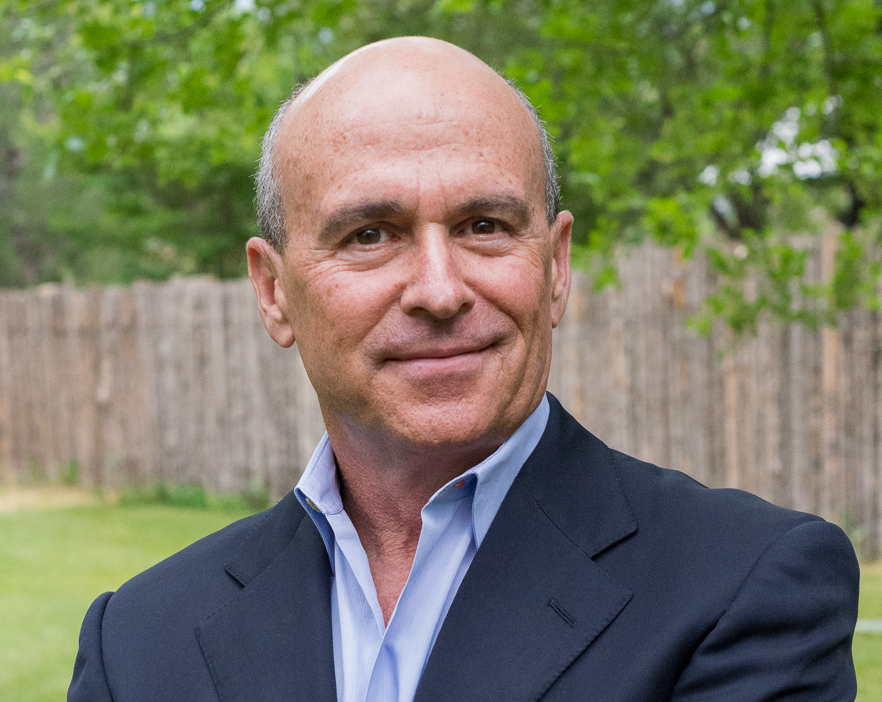 We all know the system is broken. It’s rigged. It does not work. How do we know? Because our leaders are not producing solutions to the issues we care about. No one is listening, just talking past each other.

But what if the system is working the way it was designed to work? What if politicians are operating very rationally and logically based on incentives of the political system in place?

That is what many of the smartest observers of our dysfunctional mess of a political system think. So we can’t blame the politicians. We have to blame the system and focus on changing it to get the outcomes we desire..

So what is the root cause of our inability to agree on anything and to pass meaningful legislation with even a few members of the other party supporting reasonable, rational solutions to our complex problems?

Katherine Gehl, a business woman and now founder of the Institute for Political Innovation, has a book out called “The Politics Industry”, which is brilliant. As a private sector leader, she believes, like most of us, that competition is good. Competition leads to innovation which forces improvements: better goods and services and lower costs in the marketplace.

She also makes a persuasive case that we can all see, that there is very little competition in the marketplace of politics. Incumbents get re-elected 97 percent of the time while Congress has a 15 percent approval rating. If a box of cornflakes or a car had a 15 percent approval rating, the company would be out of business and there would be plenty of alternatives for consumers. Yet, politicians creating a “product” that few find satisfactory just keep getting re-elected.

According to a recent report by the Unite America Institute, only 10% of Americans are electing a supermajority of Congress. That’s because there is practically no competition in general elections — due to both gerrymandering and self sorting of the electorate along partisan lines — making partisan primaries the election of consequence in more than 80% of the country. In 151 districts in 2020 there was literally zero competition in “safe” districts in the primary. In the others, only a few people are participating, and even fewer participating in the primary of the party with a lock on control of the district.

The study also finds that the party regulars who vote in partisan primaries are further left and further right than the average American and the average general election voter. So, not only do we have low turnout elections, those who do show up and make the decision are not  representative of their district at large.

Rationally, candidates listen to those folks who actually vote in their primary because more than 80 percent of the time, they will have no competition or only token opposition in the general election. An elected official’s main concern is to avoid getting “primaried” by someone further left if they are a Democrat and further right if they are a Republican. So, our elected officials over time track further to the edges of political discourse seeing no incentive to compromise or coalition build and we end up with gridlock nationally and at the state level.

Don’t despair! There are two solutions that can fix the system and allow our elected officials to vote their conscience, coalition build and be more effective. Three states have already adopted one of them and one state both of them. New Mexico does not have to reinvent the wheel.

First, we make primaries nonpartisan so that all candidates run together in a single election open to all voters. Candidates can still label themselves with a party or no party, but they all have to talk to all voters to get past the first round of public elections, not just the party regulars.

Second, the top four vote getters move on to the general election in which  ranked choice voting is used to choose the winner. It’s simple, like going to an ice cream shop. If your first choice chocolate is sold out, then you order your second choice, vanilla, and if that is sold out, your third choice might be coffee.

Likewise, you don’t just vote for the party you have always voted for and hope there is a change in the system, you rank your choices. And since lots of voters would like to see something else besides chocolate and vanilla on the ballot, with ranked choice voting if you vote for coffee, but coffee does not win, your vote still counts because your second choice gets counted. No more “spoiler” effect and you won’t ever be scolded for “wasting” your vote when you cast your first choice for your dream candidate because if they come in last, your vote switches to your second choice, then third choice, down the line. Coffee has a better chance of winning and the chocolate and vanilla lovers will at least seriously consider coffee.

Removing the primary from the control of the political parties is sort of like telling Ford they can’t make the rules for the auto marketplace. Political parties should be players in the political marketplace, not the rule setters, and creating nonpartisan primaries puts the voters in charge, not the parties. The parties can and do still endorse their candidates, but they don’t control who can vote in a public election as they do today in New Mexico.

And ending plurality voting where the candidate with the most votes wins, even if they don’t have majority support because there are seven candidates in the field means that anyone elected will be elected with a majority of the vote. And, with ranked choice voting, it means less negative campaigning since candidates will want to be your first choice, but also your second choice, so they stop bashing their opponents.

We can fix the system. Join us. New Mexico Open Elections is a non-profit based in the Albuquerque area dedicated to put voters first. We already have sponsors and a draft bill to fix the system and will introduce the bill next session. We need your help and support.

Bob is a former New Mexico State Representative and former U.S. Diplomat with the Department of State. Bob founded both a c3 and a c4 focused on election reform in New Mexico and currently volunteers extensively for both.