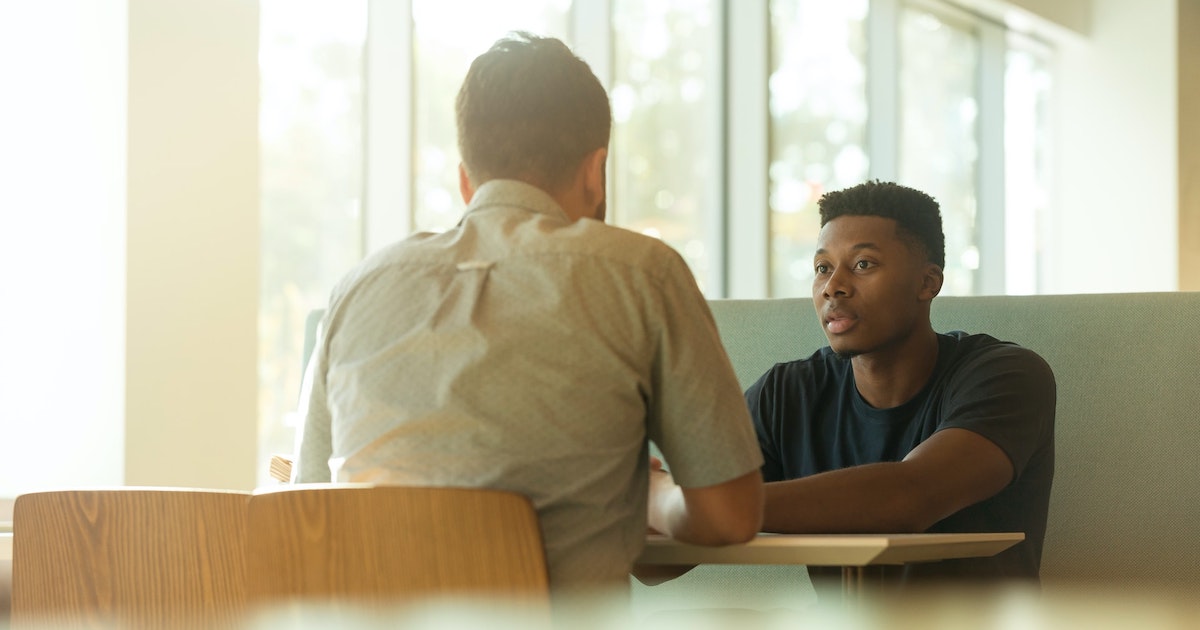 Pledge: ‘I Will Listen First to Understand’

Pearce Godwin, founder and CEO of the Listen First Project and the #ListenFirst Coalition, joins T.J. O’Hara, host of Deconstructed, to discuss what is driving the political divide and how to fix it. After working for the United States Senate and serving as a national political consultant for presidential and statewide campaigns, Mr. Godwin traveled to Africa with a relief organization to gain a fresh perspective. On a late-night bus trip between Uganda and Kenya, he reflected upon the political vitriol that was transpiring in the United States in contrast to the “incredible relational wealth” he experienced in the incredibly impoverished countries he had been visiting. It was then that he jotted down a few notes on what ultimately evolved into the Listen First movement.

Mr. Godwin’s intuitive sense is that political opponents have far more in common than they might admit. He describes how he settled on the concept of seeking out those who are different from him and to “listen first” before he formed his opinion. He shares how that simple phrase spawned a coalition that now features nearly 400 organizations that are trying to improve our political environment.

Mr. Godwin talks about the mission of the Listen First Project and the principles that drive the initiative. He says the organization is predicated on the belief that “every person has dignity” and should be welcomed with appreciation, curiosity, empathy, and grace. Mr. Godwin also thinks that diversity can be America’s greatest strength if it isn’t used as a political weapon to separate us.

Then, T.J. explores some of the compelling polling data that is listed on the Listen First website. The two discuss what Mr. Godwin calls the “toxic polarization” of America.

The polls also give insight into why we have become so politically jaded. They reveal that 77% have few, and 41% have no friends from the other side. Correspondingly, 62% say the political climate prevents them from saying what they believe. So much for free speech.

The good news, according to Mr. Godwin, is that an overwhelming percentage of Americans recognize the need to reduce divisiveness and that there is more common ground among the American people than the news media and political leaders portray.

T.J. asks what people can do to begin to make a difference. Mr. Godwin responds by describing various programs that Listen First offers to bring people of dissimilar backgrounds and beliefs together to learn from one another. Many of the programs have already reached thousands of concerned citizens. Mr. Godwin shares the organization’s vision for soon reaching millions.

“Listen” to learn more about what this movement is doing and how you can become involved. The first step is to go to the website and sign the pledge: “I will listen first to understand.” If you have the courage to commit to that simple step, you will be well on your way to making a difference.