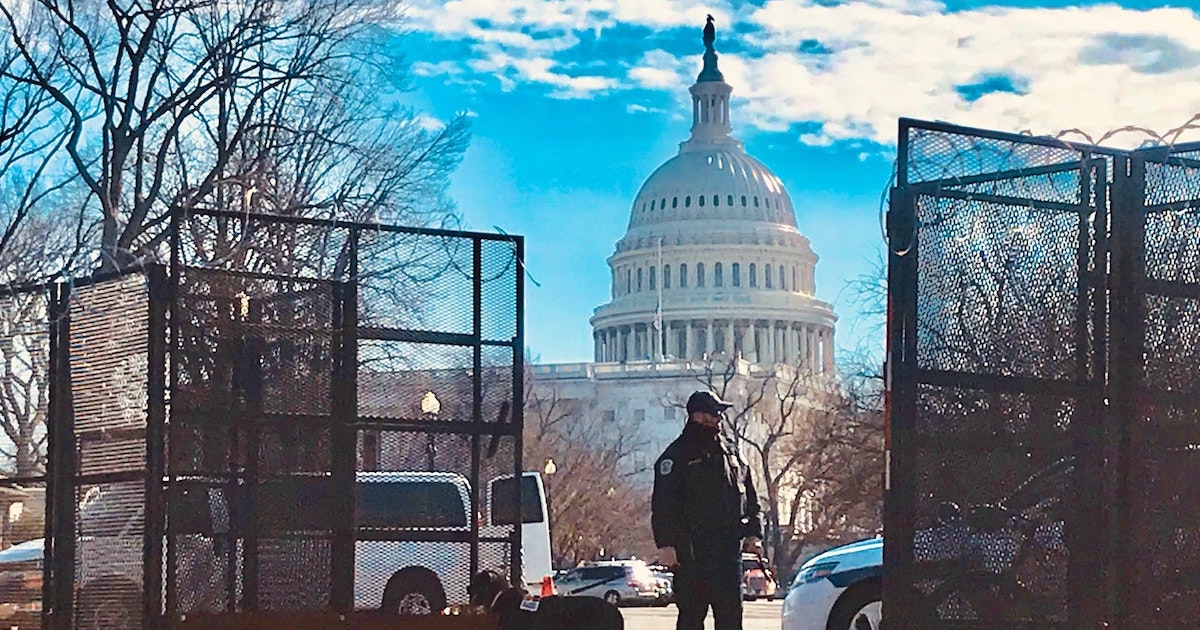 PBS Film Digs Deep Into The Rise of the 'Democracy Rebellion'

SAN DIEGO, CALIF. - The most important story not being told by the mainstream press today is the many movements that have emerged to give voters an electoral system that is truly “of, by, and for” the people. It has not, however, been overlooked by some independent filmmakers.

Represent San Diego is hosting a free online screening of the PBS film, Democracy Rebellion, on Wednesday, June 9, 2021, at 6 PM PDT. The film explores this missing story of voter empowerment by focusing on the solutions that have emerged to flaws in the US political system, from rigged elections, to gerrymandering, to voter suppression tactics, to corruption.

The path to a representative and responsive government is not a pipe dream. It may seem like it is in the midst of the most severe partisan dysfunction and political gridlock the nation has witnessed in modern history, but pro-voter reform activities are winning monumental victories from California to Maine, from Alaska to Florida, and in several cities and states in between.