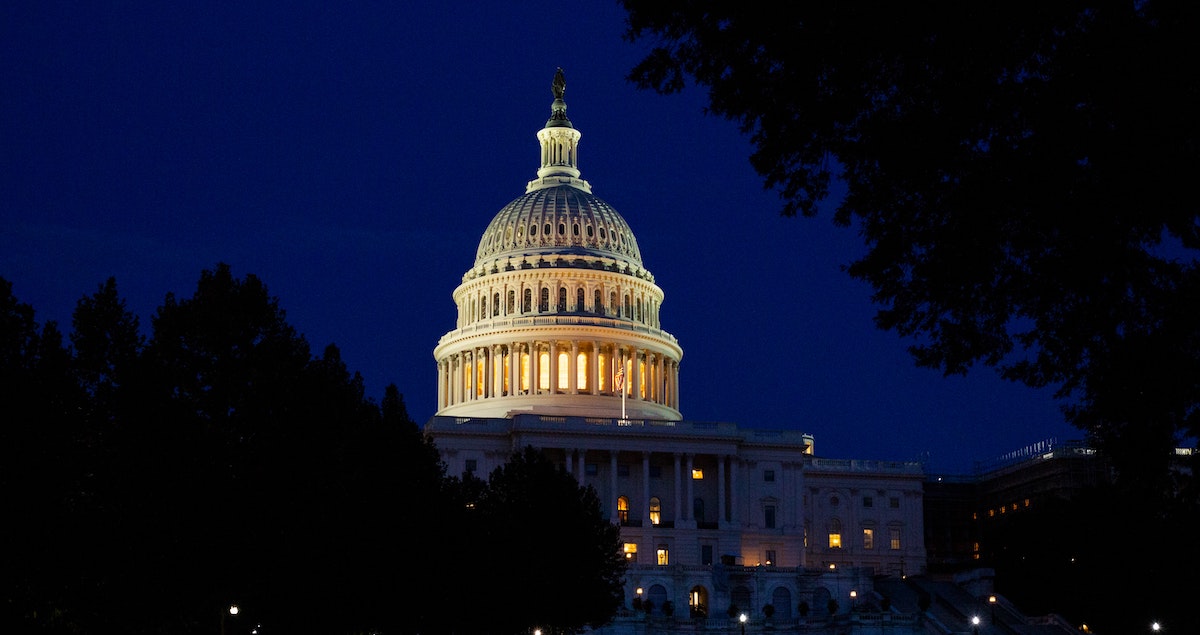 OPINION: The Failure of Congress is a Lack of Empathy 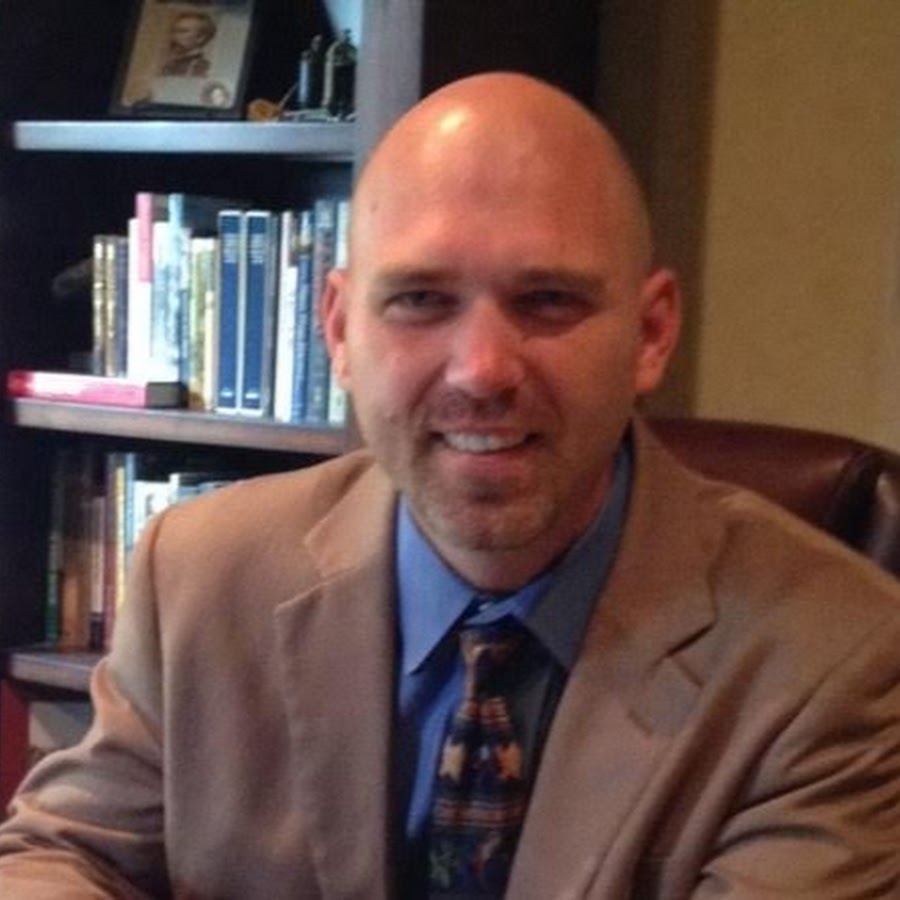 As Congress takes a break from negotiations due to a lack of compromise, it leads one to ponder about some of the inherent problems in that branch. Congress is not only there to serve the interests of their constituents, but the greater good of the country as well. By itself, that should be enough to motivate a commitment to pass another stimulus package in the midst of the Covid-19 pandemic. Yet, their patriotic duty and the suffering of so many appears to be meaningless to most congressional members, who apparently cannot relate to the misfortune of countless families in their country.

During the last government shutdown in 2019, I wrote an article for the San Antonio Express News titled, “Government Shutdown Shows Our Constitution at Work”. It highlighted what positive aspects one could learn from the shutdown. The premise was that despite the fact that shutdowns were never the goal of the founders, they set up a system that allowed elected officials to keep each other in check. In other words, compromise is a catalyst for moderation, bringing reasonable legislation to fruition. The difference between then and now is that in 2019, the country was not battling a worldwide pandemic and did not have the current unemployment rate of approximately 10.2%.

In short, people are currently suffering to a degree that we have not seen in a long time, while Congress prioritizes partisan goals ahead of compromise and solutions. This absurdity naturally begs the question of why? Do they not care?

A logical place to begin is to examine the financial situation of most congressional members. Yes, this is where it gets more depressing! For instance, as of 2018 the annual salary of a member of Congress is $174,000. Majority and minority leaders receive an even higher salary. The House Speaker receives an incredible $223,500 per year. Needless to say, it is good to be the Speaker. One should not discount the other perks of the job, such as the substantial allowances for official expenses.

Still, congressional salaries would suffice if one wanted to do a quick comparative analysis with the earnings of the typical American. The annual median salary of the U.S. citizen sits at around $61, 937, according to the 2018 U.S. Census Bureau. Just from this data alone, one could infer that the majority of Congress members are simply not feeling the same economic hardships they are currently failing to address.

To their credit, the CARES Act that was passed in March is a shining example of Congress holding up its duty. However, vital benefits such as the additional $600 for unemployment benefits have expired, as what will presumably be one of the worst crises of the 21st century is far from over.

What are the ramifications for their procrastination, prioritizing ideological and political stances, and potentially worsening this pandemic’s effects?

Therein lies the problem. Our representatives’ salaries are not tied to any measures of success. In a recent testimony before the Senate Judiciary Subcommittee, Nick Tomboulids utilized an excellent analogy of employees who failed to do their job and then subsequently asked for a raise to make that very point. Additionally, by employing the political rhetoric that appeals to their base, many know that they will win re-election, regardless of any lack of achievements. Finally, there are no term limits in Congress, an issue that has been extensively discussed. As Tomboulids noted when expressing the need for term limits, “60 percent of Americans say they’d fire every member of Congress if they could.” Consequently, taken as a whole, it is relatively easy to see why Congress has no problem prolonging the compromise needed to pass another bill.

One could suggest that such challenges serve a greater purpose, which is to highlight the need to further improve our republic. For example, the ratification of the 17th Amendment in 1913 afforded people the right to vote for their Senators directly, who were previously chosen by state legislatures. This resulted in those elected officials having a greater accountability to the electorate in their respective states, which was the end goal. Perhaps, it is time to build upon the precedent set over a century ago and examine the many proposals that may continue to improve Congress.

Will Congress pass another COVID-19 stimulus package? They probably will do so. However, in the interim, most of our federal representatives will not be among those who suffer the consequences of inaction during this pandemic.

Congress recently went on recess. Perhaps “time out” would be a more appropriate place for many of them.