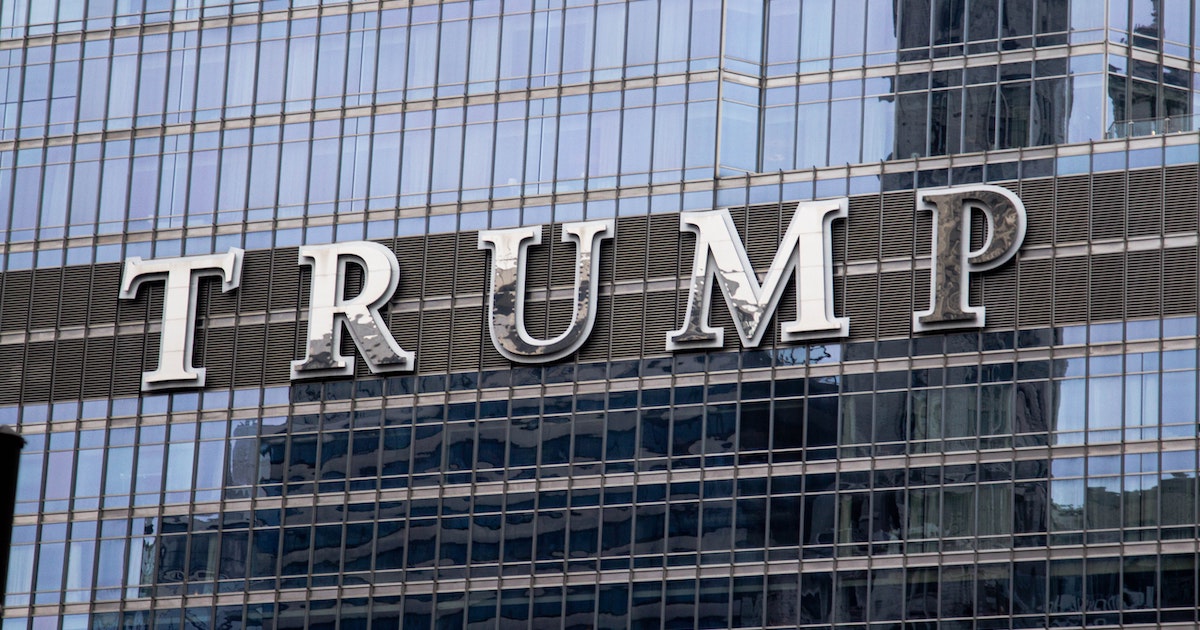 OPINION: The Best Antidote to Trumpism is More Democracy

Democrats, if they acted out of more than pique and the need to feed red meat to their base, hoped that the second impeachment would prevent Trump from running again, legally disqualifying him. Justice Roberts put the lie to that when he signaled that he would not preside because it was not, constitutionally speaking, an impeachment, as Trump was no longer in office. Moreover, if anything, the impeachment will keep Trump’s base engaged and in sympathy with their leader.

It has become clear that there is not even close to the 2/3 majority needed in the Senate to vote to convict. While the House vote to impeach helped the Democrats shape the post capitol incursion, post inaugural narrative, it has left the Democratic leadership “all dressed up with nowhere to go.” At his point, the Democrats, with Biden’s reluctant acquiescence, may be forced to go forward with a “trial” that most Americans will view as wasting energy and political capital needed to address the pandemic, the economy, the middle east, China etc.

As for Republicans, it is clear they are not done with Trump. Their political viability depends on the populist Trump base and for now, at least, they cannot hold that base and dump Trump, Mitch McConnell’s desires notwithstanding. Moreover, Ted Cruz, Josh Hawley and others view Trump’s base as their own.

There are surely good reasons to prevent a second Trump presidency. The country survived one term; can it survive another? There is an approach that can impede Trump and improve our democracy. For it to become more than an abstract argument by a reform-minded activist-lawyer will require buy-in by elements of both major parties or sufficient funds to take it directly “to the people.”

The approach calls for defending and expanding open primaries. Open primaries can take several forms. First there is top-two where all candidates and voters participate in a first round with the top two vote getters going on to the November elections. Most top-two systems allow candidates to list their party preference or affiliation. California, Washington State and Louisiana use the top two system. In other states, partisan primaries remain, but a voter is allowed to choose the primary she or he seeks to vote in. This is used in non-partisan registration states such as South Carolina, Wisconsin and Virginia.

Trump’s immediate strategy appears to be to remain in the Republican Party and seek to support as many winning candidates in the 2022 congressional primaries as possible. Such a strategy is most effective in a closed primary system where only Republicans can vote. Indeed, pro-Trump Republicans in Missouri, New Hampshire, Virginia and South Carolina are working to close their states’ primary elections. The success of Trump’s strategy will provide a measure of his strength in the Republican Party and the prospects for those aligned with him.

Reform advocates, particularly those in IndependentVoting.org and OpenPrimaries.org, are fighting these efforts to close the primaries. Can they convince anti-Trump Republicans and Democrats to join with them to keep the primaries open? This is not the ideal scenario for partisans on either side, but if they are sincere about stopping Trump, they would be hard pressed (or at least exposed) if they failed to do so.  If “anybody but Trump” elected Biden, can “anything but Trump” be so easily rejected?

Open primaries would force Trump, and other candidates, to demonstrate their appeal to the electorate at large in order to advance to the general election. It makes it much more difficult for a candidate (like Trump in 2016) to assemble a solid core of 30 percent or so of a party’s voters and ride this to the nomination. Trump bested eleven other Republican candidates with this divide and conquer strategy. He went from a plurality choice of Republicans to a narrow electoral college win over Hillary Clinton, even though she won the popular vote.

The best antidote to Trump and Trumpism is more democracy. The impeachment route is anti-democratic and bolsters the partisan status quo. Its advocates seek to block Trump while they maintain top-down partisan control of our electoral process. Does this play into Trump’s hands? Is this what is best for our country?