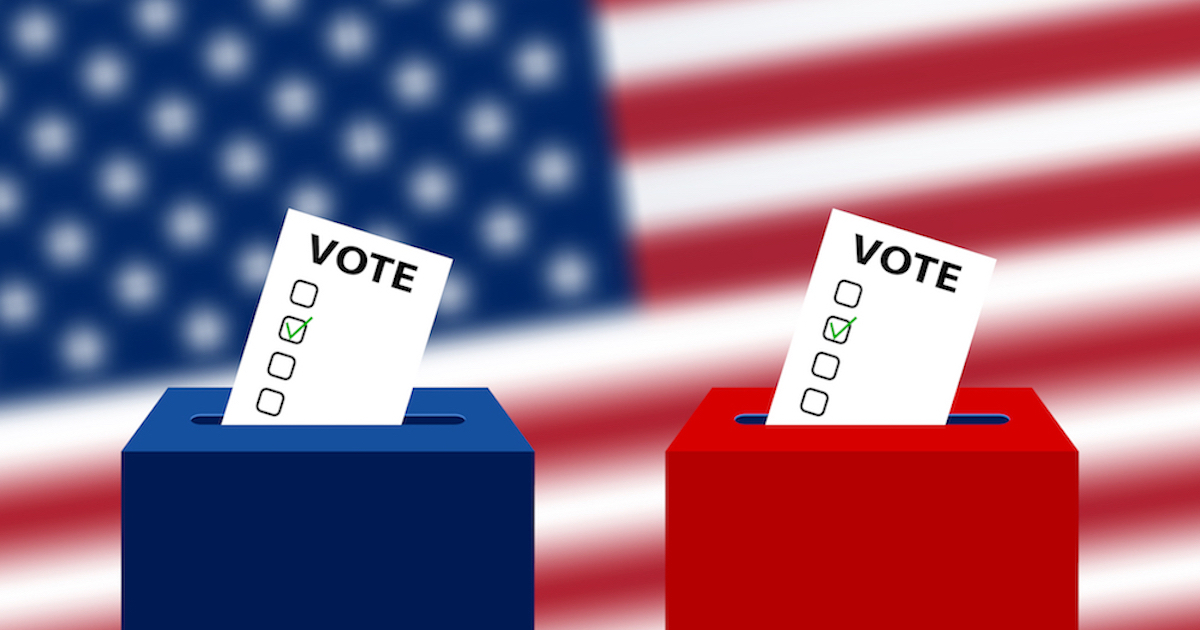 This November, St. John’s County Florida elects a sheriff. It’s an important race as law enforcement culture and training is the subject of local and national debate--except 47.2% of voters in the county will be denied the right to vote -- how could this be? This is the land of the free and home of the brave, where the voice of the people stands above all. They are electing a sheriff and excluding half the county?

Florida is a closed primary state. Only Republicans vote in the Republican primary, and Democrats in the Democratic primary, while independents - the fastest growing segment of the electorate in Florida - are shut out.

However, in elections when the candidates are all registered in the same party, the election is supposed to be open to all voters, a reform Florida’s voters passed in 1998. That’s because in these cases, the winner of the primary is guaranteed to win the general election. It truly is the only election that matters.

The key word here is “supposed.” Because of a completely phony write-in candidate, who filed just hours before the deadline on June 12, the race for sheriff is now off limits to the 49,000 Democrats and 43,000 independents who live in the county.

The write-in candidate, Scott Boutwell, has no law enforcement experience. He has given no reason why he’s running. What’s clear is that its effect will be to close the primary and keep 47% of St. John’s voters from having a say in who their sheriff will be.

This kind of dirty trick is not new. The “write-in loophole” is used by Democratic and Republican campaign gurus from Miami to Pensacola. It’s common practice because politicians prefer to pick their voters, not the other way around.

Enough. Florida voters work hard, play by the rules, and pay our taxes. We must have the right to vote in every taxpayer funded election. Primaries are taxpayer funded,  should be open to everyone 100% of the time. The current system is vulnerable to hacking by crafty politicians. It’s not right.

This November, there will be an amendment on the statewide ballot to kill the write-in loophole. It’s called Amendment 3 and it would allow all registered voters to vote in primaries for state legislature, governor, and cabinet regardless of political party affiliation. Amendment 3 is an important first step in stopping the use of phony write-in candidates to trigger closed primaries. In a “top two” open primary, all candidates appear on the ballot and all voters participate - Democrats, Republicans,  independents. It’s fair, open and immune to dirty tricks.

This year 47% of the county’s voters will have to decide whether to register Republican just to be able to have a say in who their next Sheriff is. No American should ever be forced to join a private political party to vote in a publicly funded election, period. The good news is that Floridians can change this by passing amendment 3. The time has come for truly open primaries in Florida.