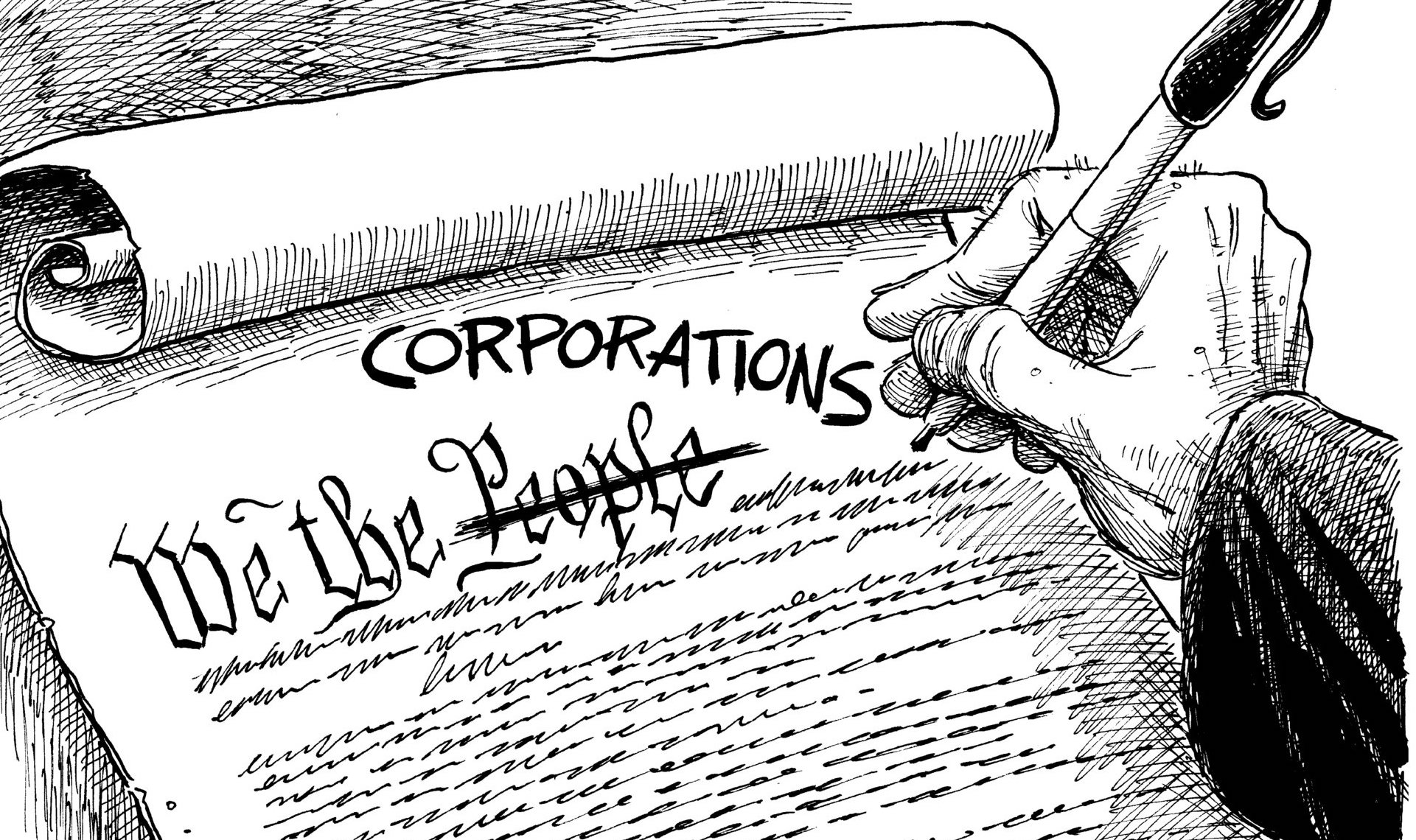 OPINION: Corporate Citizenship Starts with not Undermining Our Democracy

When a Facebook post launched a mass movement to stop self-serving legislators from drawing their own districts in Michigan in 2018, organizers knew they would face stiff opposition from incumbents benefitting from the status quo. What they didn’t expect was a campaign against more competitive elections backed by an organization allegedly dedicated to competition, the Michigan Chamber of Commerce.

The same year the Missouri Chamber of Commerce funded the campaign against the Clean Missouri Act, fixing campaign finance and ethics loopholes and ending gerrymandering. And in North Dakota, the main opponents to the 2018 “voters’ right to know” referendum, establishing election spending transparency and a state ethics commission, were the Petroleum Council of North Dakota and, you guessed it, the North Dakota Chamber of Commerce.

All around this country citizens are trying to fix a democratic system that ranks last among western countries in electoral integrity, and corporate America seems intent on stopping them. Why would business organizations spend their members’ money blocking these reforms other than to make this country’s democracy less transparent, more corrupt, and less representative of the views of the majority?

This is the context to have in mind as we consider the Business Roundtable’s announcement last week of a “Redefinition of the Purpose of a Corporation.” Calling an end to corporations’ existing solely for the benefit of their shareholders is an important development, and Business Roundtable chair Jamie Dimon and his colleagues deserve applause, and we citizens should get ready to see if they really mean what they’ve said.

Press coverage of the Business Roundtable announcement has focused on the growing realization among corporate leaders that citizens are disappointed by paltry wage growth and angry about growing inequality. But I suspect that is a misreading of what is really driving the much-reported increase in support for anti-capitalist perspectives. What has disillusioned Americans is not really wages or outsourcing; it is the spectacle of the complete takeover of our political system by America’s oligarchs.

As law professor Timothy Wu has written, “The defining political fact of our time is the inability of even large bipartisan majorities to get what they want.”

The driver of anger against corporations is the knowledge that after every mass shooting the super majority for gun control will once again not translate into legislation. It is the fact that 40 tycoon families gave a combined half billion dollars in the 2018 election cycle. It is the awareness that telecom lobbying has passed laws in 26 states barring towns from providing their own broadband even where the telecoms do not provide service. It is watching the Republican Party go from having a platform that included concern about climate change in 2008 to denying its existence because that’s what the Koch brothers wanted and were willing to pay for.

One can be angry about these things and still believe very strongly in the virtues of capitalism, the power of free markets, and the benefits of the great wave of jobs America’s companies have created.

If America’s corporations really have turned a corner, if there really is to be a new relationship between corporation and community, then that relationship has to begin with corporate respect and support for democracy -- this country’s most important and most imperiled asset. A good place to start would be for all members of the Business Roundtable to pledge their support to the 28th amendment, which will reverse the curse of Citizens United, and allow for reasonable regulations on election spending and fundraising. And state Chambers of Commerce should get out of the business of blocking reforms that create a more transparent and representative system.

We Americans, who cherish our democracy, are ready to welcome a different and better corporate partner. We fully accept that profits are important and needed, but corporations should make those profits without undermining the civic system we all depend on.