Up Next
...
Ranked Choice Voting: Serving Over 9 Million Voters and Counting
Read More 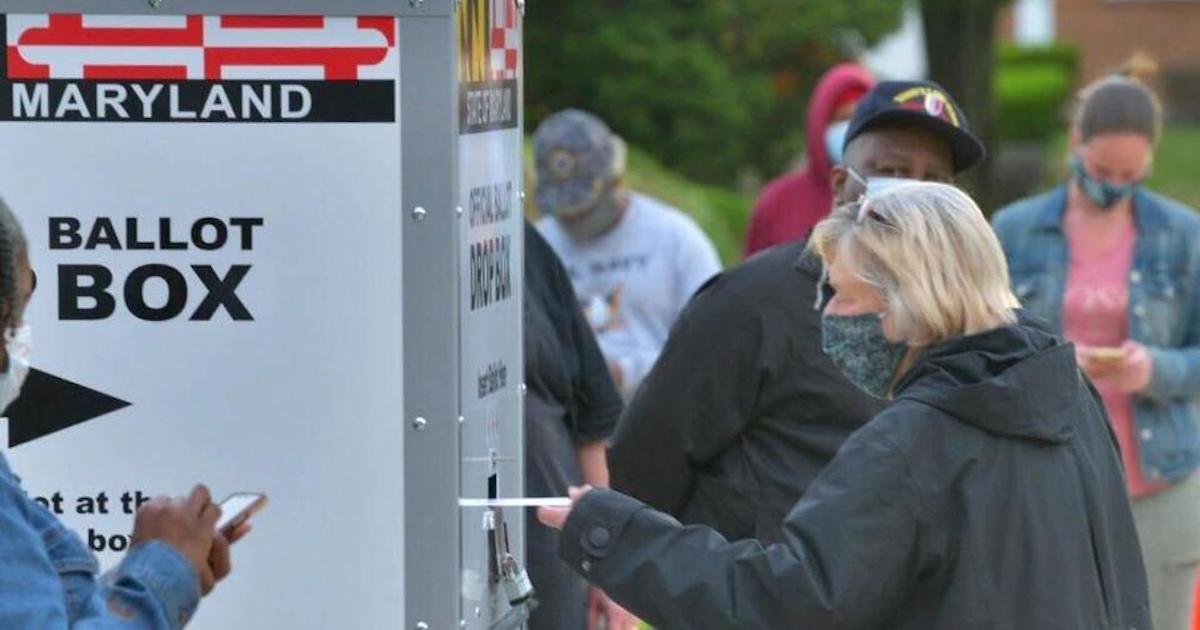 Baltimore is a one-party city, so much so that it hasn't had a Republican mayor since 1967. Registered Democrats vastly outnumber any other party registration, having a tenfold advantage over the Republican Party. It's as blue as a city could get.

The consequence of this is November elections are inconsequential. The winner of the closed Democratic mayoral primary, for instance, might as well be sworn in the next day, and he or she can win with a marginal share of the total registered voting population. Voters outside the Democratic Party have no voice in the process.

Warshaw ultimately concludes that a nonpartisan top-two primary in which all voters and candidates, regardless of party, participate on a single primary ballot could have the most transformative effect on city elections. Because Baltimore is a Democratic stronghold this could lead to same-party races in November. However, the outcome of the race will be decided when the most voters participate AND won't be decided by the party faithful.

"The shift to a top-two primary would...lead to more competitive general elections and incentivize candidates to appeal to a broader electorate," writes Warshaw.

"This, in turn, could improve democracy in Baltimore by leading to the election of officials that are more demographically and ideologically representative of Baltimore’s electorate."

Researchers in California have determined that the nonpartisan top-two primary has had this exact effect on the state's political landscape. California uses the "top-two primary" for all state executive and legislative elections, along with non-presidential federal elections.

Warshaw further suggests that the city should analyze the impact ranked choice voting has in New York City and other major cities where it has been adopted and is used. If it works in NYC, he writes, then Baltimore should consider adding it to the nonpartisan top-two primary.

Warshaw recognizes, however, that there is a significant legal hurdle to adopting nonpartisan election reform. His research indicates that the city does not have the authority to change its own elections and would need state legislative approval. In other words, change can only happen if the people who control elections agree to cede that authority to voters.

Historically, this has been a tall hurdle to clear because parties don't like to give up this control.

This doesn't mean support for reforming primary elections doesn't exist in the legislature. In his study, Warshaw cites a bill in the 2019 legislative session introduced by Del. Brooke Lierman (D-Baltimore City). The bill would have authorized Baltimore to adopt, by law, ranked choice voting or an open primary. However, Lierman eventually withdrew it.

It will likely continue to be a major challenge to overcome. However, Warshaw believes voters should have a choice in how elections are conducted and that the state should enable Baltimore voters with the choice to adopt nonpartisan reforms.

Be sure to check out Warshaw full study here.