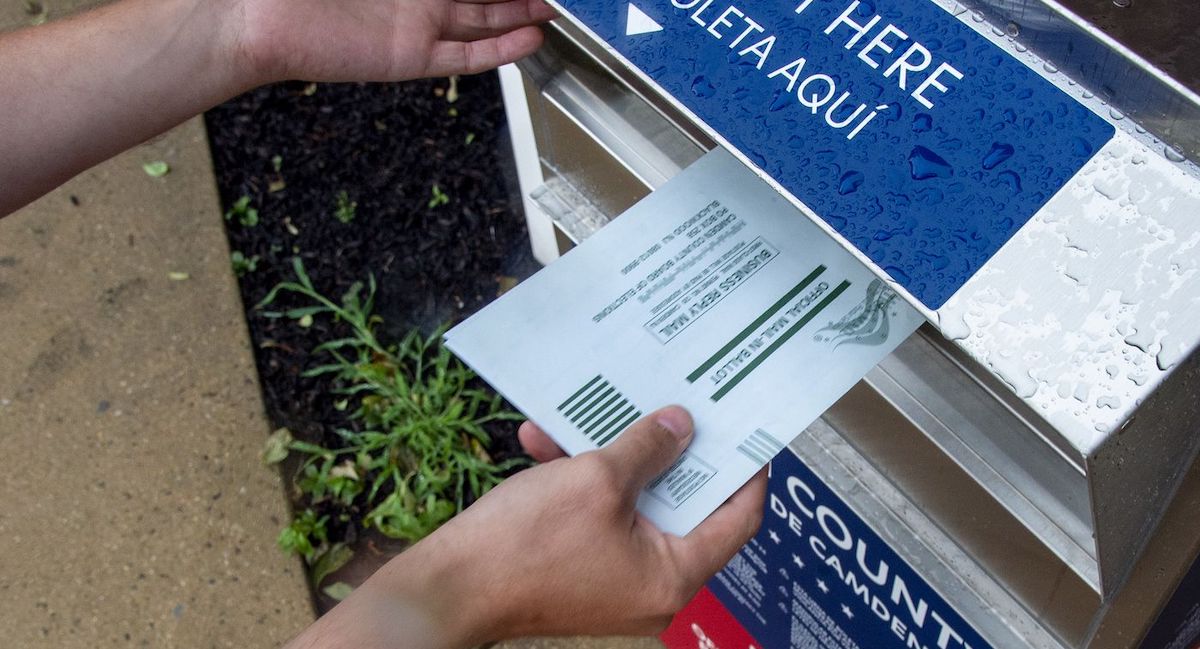 New Poll: Most Voters Are Prepared for Delay In Election Results

If the winner of the presidential election is not known on election night, it won't be an alarming surprise to most voters, a new poll shows.

Only 20 percent expect the outcome will be clear the night of Nov. 3, according to polling by Politico and Morning Consult released Monday. Another 19 percent think they'll know the next day if President Trump won re-election or was defeated by former Vice President Joe Biden — with 26 percent anticipating the victor won't be clear for a week and 21 percent thinking the wait will last even longer.

Those numbers are good news for the election officials and good-government groups. They have been working for months to prepare the country for a protracted count if the contest remains close, the totally legitimate consequence of record mail-in voting in battleground states because of the pandemic. Trump says the numbers on election night should be dispositive and that delays mean his baseless predictions of a fraudulent count are coming true.

But other survey results, on an array of issues related to how the election is being conducted, were not as encouraging because they reflect strong levels of apprehension about the electoral process.

Only a small majority anticipates the election will probably or definitely be fair and is even somewhat confident in the Postal Service's ability to handle the unprecedented flood of tens of millions of absentee ballots.

Voters were almost evenly split on whether mail-in ballots would be fairly processed and whether they believe the increased remote voting would result in the sort of "unprecedented fraud" the president has been predicting.

By a large margin, those polled also said they are concerned that:

Perhaps most frightening of all: Three-fourths are concerned there will be violent protests in response to the results of the presidential election, which would be another unprecedented rattling of democratic norms.

Although the Electoral College winner has been clear the last three times, it took until the morning after for President George W. Bush to be sure of re-election in 2004 — and, more famously, five weeks of fighting in Florida and ultimately the Supreme Court for his initial win to be decided in 2000.

Several surveys have shown that most Democrats plan to vote by mail while most Republicans are looking to vote in person. One potential consequence: Election night returns, dominated by reports from polling stations, will suggest a Trump victory. But the subsequent vote totals, as more mailed envelopes are opened and tabulated, will push the majorities more and more toward Biden.

A narrow majority said they were very or somewhat concerned that Trump would declare victory before the results were final. About one-third said the same of Biden.