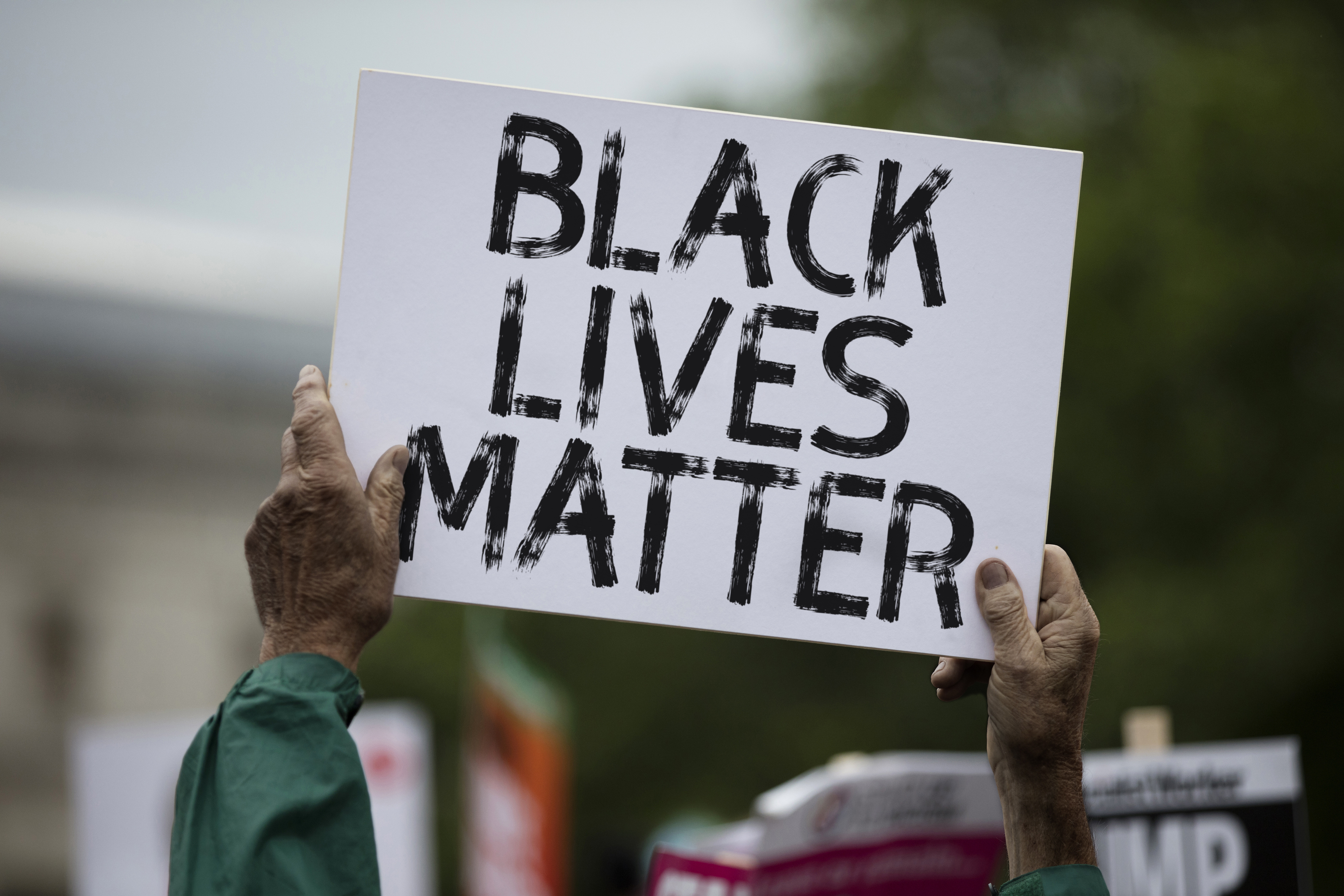 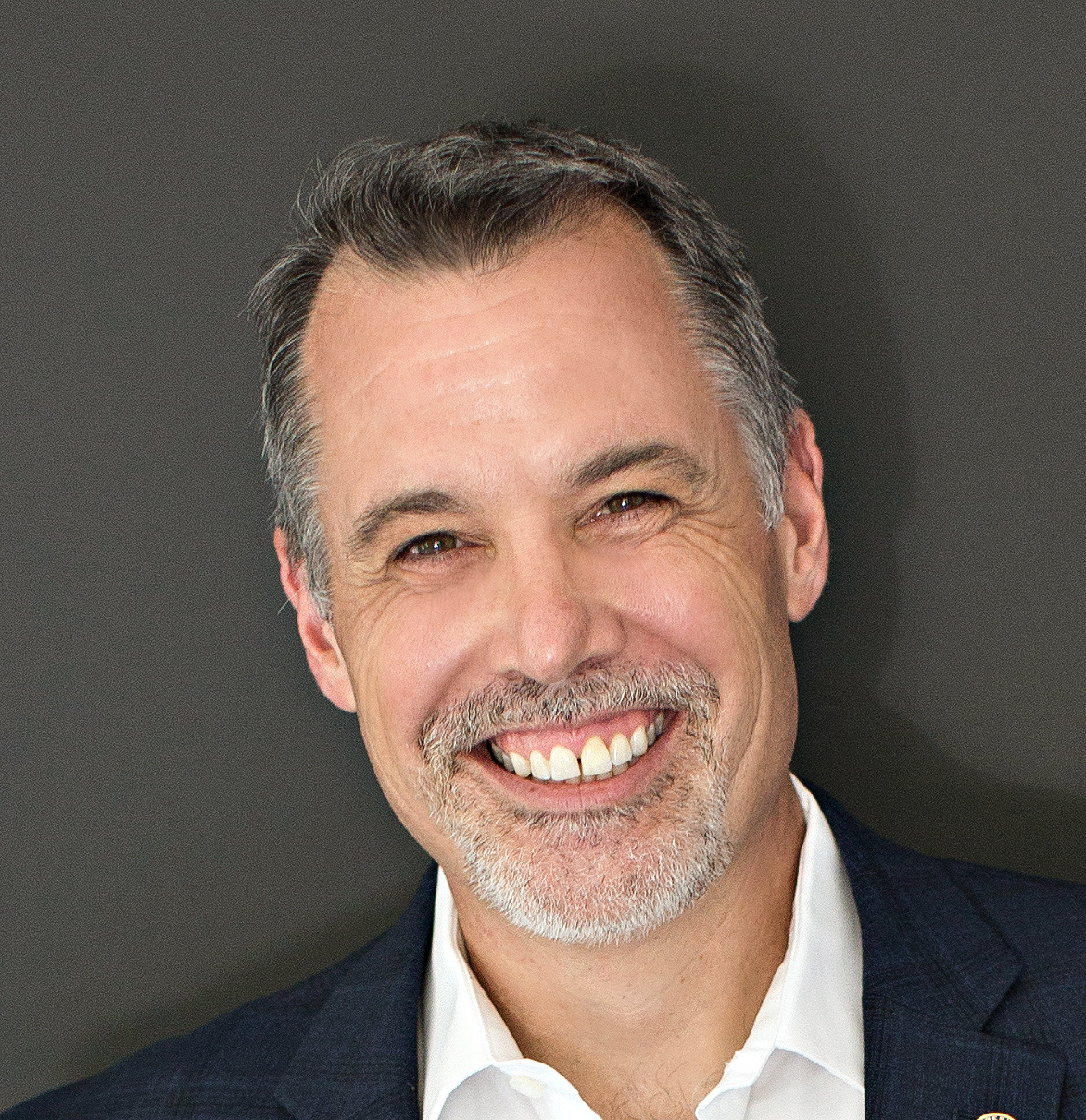 This is an independent opinion. Want to respond? Write your own commentary! Email [email protected].

Many business owners ask me about the pros and cons of taking a public position on a recent political issue or current event. The Black Lives Matter movement, for example, had San Diego executives wondering if they should say something on their social media properties, in a press release, or on their website about supporting the end of systematic racial injustice.

I say sure, but with a caveat.

While businesses used to get frowned upon by consumers for promoting their social, economic, or political views, today’s economy often demands it. According to a recent Morning Consult study, we see this particularly true amongst younger generations who look for brands to support the Black Lives Matter movement. However, San Diego companies should do so with a great deal of strategic thought.

Here's why. Today's social media landscape means anyone with a smartphone and a Twitter handle can act as a critic. More to the point, many individuals will not hesitate to scold an organization in the digital landscape if they believe that their words of support for a social cause ring hollow. Far too many times, business owners and companies here in San Diego and elsewhere will feel compelled to say something because it's the popular thing to do but follow up with little else. Saying “Black Lives Matter” is not enough. Companies must back up their statements with action.

Now, this is the part where I typically get push back from CEOs. Some will claim that it’s unfair for people to lambast them for stating in sincere tones their support for a position like Black Lives Matter, even if they don’t take on any specific activities afterward. I understand that to a point, but will ask these executives how many in their board of directors and C-suite are people of color? How many languages does their company offer marketing and product manuals? In what ways, if not through service or charity work, does the business show support for African Americans? The answers often show a mostly white, middle America company makeup, customer base, and community focus. In these instances, owners will find it tough to demonstrate to the general public how black lives truly matter to them.

If you need a good local example, check out one of my favorite local hangouts in Normal Heights. The Blind Lady Alehouse donated proceeds from one day's business in June to local charities working to support minority groups and raise awareness on systemic racial injustice. They did so at a time when every restaurant is struggling to stay afloat amidst COVID-19. This company put their money where their mouth was and endeared themselves to many patrons, including me.

Dave Oates is the founder of Public Relations Security Service with 25 years of Crisis PR experience. He is also a published author of two Amazon eBooks and a frequent speaker on a wide range of crisis issues.