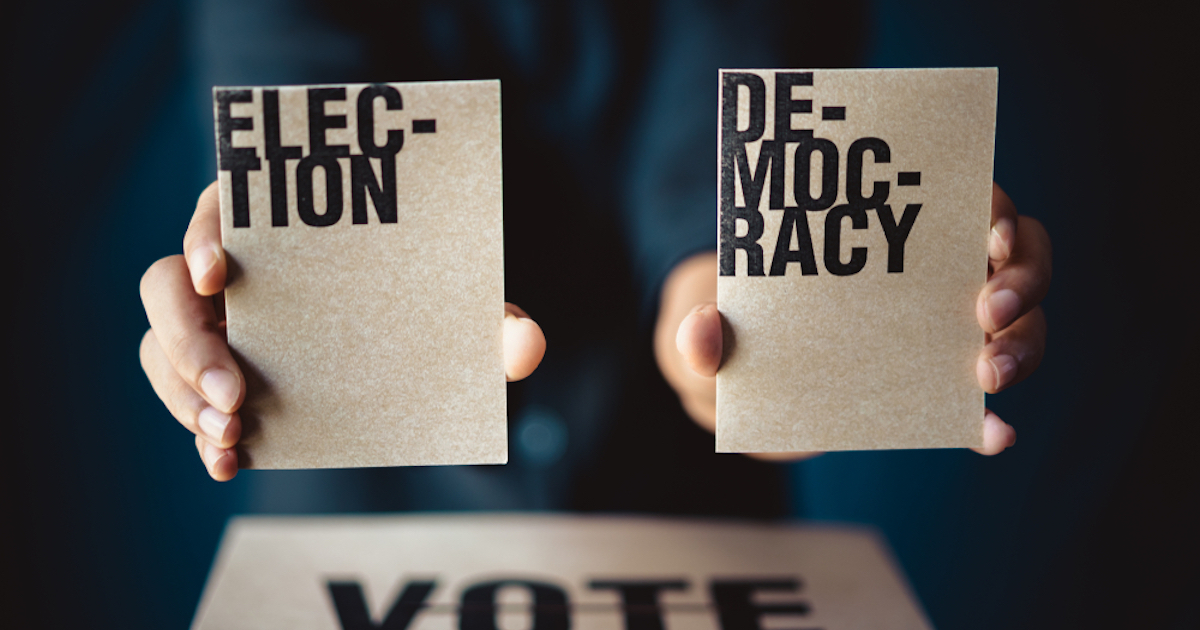 Pro-voter reformers are gearing up for another massive revolt against the US’s duopolistic political system. At a time when millions are disillusioned with the state of democracy in the country, they offer voters a message of hope.

The National Association of Nonpartisan Reformers (NANR) is hosting its annual summit on Friday, December 10, at 2 pm EST to celebrate reform victories in 2021 and prepare for new efforts in the 2022 midterms. Due to the ongoing state of the COVID-19, the summit will be held virtually and is open to both members and non-members to attend.

The solutions discussed will run the gamut of problems that plague US politics, from ending partisan gerrymandering, to open primaries, to alternative voting methods like ranked choice voting and approval voting, to anti-corruption efforts and better regulating money in politics.

NANR is a coalition of several organizations that span the political spectrum and advocate for a broad range of reforms. However, they are united behind the shared goal for solutions that will give voters more competition, choice, accountability, and transparency in elections.

There are a myriad of problems with our elections that require efforts on many different fronts. However, these organizations know that truly transforming US elections to put voters first will require support from others who desire the same outcome.

The NANR summit is an excellent opportunity to not only learn more about the coalition, but get up to speed on how dozens of organizations are making history each year with election innovations that millions of Americans want to see. Register for the event here.

Also, learn more in the latest podcast episode of Toppling The Duopoly, with guest Andy Moore, the executive director of NANR (listen above).