Up Next
...
Florida Legislature moves to block local curbs on campaign finance
Watch 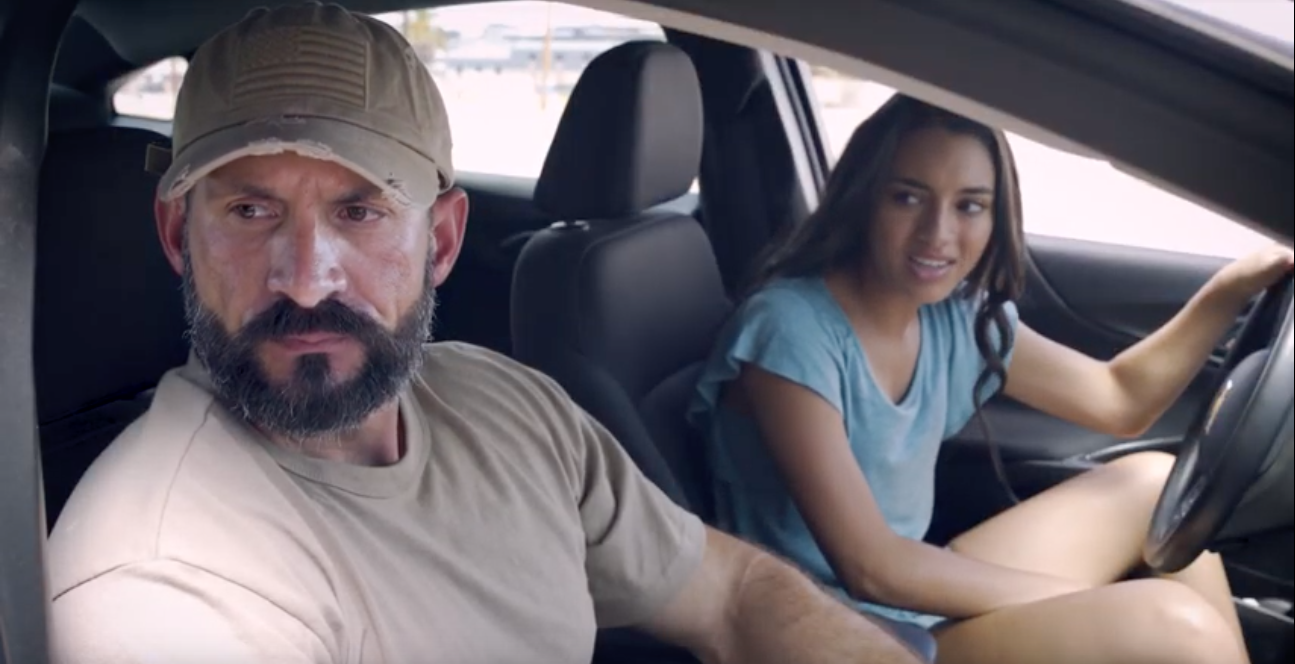 Independent Voters for Arizona and IndependentVoting.org launched a new ad on Thursday, September 5, to raise awareness of the growing voting rights crisis in Arizona. Namely, 33% of registered voters in the state are denied the right to vote in the taxpayer-funded presidential preference elections.

The ad depicts an Iraq War veteran leaving a polling location on the day of the presidential primary (or more aptly named presidential preference election in Arizona). His daughter asks him where his "I Voted" sticker was, and the veteran tells her he was turned away and was not allowed to cast a ballot.

Approximately 1.27 million voters are registered independent in Arizona. In a press release Thursday, Independent Voters for Arizona reported that nationally 46% of voters identify as independent, including 49% of veterans of the Iraq and Afghanistan wars and 50% of Millennials.

According to the organization, the ad will target independent voters and members of the Democratic Precinct and State Committees. Arizona Democrats could decide to open the party's 2020 Presidential Preference Election to independents at their September 21 State Committee meeting.

“We left hopeful that these leaders would do their part in opening Arizona’s primary.” he said.

“The Democratic Party has become increasingly competitive in the last 2 years,” said Cathy Stewart, Vice President of National Development for IndependentVoting.org. “Independents are the force putting them over the top.  It’s time for some reciprocal action.”

Independent Voters for Arizona says the ad will run from Thursday, September 5, to September 16, 2019, and will air on on CNN, Fox News and MSNBC.