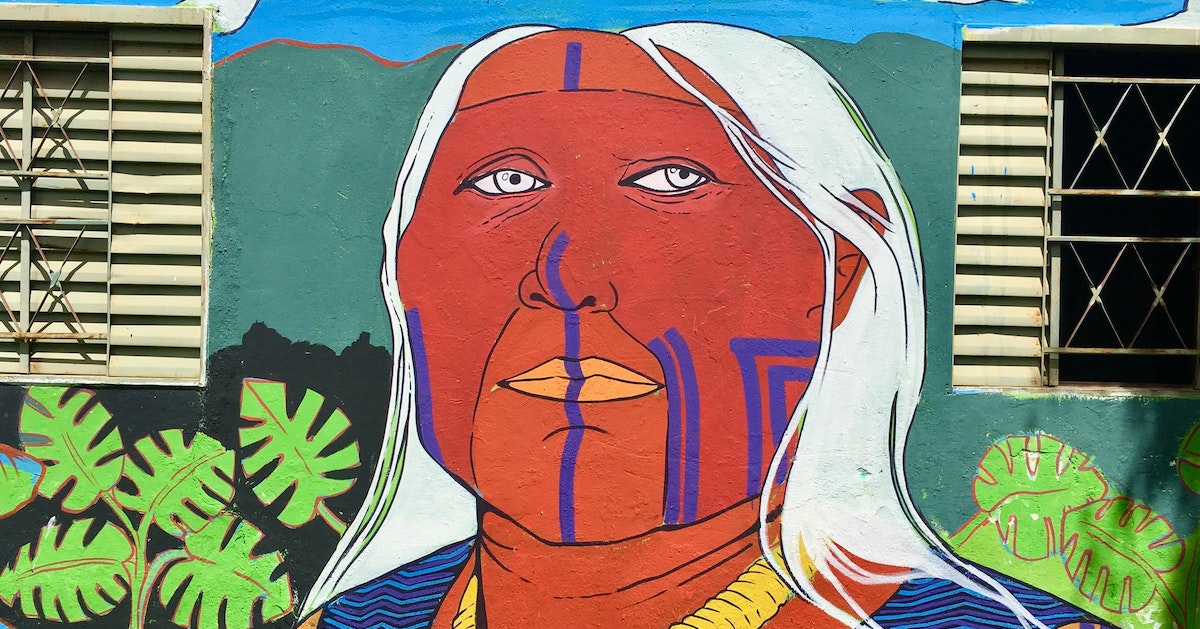 Jeff Rasley, a committed philanthropist and social activist, joins T. J. O’Hara, host of Deconstructed, to discuss his new book, America’s Existential Crisis: Our Inherited Obligation to Native Nations.  Mr. Rasley, the author of 11 books, describes how he was drawn to examine the plight of Native Americans through two unique family ties as well as a visit to the Black Hills.

Mr. Rasley’s ancestry includes a relative who was in command of K Troop for the 7th Cavalry the day it participated in the Battle of Wounded Knee – one of the largest massacres in our Nation’s military history.  Meanwhile, his great, great-grandfather was establishing a warm relationship with the Potawatomi tribe, who presented him with a beautiful, beaded vest in gratitude for his helping them survive a particularly harsh winter.  This paradox led Mr. Rasley to explore the challenges Native Americans have experienced since that time.  He even visited the Black Hills and Wounded Knee to gain a personal perspective, and what he saw was alarming.

What makes his book (and this interview) special is that Mr. Rasley doesn’t just summarize what Native Americans have suffered, he offers solutions.  He believes empathy isn’t enough and that a better approach might be “gratitude tinged with regret” to acknowledge and address how we all have benefitted at the expense of Native Americans.

Mr. Rasley discusses the concept of unjust enrichment as a basis for asserting a claim and how U.S. Courts have supported the enforceability of treaties that have been broken in the past.  He also describes an approach to resolve past wrongs through principles of cultural sensitivity that he developed to help the residents of Basa (a remote village in Nepal) solve critical infrastructure issues that government efforts had failed to improve.  He knows that the past cannot be changed, but he offers hope to improve the future.

While Mr. Rasley recommends the formation of a Victims’ Compensation Fund of some kind, he falls short of fully endorsing reparations.  T. J. concludes the interview by reviewing elements of the Native American story that might stand in the way of a reparations argument while joining Mr. Rasley in his hope that we find a way to treat Native Americans with respect and ensure that they are provided with the equal opportunities they have been denied in the past.

Many minorities have suffered inequities in the past.  Native Americans may very well be at the top of that list.  Listen to the interview to learn more.