Up Next
...
5 Facts About Memorial Day You Did Not Know
Read More 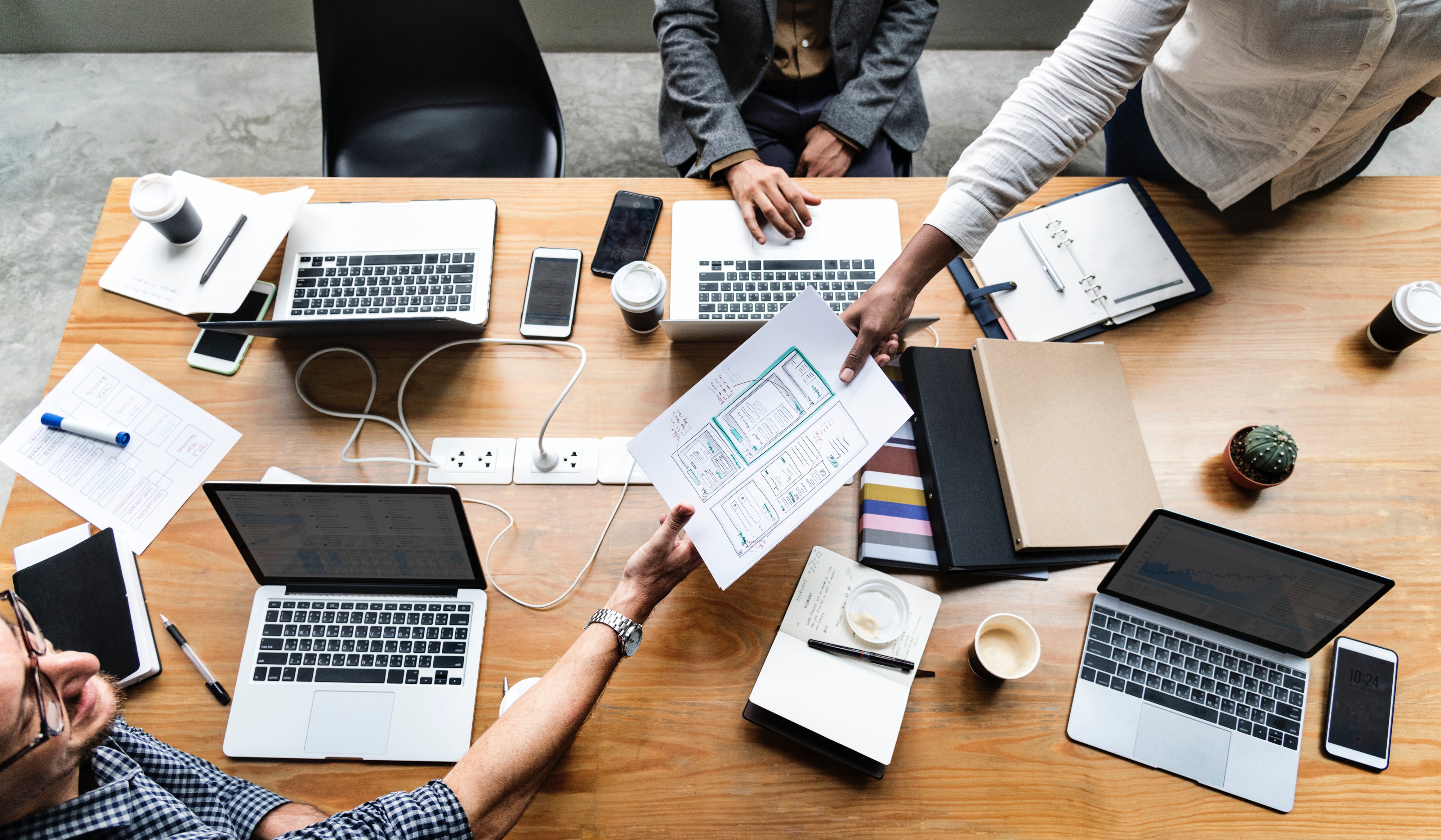 Money and Politics: Why Small Businesses Should Fight to Unrig the System

As we close out November each year, America celebrates Small Business Saturday — where we are encouraged to patronize small brick-and-mortar retail stores during the busiest shopping weekend of the holiday season.

These small businesses, companies that employee less than 100 people, make up 98% of the 5.6 million employer firms in the US, and more than one-third of the private sector payroll, according to the Small Business & Entrepreneurship Council. Yet these companies are put on the sidelines in a system that caters to the very small percentage of wealthy businesses, individuals, unions, and special interests who participate in the Washington, D.C., pay-to-play system.

On Friday, November 29, I published an op-ed in the International Business Times detailing exactly why the system is rigged against the majority in favor of those who spend billions on elections and lobbying every year. Here is an excerpt:

“Picture Washington, D.C., as one big swampy poker table where $5.7 billion was spent on elections in the 2018 cycle. Those spenders are getting what they want, but who is the sucker that’s being played?

Is the sucker a company like Pfizer, the pharmaceutical giant who spent over $11 million on lobbying in 2018? How about BP, whose annual lobby budget is $53 million? Or could it be the Wall Street banks, who are credited with influencing lawmakers to the tune of $1.9 billion in the 2017-2018 election cycle alone? Maybe it’s the teachers' unions? The trial lawyers?

No, it’s unlikely that the wealthy companies and donors that have impressive “influence budgets” are the suckers in this equation. They are getting a fabulous return on their money spent — a return of $760, on average, for every dollar spent, according to a multiyear study by the nonpartisan nonprofit Sunlight Foundation. And there are no longer any limits to how much they can invest.

The 2010 Citizens United ruling and the 2014 McCutcheon v. FEC Supreme Court decisions, among others, have unleashed torrents of money into American politics. Super PACs, which do not “coordinate” with campaigns—a laughably easy standard to meet—can receive and spend unlimited amounts. Previous caps on system-wide campaign contributions are also gone.”