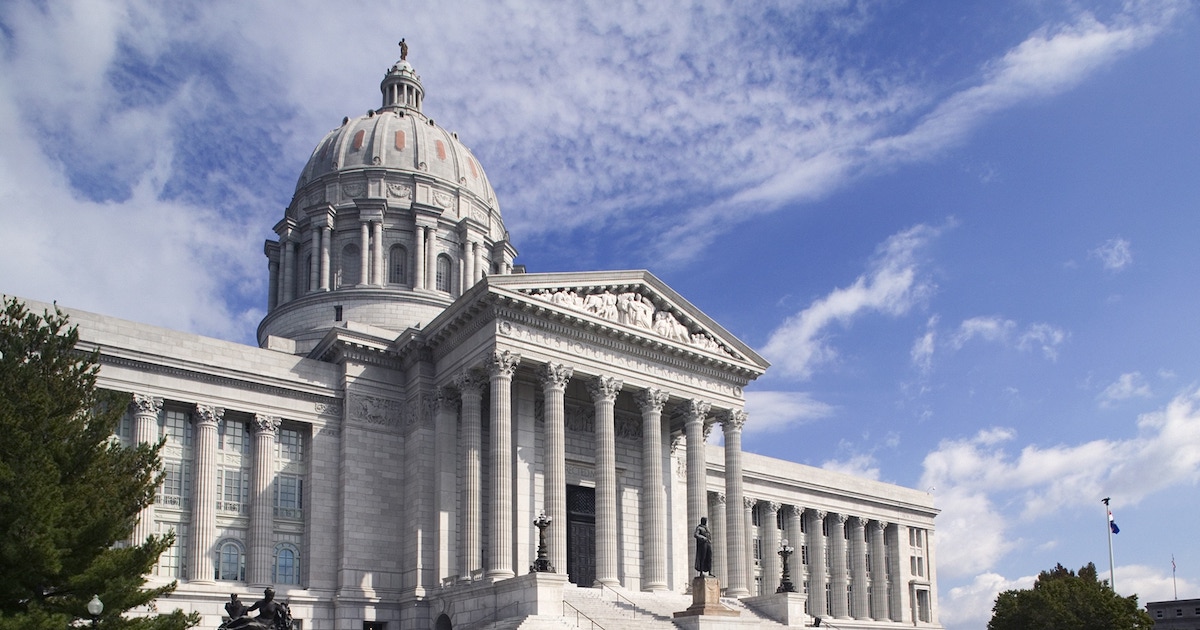 The ballot initiative process is under attack in Missouri. New laws are making their way through the state legislature that would make it harder -- if not impossible -- for voters to decide for themselves what direction they want their state’s government and elections to take.

Bills that have advanced in the legislature include changes that would:

“Politicians are trying to dramatically limit our constitutional freedom to access and use the citizen initiative process, while telling us it’s for our own good. This is nothing more than a deceitful attempt to take power from us and give it to themselves,” said Benjamin Singer, executive director of the cross-partisan group Show Me Integrity.

HJR 20, for example, would require a ballot initiative to get two-thirds of the vote to pass, instead of a simple majority. It would also require signatures from 10% of registered voters in each of the state’s 8 congressional districts.

The bill has passed the State House and is currently making its way through the Senate.

HB 333 would shorten the period of time to gather signatures. However, it also includes other provisions that would make it easier for the secretary of state and attorney general to reject petitions. And, if a court should find the secretary of state’s ballot summary of the initiative to be misleading and thus illegal, all signatures gathered would be immediately invalidated.

“The initiative process is already difficult. In 2020, 148 initiative and referendum petitions were filed. Only 77 were approved to circulate. Only three ended up on the ballot,” the organization states.

“Gathering signatures is slow, hard, and can only be done in good weather. It takes thousands of hardworking citizens to get something on the ballot, and hundreds of thousands of people all over the state--rural, urban, and suburban--to sign it.  And as you know, it doesn’t often succeed.”

Show Me Integrity, along with several partner organizations, hosted a Protect the Ballot Initiative Rally and Advocacy Day Wednesday  in Jefferson City.to protest these bills. It was an opportunity for voters to talk directly with lawmakers and demand they protect the ballot initiative process, not destroy it.

“I served in the legislature under Governor John Ashcroft when he vetoed attempts to limit the ballot initiative process,” said former State Senator Bob Johnson.

“Big money special interests and lobbyists have taken over our political system, and now they want to severely limit the citizen initiative process because they know that it’s the only way for citizens to directly propose amendments that could reduce their power and influence. This is a freedom issue—we must protect Missourians' constitutional freedom to use the citizen initiative process.”

Show Me Integrity says it began to organize and mobilize voters to oppose bills like HJR 20 and HB 333 in early March, and their efforts will continue as lawmakers press forward with these two bills.

Stay tuned for more on this story. I will be interviewing Show Me Integrity Executive Director Benjamin Singer on the actions by the state legislature and the growing response to counter it on my podcast, Toppling The Duopoly.