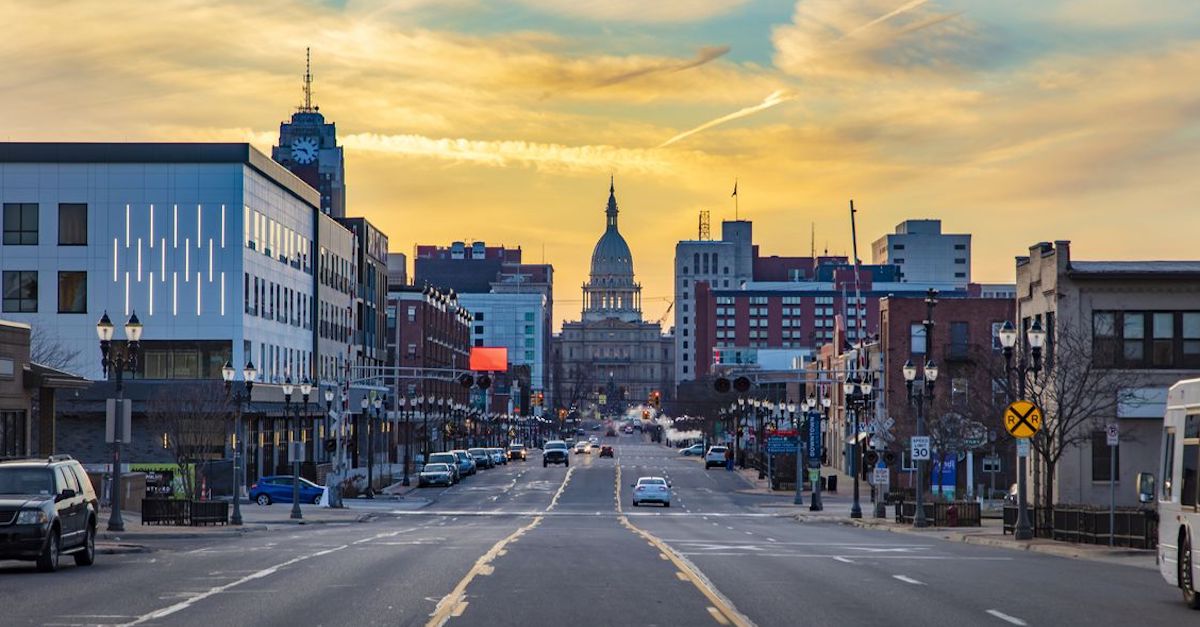 Michigan's Capital May Be Denied Right to Decide Its Own Elections

The Lansing City Council agreed in July to put a question on the November ballot that would make the switch to ranked choice voting. However, now the same council members that said residents could decide for themselves how elections are conducted in the city may pull the initiative.

Why? Well, the council received a letter from Michigan Elections Director Jonathan Brater, who argued that the state’s constitution would need to be amended to allow ranked choice voting. The clerk of Ingham County, which Lansing is mostly located in, also said the state’s election equipment would need to be updated to support ranked choice voting.

Rank MI Vote, however, disagrees. The ranked choice voting advocacy group says Lansing is a “home rule” city, which means it is allowed greater autonomy to decide local solutions at the local level. It’s important to note that all cities in Michigan fall under this category now, meaning under state law, cities have the authority to amend their charter however they deem necessary.

The only requirement to change the city’s charter is voter approval.

Learn more about the history of ranked choice voting in Eastpointe here.

Lansing would also not be the first to adopt ranked choice voting by ballot initiative. Ferndale voters approved its use in 2004. While the city has not yet implemented the voting method, no challenge has overturned the decision made by voters.