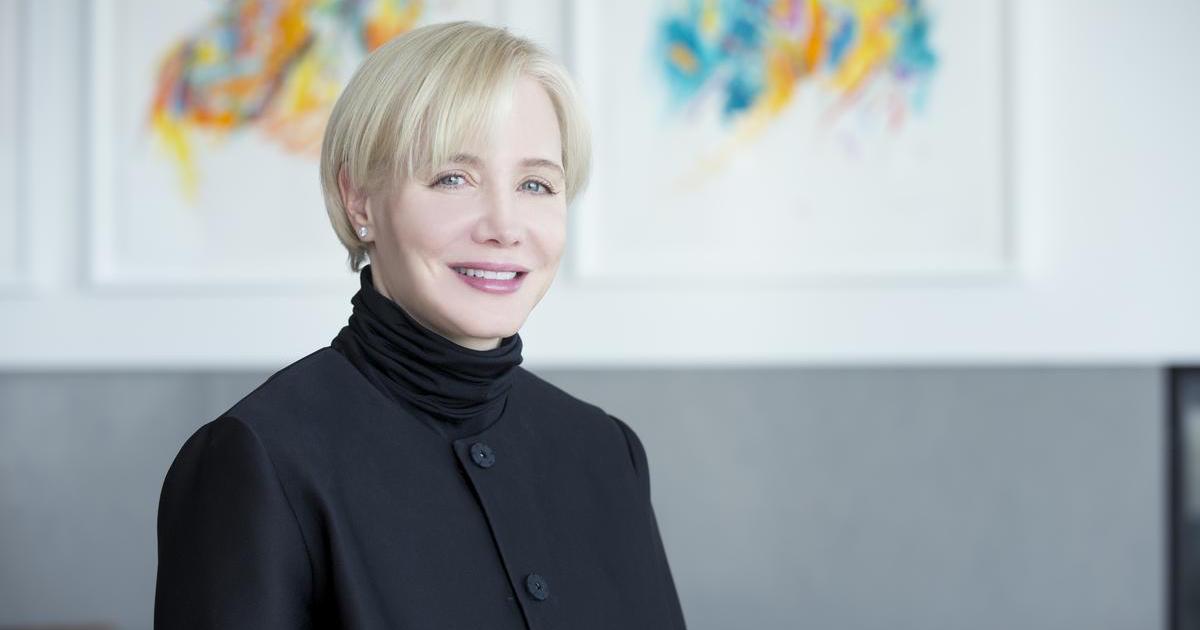 Meet The Honorees of the 20th Annual Anti-Corruption Awards

On October 25, at 6 PM EDT, the nonpartisan group Independent Voting is hosting the 20th Annual Anti-Corruption Awards via Zoom. In the past, the event honored public and civil service leaders who challenged the political status quo in New York City. However, this year, the group is expanding the awards to a national audience.

“We decided to take the event national, and take the opportunity to shine a spotlight on this community of voters all across the country,” said Cathy Stewart, co-host and executive producer of the event.

“For almost three decades, Independent Voting has organized independent voters to shape a turn in the country away from partisanship and the stagnate political order at a moment when more and more independent voters are beginning to receive recognition for deciding elections and being a permanent fixture that’s growing.”

“We want to honor independent voters across the country,” she added.

The Anti-Corruption Awards is an opportunity for voters to learn more about Independent Voting. It is also an opportunity to honor individuals who have, in one way or another, challenged the two-party duopoly or connected independent voters in an impactful way.

Katherine Gehl co-authored a groundbreaking Harvard Business School (HBS) report in 2017 with HBS professor Michael Porter on the systemic barriers to real competition in the American political process, and not just competition for candidates, but competition for voters. The report lays out how the current system is designed to shift incentives toward advancing the private interests of the dominant two parties.

They followed up in 2020 with a book called The Politics Industry: How Political Innovation Can Break Partisan Gridlock and Save Our Democracy, in which they expound on the problems laid out in the original report. Gehl then founded the Institute for Political Innovation and champions Final Five Voting, which combines a nonpartisan top-five primary with ranked choice voting in the general election. She is garnering support for this new election system among public officials and industry leaders across the country. .

Farhad Mohit is the founder of Flipagram (which was acquired by the company that created TikTok). He has since started an open source platform to help level the playing field for candidates outside the two major parties called Good Party. Good Party builds crowd-voting campaigns that are fueled completely by the support of people, meaning “Good Certified” candidates do no accept donations from entities that are not real people and they commit to honesty and transparency. Good Certified Candidates also are not Democrats or Republicans and support enacting the Anti-Corruption Act to fix elections, end bribery, and eliminate secret money.

Gaby Cardenas is the Principal and CEO of the multicultural marketing firm The Colibri Collective. Born in Mexico and raised in Arizona, Cardenas' bi-cultural and bi-lingual upbringing gave her an insight into two different cultures and helped her develop communication skills to create meaningful connections with diverse audiences. The Colibri Collective is an award-winning firm that services a wide-range of clients, from the political, non-profit, and education sectors. Cardenas has used her experience in this industry to garner a deeper understanding of independent voters and develop the right messaging to connect them at a crucial time in America.

Those who attend the anti-corruption award will also hear from former US Congressman Mickey Edwards, who has first-hand insight into the myriad of problems that plague the US political process. Attendees will also hear from former independent Kansas US Senate and gubernatorial candidate Greg Orman, another entrepreneur who is throwing his clout behind pro-voter reform efforts.

“I hope the event is very nourishing for independent voters to come, to find out there is a movement to connect with, that there are leaders all across the different sectors of the political reform space that are going to come and share their thoughts,” said Stewart.

The 20th Annual Anti-Corruption Awards is also Independent Voting’s biggest fundraising event of the year. The group is a nonpartisan nonprofit that relies on contributions from supporters and people who are interested in seeing the continued advancement of the independent voter movement.

Find out more information about the Anti-Corruption Awards and how to RSVP here.