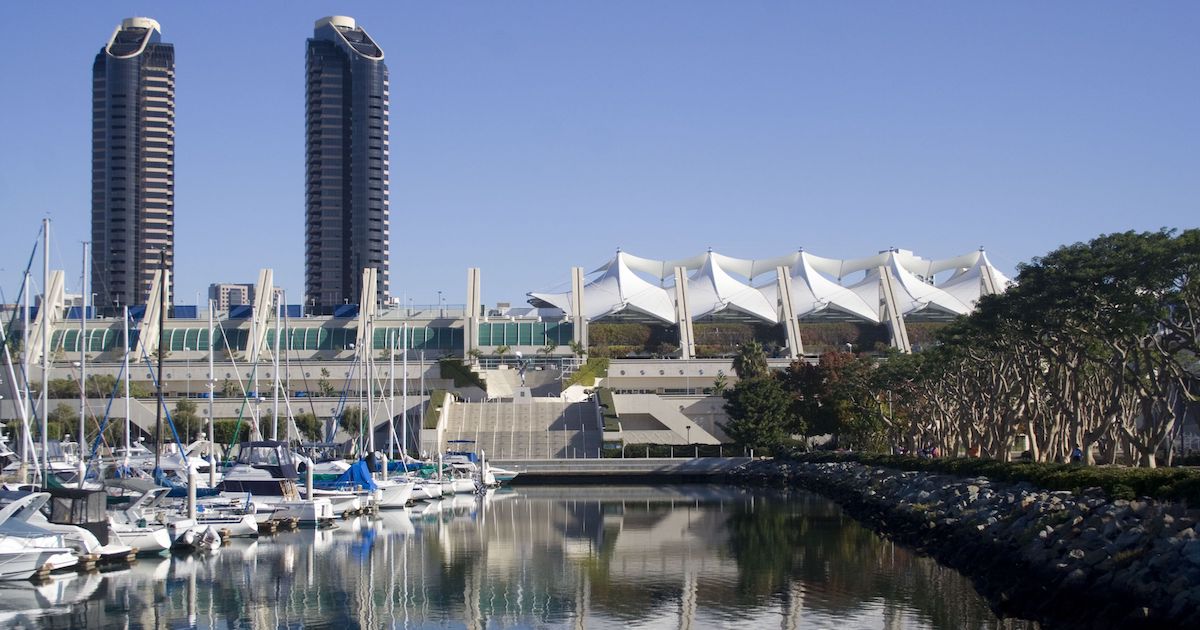 San Diego, Calif.- It's exceedingly difficult to get 66% of voters to agree that the sun rises in the east, which makes it all the more impressive that in November 2016, 65.79% of voters approved Measure L, the law that puts all initiatives on November ballots by default to ensure they’re decided in elections where the most voters participate.

San Diego voters agreed that the core ideas of Measure L, that San Diego's biggest civic decisions are made when the most voters are participating, in the November General election, and aligning the City of San Diego with the State of California which passed a similar measure in 2011, was worth supporting.

Since 2016, supporters of measure L say it has protected the voice of voters from the city's donor class. An important civic decision as political experts have long held that primary elections are historically more susceptible to party manipulations due to lower voter participation.

Now, Measure L finds itself in the crosshairs again, this time from some of the very people who supported its passage in 2016.

Five years before Measure L was passed, Governor Jerry Brown signed SB 202, which mandated initiatives be only considered at a general election. The bill eliminated for the first time in 40 years the option initiative backers had of timing their measures to land on the primary ballot.

At the time Governor Brown said, "There are dramatically more voters at a general rather than a primary election. The idea of direct democracy is to involve as many voters as possible. This bill accomplishes that objective."

Since the passage of the bill in 2011, the state has never moved to amend or engage an effort to put an initiative on a primary election.

Detractors of Measure L are expected to come forward in the coming days stating the expansion of the convention center is needed and therefore the measure should rightly be placed on the next election, the March Primary. The convention center measure has already qualified for the November 2020 ballot.

There is disagreement over whether the council has the flexibility to move the initiative to the March Primary, but regardless, Measure L supporters say it would certainly frustrate the purpose of its original intent.

Support for Measure L in 2016 was led by labor and members of the San Diego City Council.

Current mayoral candidate Todd Gloria said of Measure L, “Measure L is good for San Diego. It’s important that our most important civic decisions are made when the most San Diegans are engaged at the ballot box, and that is clearly in the November General Election, not the June primary."

Then City Council President Sherri Lightner agreed, “We should do everything we can as elected officials to ensure our citizenry feels empowered. Yes on L will make sure that the most important decisions in our city are made when the greatest number of voters are engaged."

At a news conference in September 2016, Alan Arrollado, President of the San Diego Firefighters said, “When it comes to elections, there is no question more voters turnout for the November general election than the June primary. Measure L will ensure that when it comes to the biggest decisions that impact our city’s future, the most people will be participating at the ballot box. It’s why our local FireFighters support Measure L.”

Now, three years later, some of the supporters for moving the expansion of the convention center to March, have changed their tune on Measure L.

Alliance San Diego Executive Director Andrea Guerrero authored Measure L. In an interview with IVN, Guerrero said of the change by labor, "We believe it's because of political expediency, that they have a vested interest in moving the initiative to a lower turnout election. These are the exact reasons why voters supported Measure L because they wanted to put an end to the shortcuts, an end to the political manipulation, an end to the backroom deals."

The executive secretary-treasurer of the Labor Council, Keith Maddox, has called the push to put the convention center on the March primary "critically important to the future of San Diego both because of the jobs it creates and for homeless and housing issues."

IVN has received a copy of an email sent from Maddox to his membership dated March 29, 2019. In the email Maddox laid out the case for the convention center initiative, which he says has become the most important policy issue for him, and that members were not to support Measure L.

Maddox wrote, "Alliance claims that the Yes 4 A Better San Diego initiative cannot be placed on a March 2020 Primary Ballot, when an expected record CA Primary election turnout is projected. They argue that Measure L legally prevents the council from placing it on anything but a November ballot. This is simply not true.  Measure L was placed on the ballot in 2016 by the City Council, and it is clear from the language in the initiative that they intended to maintain final authority and flexibility to determine when measures would be placed before voters."

In an interview with Voice of San Diego, Maddox said of the expansion push, “We can’t address these issues without resources to do it. There’s nothing out there that compares. It’s urgency as much as anything for me."

Maddox said he was disappointed Guerrero would criticize his effort. “I disagree with her and she opposes what I think is the biggest priority for our labor movement, which we have been working on for a year. I asked our friends not to join in with that effort against it. If that’s scorched earth, then I guess yeah, it’s scorched earth,” he said.

You may recall representatives for Soccer City tried an end around on Measure L, asking the City Council to spend $5 million for a low turnout special election in June 2017.

By a vote of 8-1, the city council rejected that effort placing SoccerCity and SDSU West on the 2018 November General election ballot. Soccer City received 30% of voter support.

Mayor Kevin Faulconer, one of the leaders of the SoccerCity effort said at the time of the city council's decision, "This short-sighted move results in denying the public a vote and getting nothing accomplished for our city. The City Council majority wants to make San Diegans wait for more road repairs, wait to address the homeless crisis, wait to bring back tourism jobs, and jeopardize a chance to get a major league sports franchise."