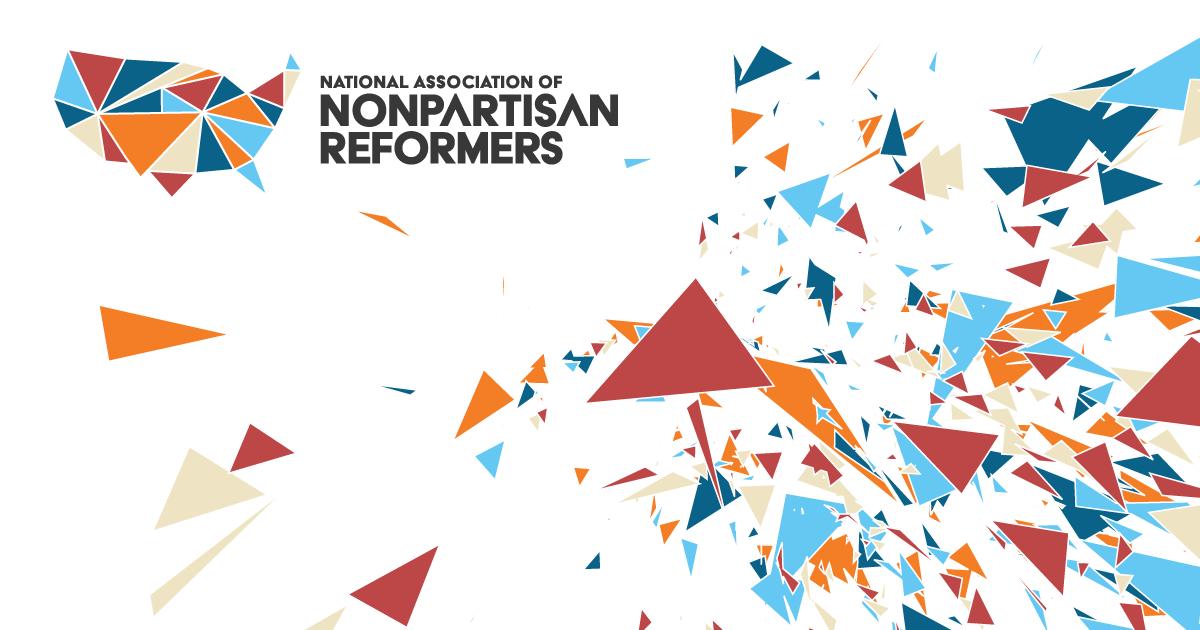 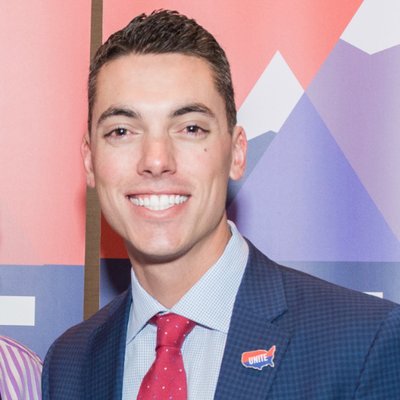 First, on behalf of the NANR Board, I want to thank our members for making NANR's first Spotlight program on June 8 a big success, highlighting the important work our members are doing to ensure safe and secure elections in times of crises.

We’ve elevated the reform conversation for legislators, journalists, and reform practitioners across the country, who now have a better understanding of what we are all about, and the reform solutions we bring to the table to ensure a better representative democracy.

‍Together, we’ve made one thing perfectly clear: Reform isn’t theoretical, and the longer we wait the more our differences get magnified by the two-sided political narrative.

We have witnessed the success of reforms like vote at home and ranked choice voting over the past few months, in contrast with the chaos in states that chose to stick with the status quo.‍

This is a time of historic growth in the movement for nonpartisan systemic change. Join us.

Independent Voter Podcast · Katherine Gehl on Ending Division, Dysfunction, and Inaction in a Democracy in Crisis

Honorary NANR Co-Chair Katherine Gehl joins Independent Voter News editor Shawn Griffiths on the latest episode of “Unrig It!” to discuss her new book, “The Politics Industry.” The book is a follow up to the groundbreaking 2017 Harvard Business School study that opened so many eyes to the reality that the US political industry is not broken -- it is “fixed” by a private duopoly. The book releases on June 23. Pre-order it here.

A cross-partisan coalition of nonpartisan organizations, public officials, and elections administrators launched a new group, VoteSafe, to support the principle that every American has the right to vote safely and securely in times of crises like a pandemic. Founding members include the National Vote at Home Institute, American Promise, Business for America, RepresentUs, and more.

The first elections to use approval voting were successfully held in Fargo, ND, on Tuesday, June 9. The city became the first jurisdiction to approve the use of this alternative voting method by ballot initiative in November 2018, with the support of the Center for Election Science (CES). CES is now focused on bringing approval voting to St. Louis in 2020, combined with nonpartisan primaries.

The Alaskans for Better Elections campaign scored a major legal victory after the Alaska Supreme Court unanimously ruled its ballot initiative met the state constitution's single subject requirement. The majority opinion wrote that the initiative, which would end dark money and implement nonpartisan open primaries with ranked choice voting, falls under the single, broad category of election reform. Alaska will vote on the measure in November.

The United States Court of Appeals in DC rejected Level the Playing Field’s case against the bipartisan Commission on Presidential Debates (CPD). The ruling reasoned that plaintiffs’ overwhelming evidence of extreme partisanship in the CPD’s rules and handling of presidential debates was still not enough to prove a bias for or endorsement of the major party candidates.

Voter Choice for Massachusetts 2020 met the petition signature deadline with a record-breaking number of signatures to put ranked choice voting on the state ballot in November. The campaign announced that it had submitted over 25,000 electronic signatures for the second round of signature gathering, putting the campaign on track to be certified with the most total signatures for a ballot initiative in state history.

The San Diego City Council’s Rules Committee voted to advance More Choice SD’s nonpartisan top-four primary with ranked choice voting in the general election proposal to the full City Council for consideration. This milestone means the initiative, supported by a strong coalition of nonpartisan organizations, is one step closer to appearing on the city’s November ballot.

RepresentUs released a new “Unbreaking America” video featuring actor Omar Epps and voting rights activist Desmond Meade. The video breaks down some of the deepest systemic problems with America’s criminal justice system and how these problems won’t be fixed until we end corruption in Washington, and how the American Anti-Corruption Act can be a major step toward affecting real change.

Over the last few months Open Primaries has hosted a series of wide-ranging, collaborative, and diverse conversations featuring leaders and advocates for democracy reform from all across the country. In the latest discussion, Open Primaries President John Opdycke and spokesperson Dr. Jessie Fields talked to Dr. Omar Ali, author of the book "In The Balance of Power," which Black-led challenges to the two parties.  Subscribe to Open Primaries' YouTube channel to check out all of these discussions.

American Promise is a key leader in a new blueprint for reform released on June 11 by the Commission on the Practice of Democratic Citizenship, convened by the American Academy of Arts & Sciences. American Promise’s proposed constitutional amendment to end the dominance of concentrated money in politics is prominent among the key reforms recommended in the report.

Business for America hosted a virtual panel with three conservatives who discussed their support for increased use of vote-by-mail in elections. The panel included Republican Washington Secretary of State Kim Wyman, Weekly Standard Founder Bill Kristol, and Stand Up Republic Co-Founder Mindy Finn, who illustrate how the issue is not partisan.

The Election Reformers Network is hosting an exclusive webinar on how the 26th Amendment, which lowered the voting age from 21 to 18, was adopted in a contentious period in American political history and the lessons reformers can learn from the accomplishment. Patricia Keefer, who co-chaired the amendment campaign, will lead the discussion, which will feature footage from an upcoming documentary on the ratification of the amendment. Register for the webinar here.

Have an update we missed?

Nick Troiano a civic entrepreneur from Milford, PA and Executive Director of Unite America. He previously worked for Change.org on Change Politics –– a nonpartisan platform that empowers citizens to make informed decisions on Election Day.