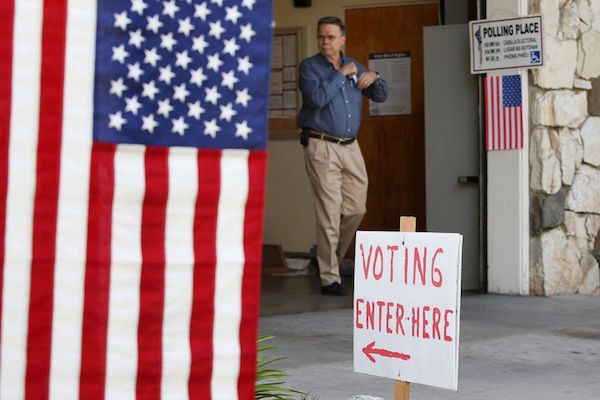 Louisiana Statewide Race Decided by 17% of Voters, But There Is an “Instant” Solution

FairVote Executive Director Rob Richie submitted a letter to the letter to The Advocate recently, explaining how in a society that desires instant results -- "from Instant Pots to Instagram" -- we don't get that in states like Louisiana, "where runoffs delay results and cost double the money for a second election that often attracts less than half the turnout."

"There’s a solution: the ranked-choice voting ballot, as cast by thousands of voters last year in primaries in Alabama, Arkansas and South Carolina and in general elections in Mississippi and, yes, Louisiana. Louisiana pioneered the process for military voters to increase the chance for their runoff vote to count.

Louisiana’s overseas and military absentee voters ranked the secretary of state candidates in order of choice. In December their ballots counted for the runoff candidate ranked highest on their ballot.

This would put an end to elected officials being chosen by 17 percent of the voters. Richie also points to higher turnout in ranked choice voting elections "because voters feel greater voice in the decision-making process," and an improved electoral process as polarizing attacks lose value and candidates campaign to get voters' backup vote.

Richie explains that to date at least 22 cities and counties are set to use ranked choice voting, and Maine was the first state to use it to elect members of Congress during the midterm elections.

The momentum for ranked choice voting is anticipated to grow even more in 2019 and 2020 as popularity for the reform expands and increases its presence in the public spotlight.

Read the full letter to the editor here.