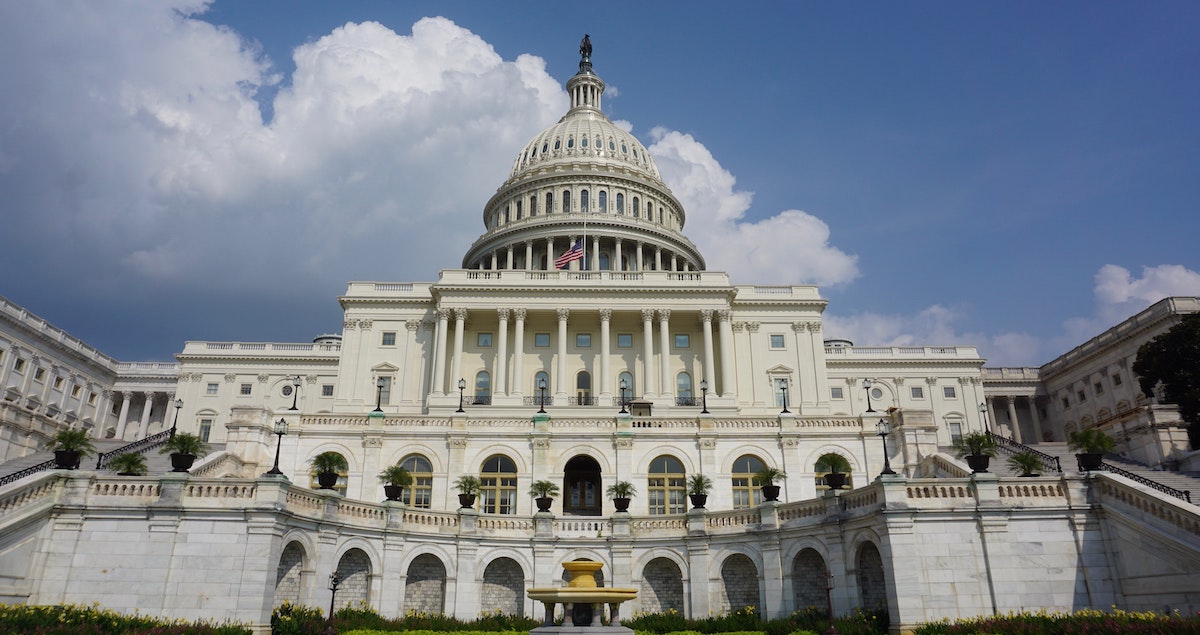 Letter to the Editor: It Is Time 'We The People' End the Plutocracy 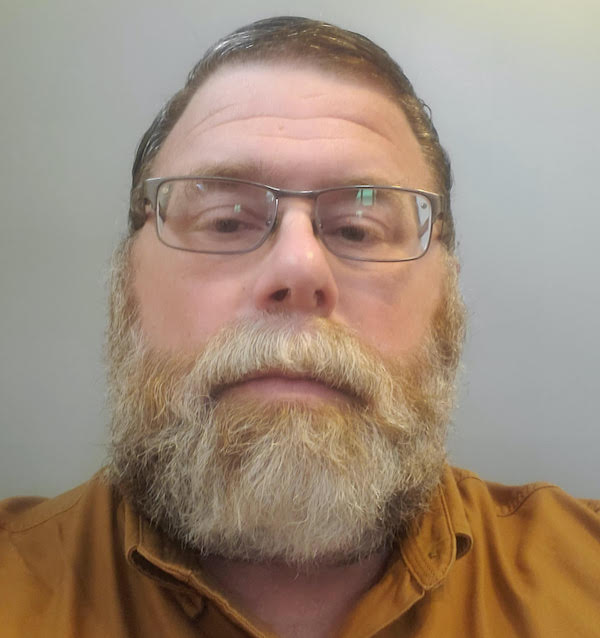 I am an American and I have no desire to further distinguish myself. I do not identify with Republicans or Democrats. Spoiled children seek to diminish others to elevate themselves rather than working hard, being disciplined and making the necessary sacrifices to become a citizen worthy of being called an American. Republicans and Democrats are weak and pathetic using the same divisive tactics that have condemned generations of free people to suffer under the yoke of abominable tyranny throughout world history. The same old evil inflicted on good people in new and ever more deceitful ways.

They have used racism, sexism, abortion, gun control and economic discrimination to divide us and turn us against each other so we do not unite against our one true enemy, the tyrannical plutocracy and its traitorous sycophants. Our God-given and constitutionally-guaranteed rights as Americans shall not be infringed upon. We as a nation of one free people can cast off the yoke of political, economic, and religious oppression just as our colonial ancestors did. The American Revolution is eternal. Defend Liberty; Demand Equality; Define Justice or bow down to tyranny and its sycophants and abandon the American Dream.

We the people can prevail. We the people shall prevail, if we dethrone and punish the spoiled children, who usurp our authority and our greatness. It is time once and for all, to remove the unsightly stain of rabid narcissism, reckless ambition, abject exploitation, abominable subjugation and callous indifference from the fabric of our great nation.

Wendell is a veteran, who served in the USAF and the Virginia Army National Guard. I have worked since I was a teenager and enlisted in the Air Force before I graduated High School. He is a husband, father, and patriotic firebrand.