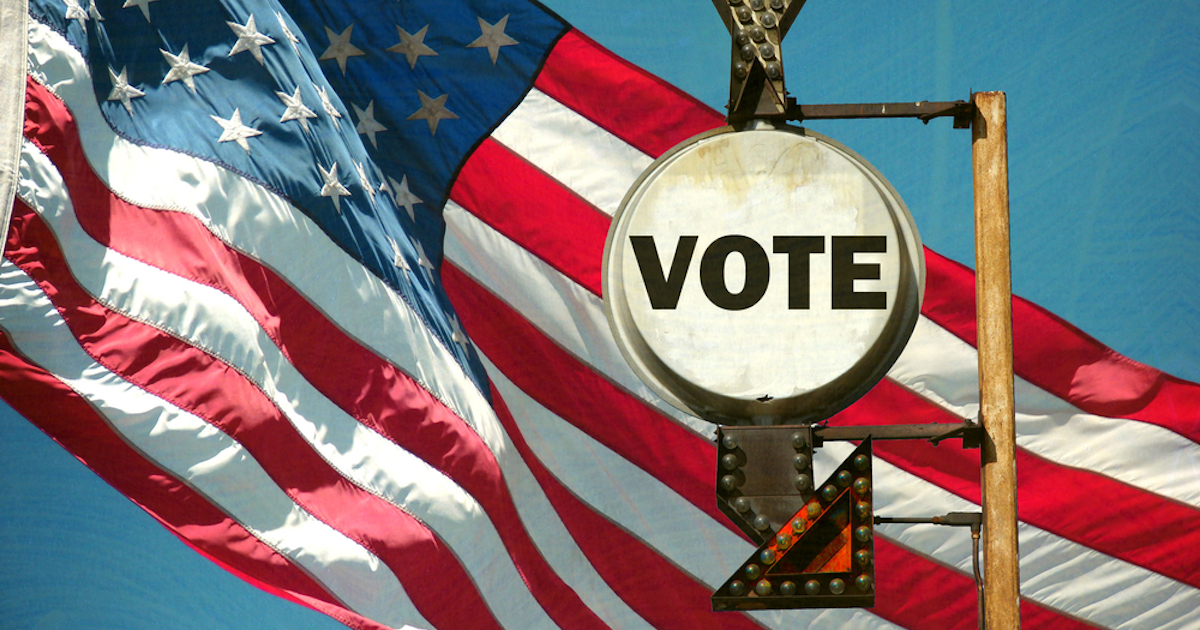 There is no right more deeply embedded into our country’s identity than the right to vote. It is so valued by US citizens that 91% say the right to vote is essential to their own sense of personal freedom.

This country was founded on the notion that we should always have a government by the people and for the people. And, as our nation has evolved, so has our conception of the right to vote and to whom this right is extended.

So what does the right to vote mean for the 26 million Americans who are denied equal and meaningful access to the ballot because they choose not to affiliate with the Republican or Democratic Party?

How is it that a person’s right to a meaningful vote is conditioned on being a member of a private political party? Under the constitution, it shouldn’t.

“Meaningful political participation requires the opportunity to influence electoral outcomes and cannot be predicated by one’s membership in one of the two major political parties, “ write Jeremy Gruber, Harry Kresky, and Michael Hardy.

“[E]qual protection is violated ‘when the electoral system is arranged in a manner that will consistently degrade a voter’s or a group of voters’ influence in the political process,’” they add.

More and more voters are choosing to register outside the political parties. Yet, in many states, this means they are giving up their right to equal influence in elections because they are denied the ability to cast a meaningful vote in critical primary elections.

“Let All Voters Vote” takes a comprehensive legal look at the history of primary elections, the right to vote in them, the consequences of a system controlled by a duopoly, and the current fight to extend equal voting rights to all voters, regardless of party affiliation.