Up Next
...
Abolishing The Electoral College Could Have Many Unintended Consequences
Listen 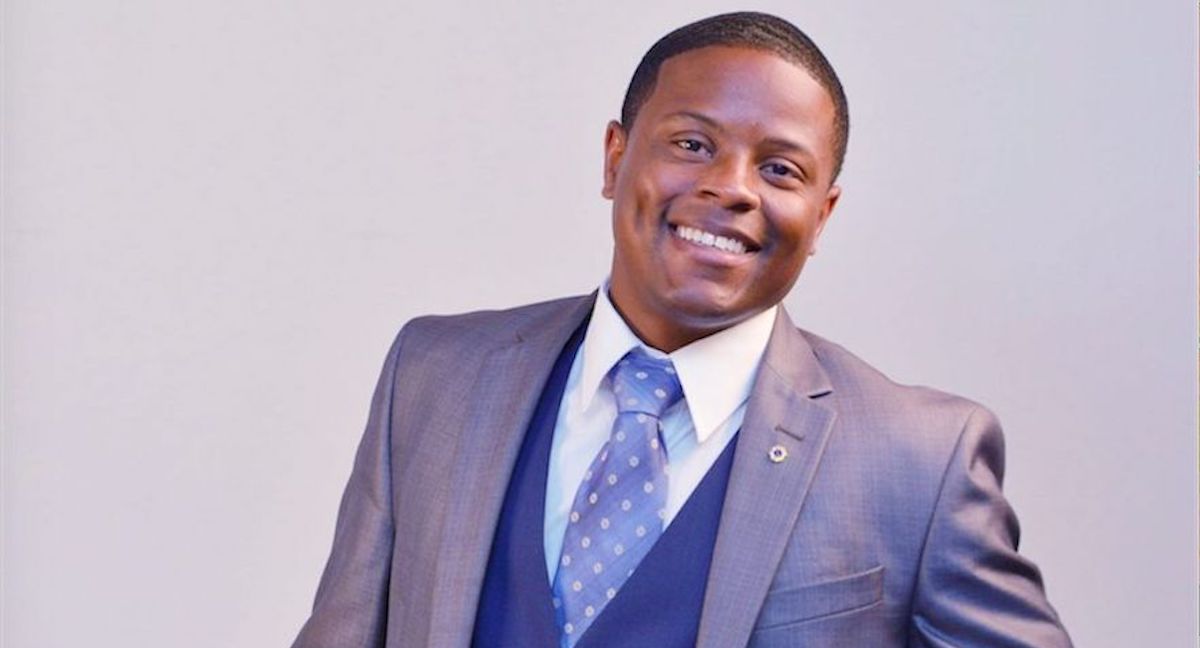 Joe Collins is T.J. O’Hara’s guest on "Deconstructed." Mr. Collins spent 13 years in the United States Navy and served with distinction in Operation Iraqi Freedom. He has a strong sense of duty, commitment, and leadership and is running for a seat in the United States Congress. He must also like combat because he is running as a Republican in California, and he is taking on an incumbent by the name of Maxine Waters.

Representative Waters is a 15-term member of Congress and, including her previous stint in the California Assembly, has held office in District 43 for the last 44 years. So why in the world would a smart young man challenge Maxine Waters on her own turf? Mr. Collins has the answer: Because it’s his home turf.

While Rep. Waters moved to Los Angeles from St. Louis and doe not live in her district, Mr. Collins was born and raised in South LA until a drive-by shooting convinced his mother to move the family to Texas. He finished school there and enlisted in the Navy. After completing his military commitment, he was drawn to return to South LA and was shocked to see how it had declined even further. Having already taken an oath to defend the Constitution and the people of the United States, he decided to defend those his hometown.

Mr. Collins is seeking to rebuild District 43 to support small businesses, attract high-paying jobs, and expand housing opportunities. South LA has been suffering from a lack of opportunities and an ever-expanding homeless population. Having traveled the world, Mr. Collins discusses why this is not an acceptable ‘norm’ and what he intends to do about it.

He talks about his goal to improve the financial literacy of his constituents including teaching them the importance of savings and building wealth, and he discusses the pros and cons of the Opportunity Zone approach championed by the Trump Administration. T.J. also questions him on recent racial tensions and the importance of pursuing meaningful criminal justice reform.

While Mr. Collins knows he faces a daunting challenge overcoming the name-recognition of Maxine Waters to win an election in a District that is ranked by the Cook Partisan Voting Index as +29 Democrat (making it roughly equivalent to the Congressional Districts won by “the Squad”), Joe Collins has a plan. Listen to this edition of Deconstructed to find out what it is.