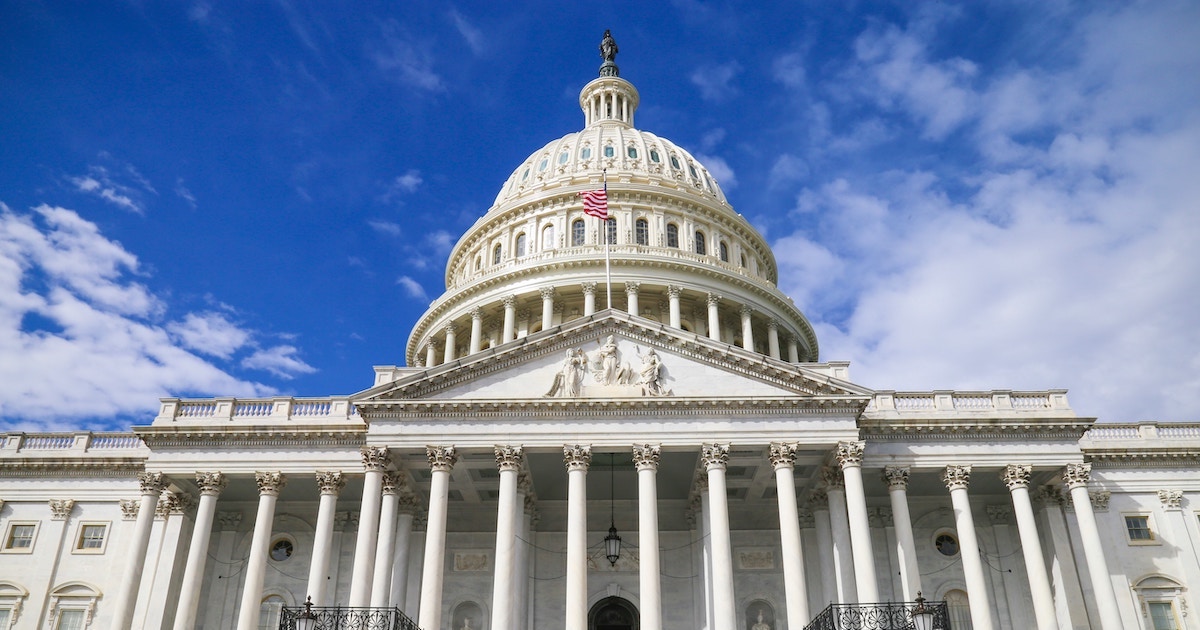 It's Time to Drive Out Legalized, Systemic Corruption in Congress 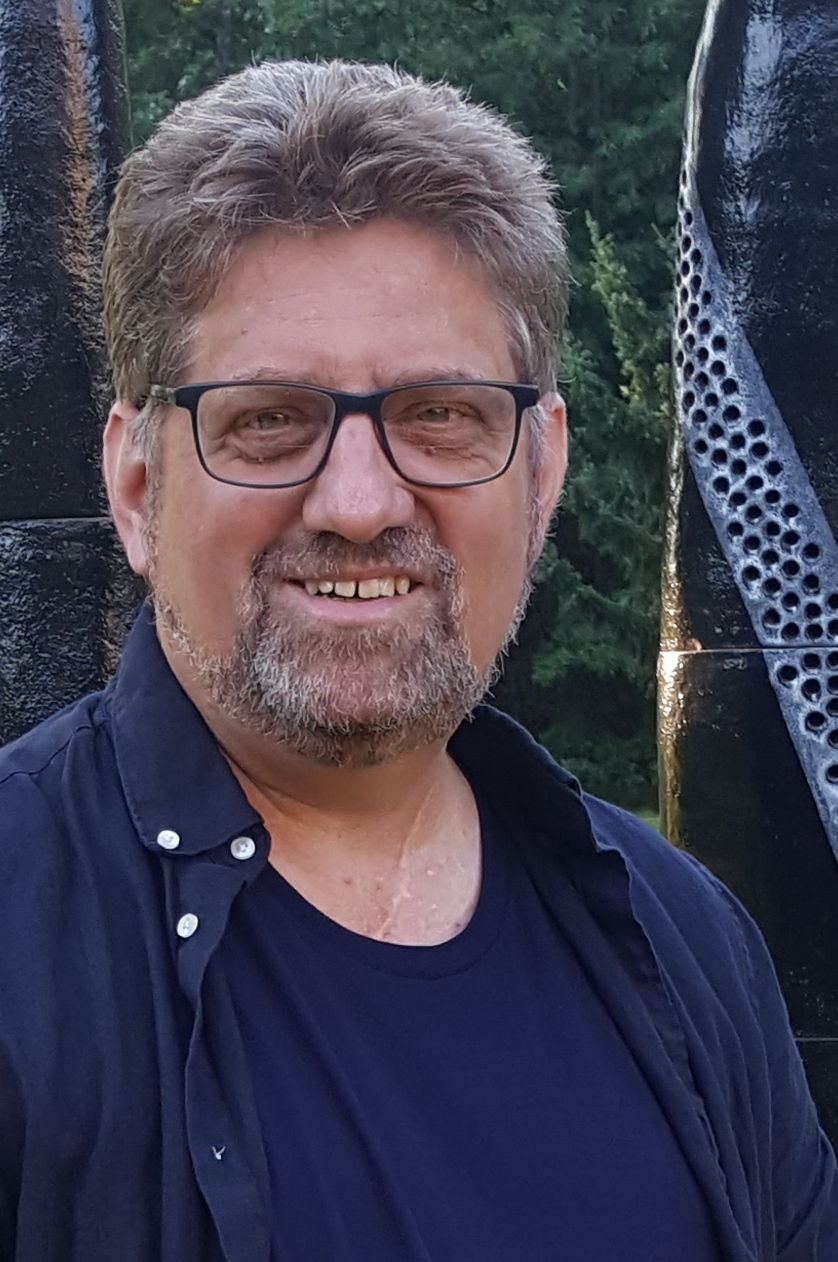 Home Box Office released a documentary this summer called “The Swamp.” I’ve had enough exposure to American politics to be unsurprised by legalized corruption, but this film revealed some things that stunned even a cynic like myself.

Through interviews with three Republican members of Congress, Matt Goetz of Florida, Thomas Massie of Kentucky and Ken Buck of Colorado, we learn about the ways the system constrains lawmakers from doing the right thing by their constituents. While the documentary itself suffers from structural problems, the stories are fascinating. I found myself sympathizing with their frustrations over corruption, although I have little in common with them otherwise.

The biggest surprise was learning about the sheer audacity of the two major parties in extorting money from sitting representatives. Before watching the film, I had presumed, perhaps naïvely, that committee assignments were primarily determined by seniority. I wasn’t happy with that system, but I’m even more appalled by the truth.

You probably already know that members of the House of Representatives must collect large amounts of money to fund their bi-annual re-election campaigns. It’s been estimated that most members spend over two-thirds of their time soliciting donors to bring in the more than $2,000 per day needed to mount a campaign.

It would be bad enough if those solicitation efforts were limited to their own campaigns, but here’s what I found so shocking: each member’s party presents him or her with an annual “bill,” which determines the member’s legislative power—committee assignments and chairmanships. If the member fails to raise the stipulated amount for the party, they are stripped of their assignments.

I can’t think of a better example of why it’s so important that we continue our work at Represent.Us to drive out this legalized, systemic corruption. Even the lawmakers profiled in “The Swamp” express their frustration and disgust, but apparently feel that they must work within the corrupt system to do what they can for their constituents and, of course, donors. If you are as scandalized as I am by this, join us and contribute your ideas, efforts and resources to fix our broken system.