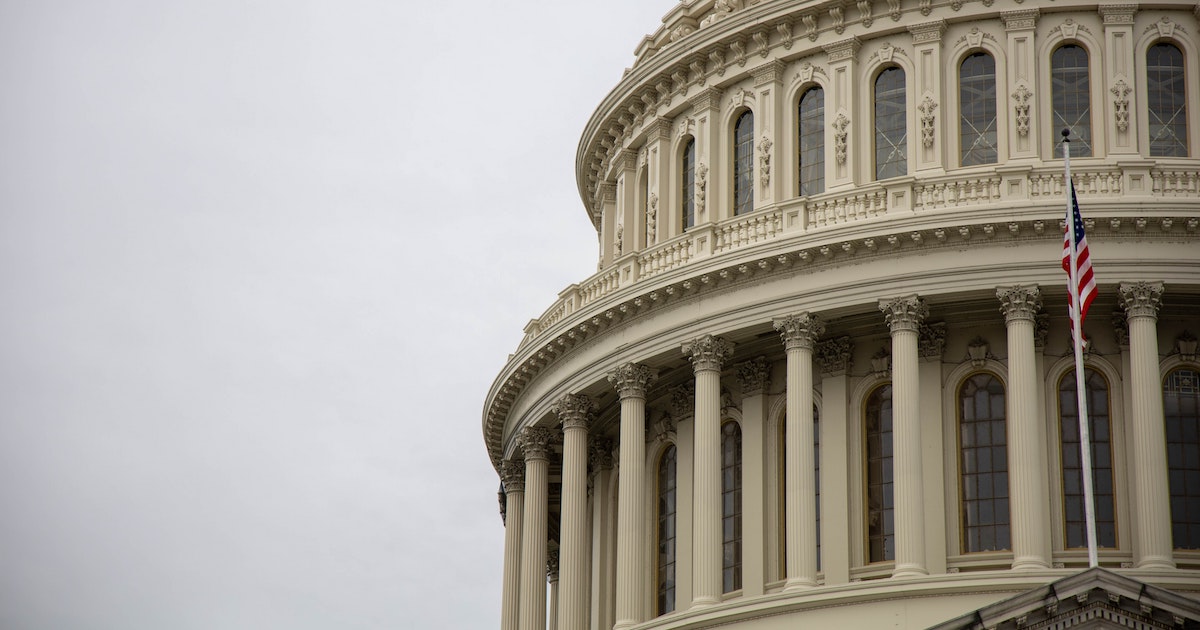 It’s Not A Nightmare If You ‘Wake Up to Politics’

Gabe Fleisher, the founder of Wake Up to Politics, joins host T.J. O’Hara on Deconstructed to talk about delivering political news in a meaningful and unbiased way. Mr. Fleisher is a bit of a political prodigy who became interested in politics during the 2008 presidential campaign at the age of six. Three years later, as a more experienced aficionado of the space, he launched a newsletter that first reached an audience of one (his mother) but now starts the days of over 50,000 subscribers in every state and dozens of countries.

Wake Up to Politics is a quick and easy daily read that gives you all the essential facts you need to follow American politics… without any partisan bias or opinion. Mr. Fleisher (now a student at Georgetown University) explains how the newsletter is structured in segments that are designed to keep people informed of what is happening each day. He describes how it first addresses a single critical issue in slightly more depth, and then, provides insights into various policy issues before evolving into a glimpse of the day’s calendar for various political leaders. He ends the newsletter with a section called, “Before I Go,” which lightens the mood with a brief overview of something meant to bring a smile to his readers’ faces. The stories are all supported with links that allow interested individuals to easily seek additional details if they choose to do so.

T.J. mentions some of the political leaders that Mr. Fleisher has already interviewed (a diverse group that includes President Biden, Speaker Pelosi, Senator Cruz and Paul, and former Secretary of State Clinton) and asks him to share what those experiences were like. The two also discuss the time Mr. Fleisher “scooped” The New York Times and The New York Post on then-NYC Mayor Bill de Blasio’s plans to run for President; a journalistic coup that also earned him an interview with the mayor.

T.J. then asks Mr. Fleisher to project what may be important stories in the areas of immigration, foreign policy, and the economy. The Administration’s announcement of discontinuing Title 42 tops the list with respect to immigration, the Russia/Ukraine conflict, China, North Korea’s missile testing, and the Iranian nuclear negotiations arise in the discussion of foreign affairs, and inflation looms large with regard to the economy.

Near the end, Mr. Fleisher shares how he thinks younger generations may view politics.  He doesn’t pretend to speak for everyone but rather provides some insight into how “hate speech” regulations and censorship on social media platforms may impact political feelings.

Listen to hear what Mr. Fleisher has to say… and then, consider whether you would like to Wake Up to Politics.