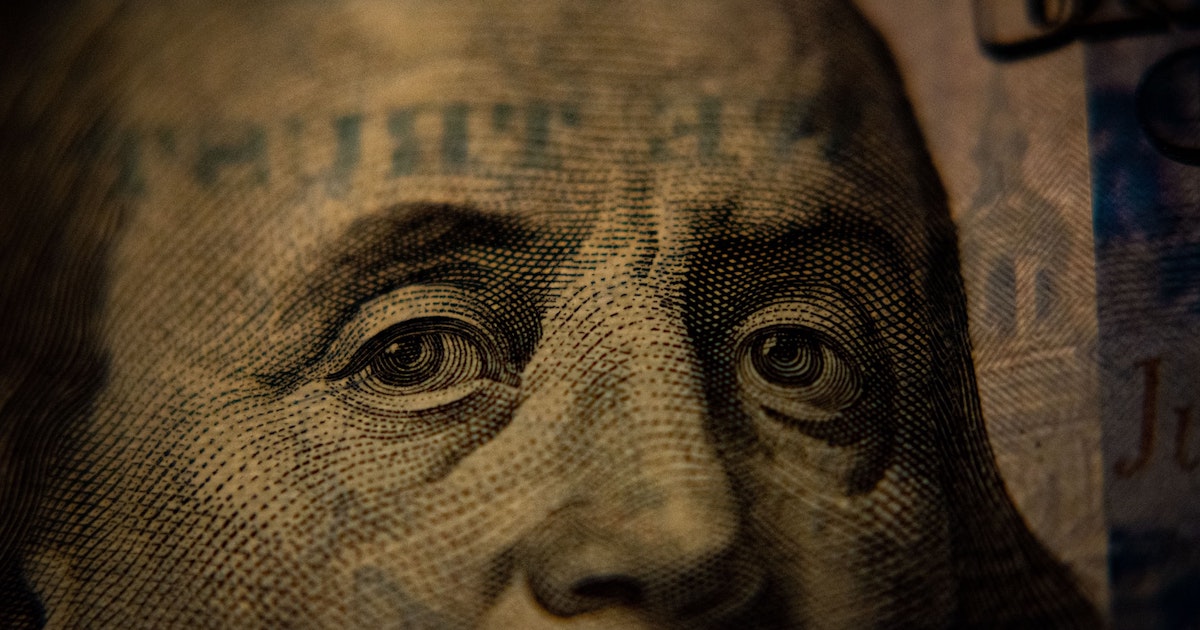 Is the United States’ Economic Policy Mortgaging Our Future?

Laurence Kotlikoff, a Professor of Economics at Boston University, joins T. J. O’Hara, host of Deconstructed, to examine the past and present economic policies of our Nation. Dr. Kotlikoff is the author of 18 books on economics and is an active columnist for a myriad of publications including Bloomberg, The Economist, the Financial Times, Forbes, and The Wall Street Journal. He is extremely knowledgeable in the area of political economics having run for president in 2012 and 2016 as well as having testified before Congress on nearly 20 occasions.

Dr. Kotlikoff shares his opinion of what the Trump Administration did right, and what it did wrong with regard to its economic policy. He also provides the insight into what positive changes the Biden Administration has made, and what changes might result in more adverse consequences.

T. J. asks about the impact of the pandemic, and Dr. Kotlikoff responds in great detail. He praises the Trump Administration for its role in accelerating the development of COVID-19 vaccines as well as the Biden Administration for its role in successfully orchestrating the distribution of those vaccines. Then, he does a deep dive into the influence the pandemic and its associated political decisions have had on the economy. He shares his well-informed opinion about the fundament ways in which businesses and educational institutes will have to change, the different recovery paths that are facing displaced workers (at-home versus on-site), and the challenge of providing for the unemployed while not disincentivizing them to re-engage in the job market.

Dr. Kotlikoff discusses the initial efficacy of providing a stimulus checks as well as the future threat that may be posed by continuing down that path. T. J. asks him to address the burgeoning national debt, and Dr. Kotlikoff shares his perspective of how the recovery should be funded as opposed to the way that is being suggested. He also warns of the burden that is being shifted to future generations and why that may not be sustainable.

The two also explore how to improve the healthcare system, what to do about student debt, and whether raising the federal minimum wage makes sense at this time. Even the 15 percent minimum corporate tax proposed at the most recent G7 Summit is dissected.

As the pièce de résistance of the interview, T. J. queries his old friend about Modern Monetary Theory. Dr. Kotlikoff’s answer is a “must hear” moment. Listen and learn.