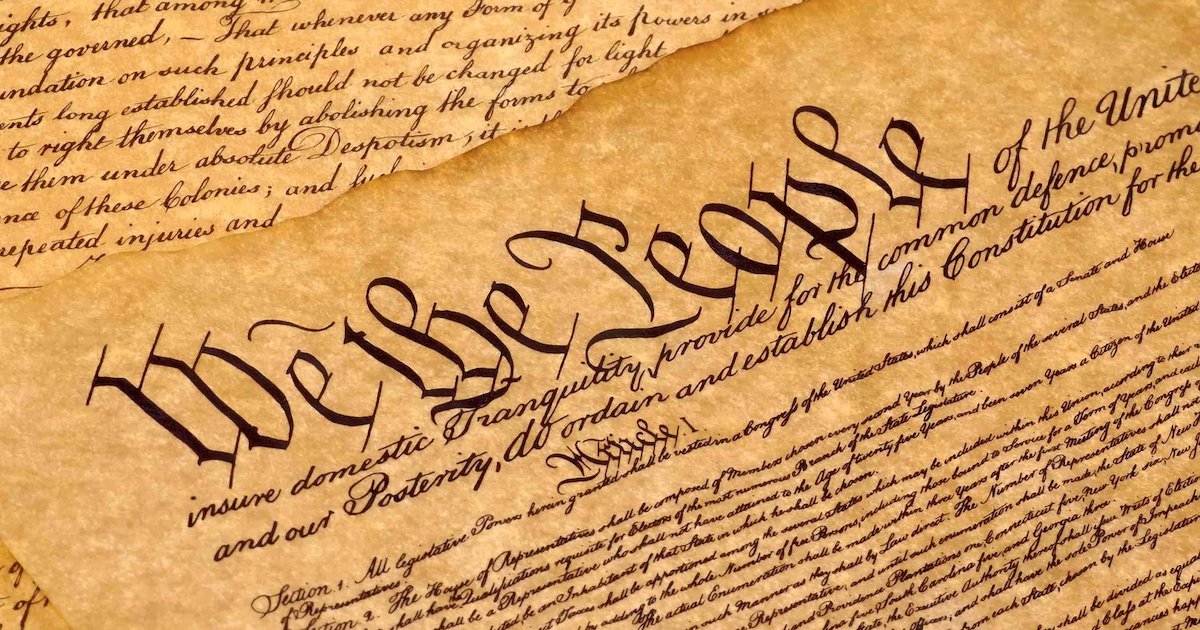 Is The Constitution In Crisis… Or Did It Create One?

Jeanne Sheehan Zaino, Ph.D., joins T.J. O’Hara, host of Deconstructed, to discuss the structural challenges of the Constitution that have contributed to the growing political stalemate in our Nation’s capital. Dr. Sheehan Zaino is a Professor of Political Science and International Studies at Iona College and a regular contributor to Bloomberg Television and Radio. She is also the author of several books, including her latest, American Democracy in Crisis: The Case for Rethinking Madisonian Government, which is the basis of the interview.

In Dr. Sheehan Zaino’s assessment, the Framers of the Constitution tipped the scales dramatically toward protecting Liberty as opposed to creating a responsive, effective, and accountable form of government. She discusses the reason for that emphasis and the success it has enjoyed throughout our Nation’s history. However, she also suggests that the effort to avoid tyranny has led to an impasse among our elected officials. No one has enough power to make things happen, and as a result, minority interests are overrepresented, and the will of the majority is suppressed.

Dr. Sheehan Zaino shares her view of how government structure under the Constitution contributes to the quagmire that exists in Washington, D.C.  She says, “It’s hard to be responsive to the majority when you can’t form a majority,” and emphasizes that the Constitution was designed to prevent a concentration of power. In fact, its balance of power inhibits the ability to move quickly on critical issues, including those on which the majority of Americans agree (e.g., immigration reform, gun reform, etc.).

T.J. asks whether the issue is only structural or if elected officials also bear responsibility. Dr. Sheehan Zaino responds by acknowledging the personal element but underscores the fact that barriers erected by the structure of our system are critical components. In fact, she opines that the structure itself impedes voters’ ability to hold elected officials accountable. She also emphasizes how often “things only get done” in periods of crisis.

In terms of effectiveness and efficiency, T.J. cites Singapore as an example of a highly efficient and effective government but one that is devoid of a Twenty-Second Amendment. As such, it was ruled for 31 straight years by an authoritarian Prime Minister who curbed a wide number of freedoms and imposed harsh punishments for serious non-conformance. T.J. poses the question, “To what degree should we be willing to give up Liberty in return for a more responsive, effective and accountable government.” Dr. Sheehan Zaino, who is also a pollster, says she would love to conduct that poll as her next project is focused on comparing autocracy to democracy.

The two also discuss the role the Parties play. From a political science perspective, Dr. Sheehan Zaino submits that responsible Parties should be part of the solution. Of course, “responsible” is the operative word.  Whether the major Parties qualify in that regard is up for question.

Dr. Sheehan Zaino also reviews the two alternatives within Article V (Amendment) that could be used to address some of the structural issues and the challenges to executing either of them. She also discusses some of the extra-constitutional means that exist (e.g., the filibuster) as well as some specific solutions that should be considered.

This is an extremely interesting and important interview. It provides a point of reference and a point of view that will challenge your thinking. Listen and learn.