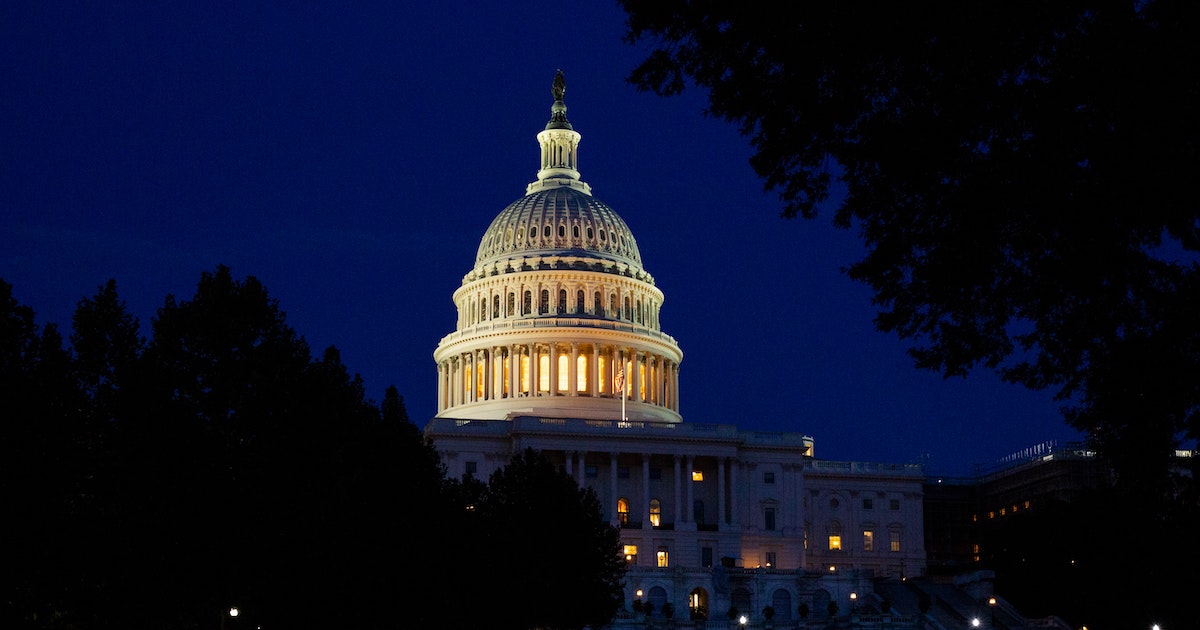 Is Proportional Representation the Future of Political Reform?

Momentum continues to build for broad systemic changes to how US citizens elect their public officials. Reforms like ranked choice voting and nonpartisan primaries are growing in popularity as voters look to solutions to make the political process fairer and voter-centric.

And now we know the answer!
It's time for something proportional, America.
Time to debate the comparative merits of multi-winner RCV (aka STV, the Irish system) and Mixed-member proportional (the New Zealand system). Have at it!
Or both?: STV for the House, MMP for the Senate https://t.co/qy1g0WWb5X

Benjamin Oestericher recently wrote for the national reform group FairVote that “studies of proportional and semi-proportional systems implemented in localities in the United States as well as other countries with more proportional systems consistently show that electoral systems without winner-take-all rules produce higher levels of both reflective and equitable representation.”

Right now, winner-takes-all defines most elections in the US -- something that sets the US apart from many other democratic methods throughout the world.

In the presidential election, for instance, a candidate doesn’t even need to get a majority of a state’s popular vote to take all of its electoral votes (in all states but Nebraska and Maine). In Congress, approximately 90% of seats are safe for one party or the other in any given election, which means a single party will always control nearly all seats.

Here is how it works. Congress would have fewer districts, but the districts would be larger and would elect multiple representatives (the number of representatives elected should, in theory, be proportional to votes). Advocates of proportional representation argue that this eliminates gerrymandering and increases the voting power of individuals.

Oestericher, for instance, wrote about the benefits proportional representation could have on communities of color.

“You could travel from California across the southern United States and up through Maryland, with every part of every state having representatives who were the preferred choice of people of color.”

It also creates an incentive to compete for the most voters possible. If a party wants more seats, it has to earn them by broadening its appeal. Thus, candidates and parties would, in theory, start listening to voters outside their base and communities that feel marginalized by the current system.‍

Greater accountability to voters means policymakers have to actually accomplish work that meets the needs and concerns of Americans.‍

Under the current system, the shift of power goes back and forth between the Republican and Democratic Parties. Voters feel like their only option is to go to one party or the other in hopes they will be listened to, and are left disenchanted when policymakers put party interests first.