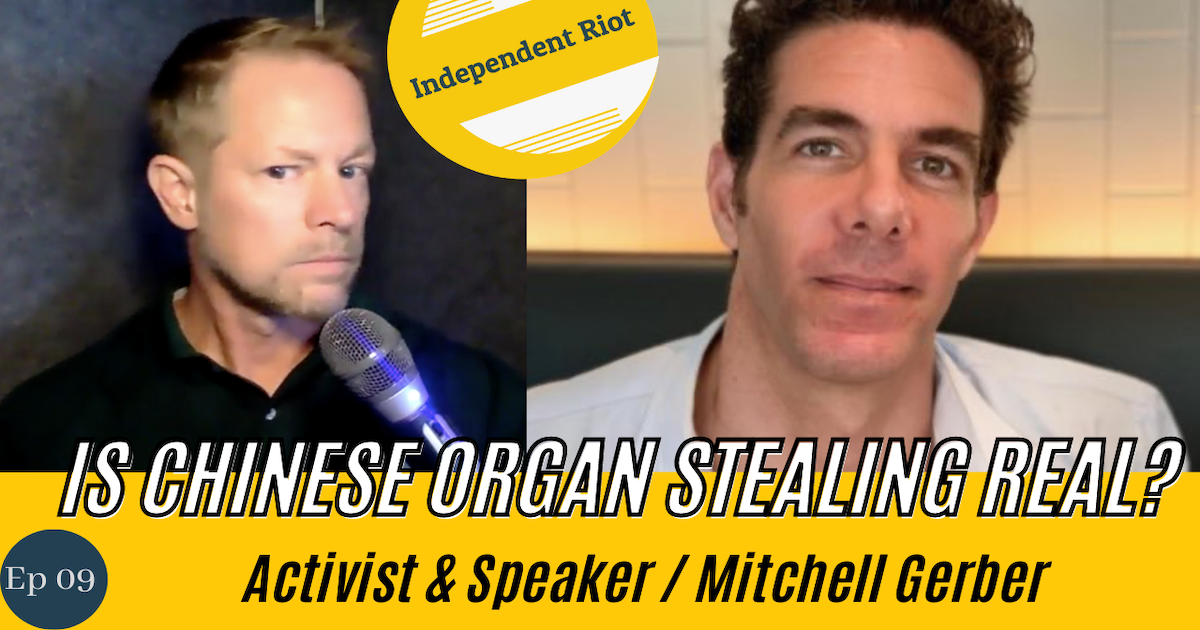 Is Organ Harvesting Real, Or Conspiracy? (With Mitchell Gerber)

Long woven into bizarre conspiracies, is there any actual truth behind claims that multitudes of Chinese citizens are being unjustly imprisoned and then murdered in order for the Chinese Communist Party to sell their organs on something called the "red market?"

Today's guest is Mitchell Gerber, an activist fighting to raise the world's awareness of the desperate plight of the Falun Gong spiritual group in China.  Mitchell states that far more Falun Gong are being imprisoned and killed for their organs than anyone in the west believes. Listen to Mitchell's claims, Jim's take, and then check the supporting evidence in the show notes to make up your own mind.