Up Next
...
California Lockdown Protesters Send Loud Message to Gov. Newsom: ‘The Decision to Re-Open the State is Ours’
Watch 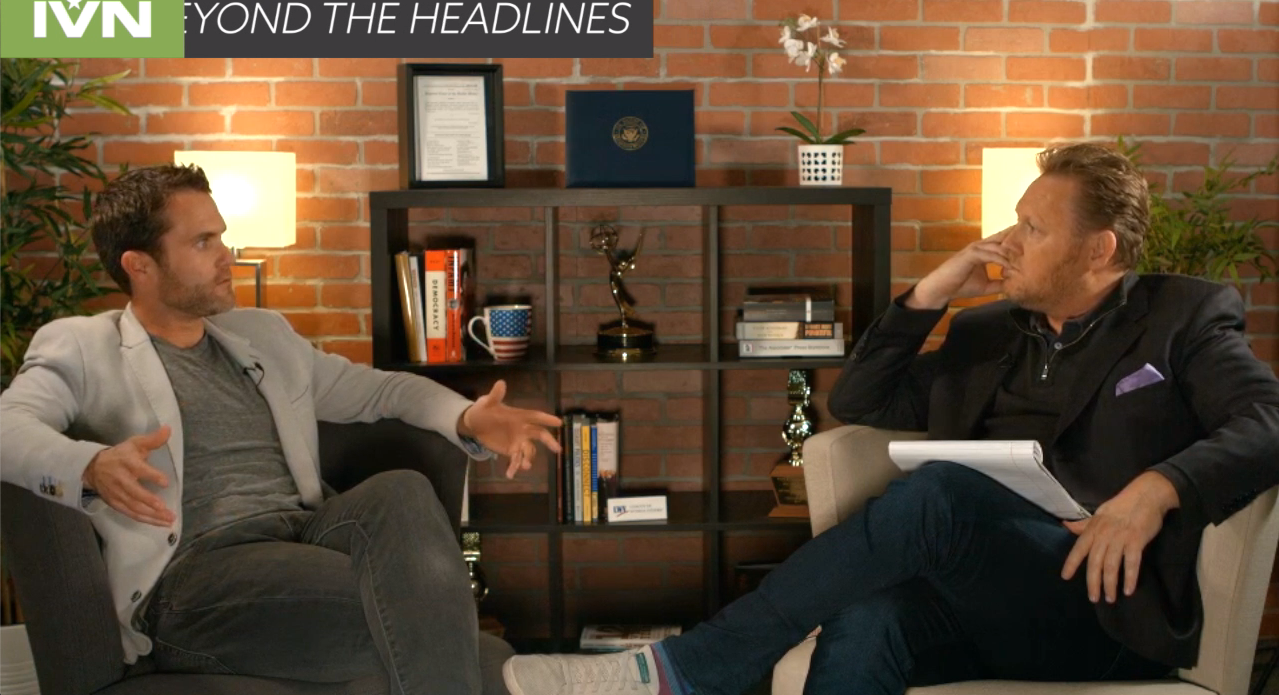 Peace joined us on "Beyond the Headlines" to discuss a number of national and regional issues, including the Ranked Choice Voting efforts in Maine, changes to the Presidential debates could be coming by lowering the percentage threshold to qualify for the stage, why did California go so deep blue?, and San Diego County passes the Full Voter Participation Act. A push to ensure the biggest election decisions are made when the most voters are participating.

"Certainly changing a statewide election process is a massive change, but in the aggregate for election reform across the country, the total number of municipalities, states looking at election reform related issues is massive, compared to just 2, 4, 6 years ago. Ranked Choice Voting is something that people should start talking about, Maine, given the conditions and the history and the voters, that was the right next step for them to step out of the old system."

"This is an issue that myself and the Independent Voter Project has been involved in along with Level The Playing Field, and to boil it down is why do we have two candidates on the debate stage. The organization called the Commission on Presidential Debates is the subject of a lawsuit that says, this isn't really a nonpartisan organization as its tax deductible status requires it's a partnership between the Democratic and the Republican party. So for those election wonks, we almost had a third party candidate hit the 15% threshold Gary Johnson, a rule pushed by the private organization that controls the debate process. We might see a push to change this for 2020."

Why Did California Go Deep Blue?

"There's a stack of factors, I think one, California NPP voters outnumber the Republican party. Along with that isn't just the numbers it's the dollars, and if you think about it in the context that there were 10's of millions of dollars spent on statewide races, that's from get out the vote efforts to voter communication. So if you want to combat that, you not only have to go on a ticket with a lot less voters to start with, you also have to go up against millions of dollars and a national narrative that has the whole electorate embroiled in national politics and you saw the results of that in California."

Aligning itself with the City of San Diego and the ballot election reforms it made in 2016, voters in the County of San Diego passed Measure D, the Full Voter Participation Act, with more than 60% of the vote.

In what started about three years ago with the drafting of San Diego City’s Measure K by the Independent Voter Project, both the city and now the county have removed the “50%+1” rule that insiders refer to as an “incumbent protection” provision. This rule allowed candidates to “win” the election outright in low-turnout June primaries.

Getting rid of the 50%+1 rule at the city level already had an impact this year, at the same time its countywide cousin was being approved by a substantial majority of county voters.

Measure D amends the county charter to force races for all San Diego County offices to a runoff in the general election, regardless of the outcome in the primary. Under current law, candidates who receive more than 50 percent of the vote in a primary election are declared the winner.