Up Next
...
OPINION: Join the Fight to Let All Voters Vote in Florida
Listen 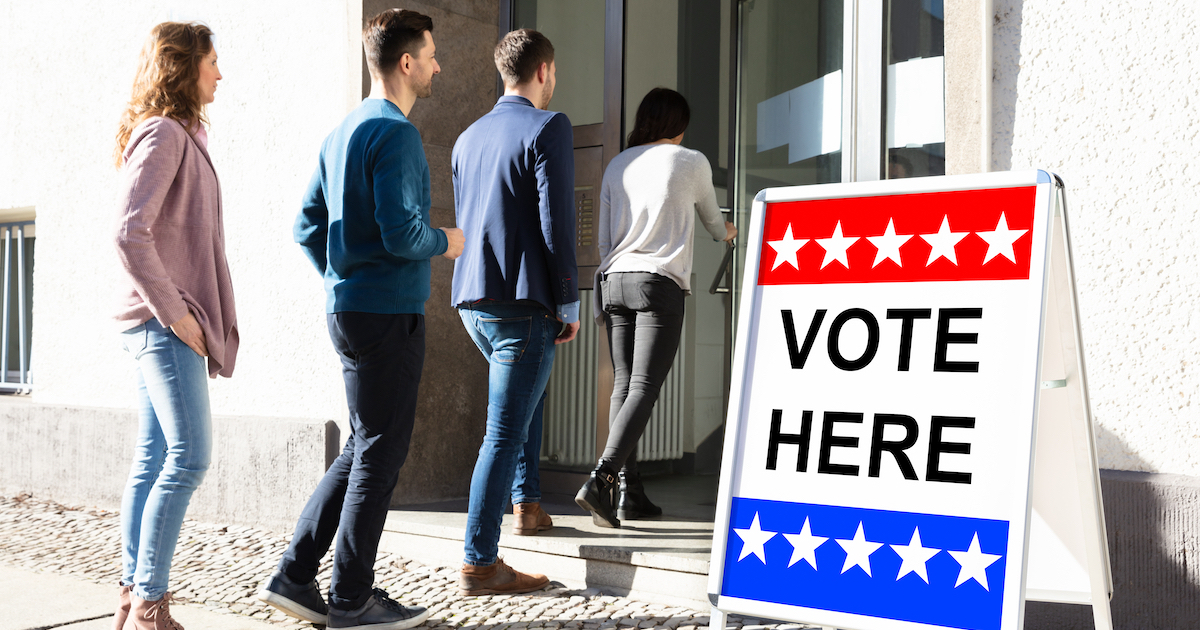 San Diego, Calif.- No Party Preference (NPP) and American Independent (AI) voters in California are likely going to be confused when their ballot arrives for the March 2020 presidential primary as they will have no option for president.

The same issue arose in the 2016 presidential primary for Bernie Sanders supporters, which set off a firestorm of controversy.

Now, 4 years later, the state is offering a band-aid "solution" that increases communication to NPP voters, but doesn't change their ability to vote for a candidate, unless they request a Democrat party ballot. The Republican party does not currently allow NPP "crossover" votes.

Bailey has 234,196 NPP and American Independent voters in her county which makes up roughly 30% of her electorate, so you can see the enormous education effort that will be needed.

"As an election official I'm concerned with making sure all the voters understand what their options are for a presidential primary election," Bailey said, "our work is to try to avoid as much confusion as possible and reach out to those voters who aren't registered with a political party, to make sure they know they have options."

"Our message for NPP voters is to ensure they know what their options are when the time comes to request a ballot so they can vote for the presidential nominees, if that party allows them too. And that's something that we're working on the messaging that this is something that the parties choose whether they want to allow those that aren't registered with their party to vote for their nominee."

What Bailey is referring to is California's current semi-closed primary election system, a violation of the states constitution.

The Independent Voter Project believes and has offered legislation to fix this issue, and open the primary so voters can select any presidential nominee they would like. Indeed, the group views this as a civil rights issue for the 5.6 million NPP voters across California, the states 2nd largest bloc of voters.

Registrars from Sacramento to San Diego have told IVN they are planning a huge outreach campaign targeting NPP voters. They have explicitly asked for organizations and the media's help in spreading the word to help educate NPP voters for what will likely become a big ballot issue.

"This will be a big undertaking. Right now we are working on making sure voters know where and how to check their status. Which they can do at voterstatus.sos.ca.gov, to make sure they are registered correctly," Bailey continued, "and then once we get the notice whether or not the parties will allow NPP voters to vote for their presidential candidates which is fast approaching, at that point we will start sending out our notices to let the NPP voters know what their options are. We will continue with our messaging through outreach events, social media, and even in our poll worker training so that voters who choose to vote in person receive the same message and options."

Legislators in Sacramento have offered a band-aid type "solution" to this issue, offering increased communication for voters who might be confused come March 2020.

The current bill proposed doesn't open the primary for voters, it simply increases the amount of communication NPP voters will receive, alerting them to the issue.

Bailey said of those efforts, "With respect to county election officials and the Secretary of State's office, I think we are all going to be working together to discuss outreaching methods and options. Whether or not the legislature decides to move forward with any sort of reforms would be up to them."