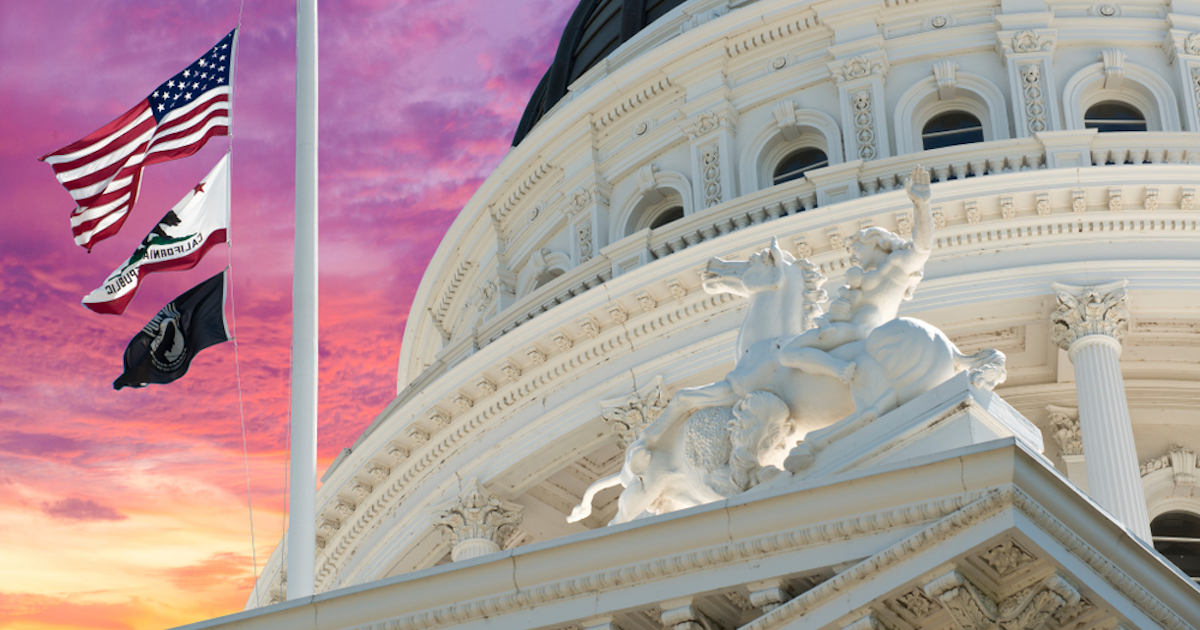 The latest registration numbers, dated for February 10, show that NPP voters now comprise 28.26% of the registered voting population, an increase of 226,058 voters from the last registration report dated October 22, 2018.

Meanwhile, registration for both major parties continues to drop. Democratic registration slipped slightly from 43.45% to 43.11%. The Republican Party fell to 23.57%, down from 24.04% in October.

“IVP continues to be impressed with the increase in voters choosing no party preference.  It’s time for the legislature to recognize this and increase the NPP members on the Citizens Redistricting Commission and provide independent voters with their own ballot for the 2020 Presidential Primary,” says Dan Howle, executive director and chair of the Independent Voter Project.

The Independent Voter Project offered a solution to give every voter an equal opportunity to express their preference for president ahead of the 2016 primaries. It was simple: Secretary Padilla, as the top elections official in the state, could add a “public ballot” for voters who couldn’t or didn’t want to vote in a party’s primary.

The Independent Voter Project warned Secretary Padilla that there would be problems in the 2016 presidential primaries. He refused to use his authority to act, and a resolution brought before lawmakers offering the public ballot solution never made it out of committee.

And the 2016 primaries? From provisional ballots to registration confusion to voters being sent the wrong presidential ballot, there are many California voters who were left frustrated, confused, or left out completely.

The most significant change California lawmakers made ahead of the 2020 primaries was moving the date up from June to March, making the state much more relevant in deciding who ends up becoming the nominee in both parties.

This move will also most certainly have an effect on turnout, a greater share of which will be NPP voters. Unless the presidential primary rules are changed, the problems of the 2016 primary will likely be exacerbated in 2020.