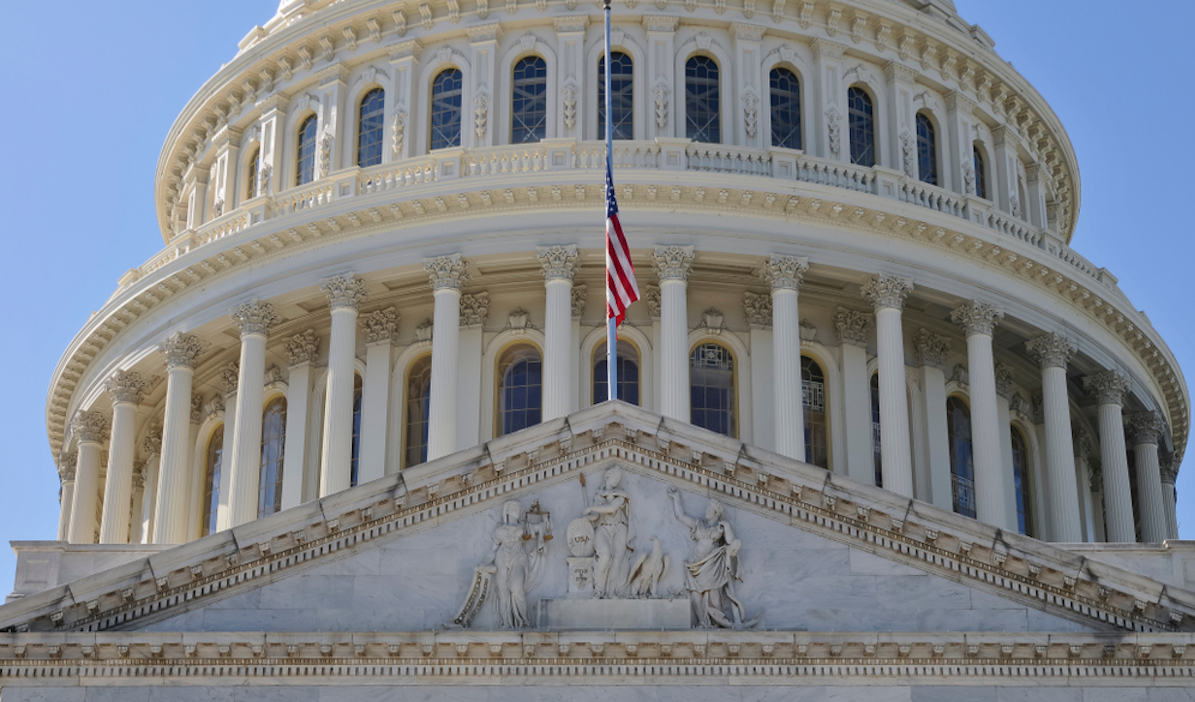 Perhaps it is not surprising that Friday’s vote on HR1, the omnibus election reform bill, broke strictly along partisan lines, with every Democrat voting yes, and every Republican opposed. The bill had been trumpeted by Democratic leaders, in “to the victors belong the spoils” style, as the party’s signature initiative with the new House mandate. And some provisions, like the requirement for presidential candidates to reveal tax returns, clearly had little appeal for Republicans.

And yet, just last year, many of the reforms featured in HR1 won backing from Republican majorities in several states. Reforms like independent redistricting, automatic voter registration, campaign finance reform, and felon enfranchisement won handily in state ballot initiatives, with bipartisan support. In “Trump Counties” (those the President won by 25 percentage points or more) across five purple states, reform won by an aggregate 59%.  (See chart.)

With this data in mind, HR1 presents something of a conundrum to Americans who care about fixing our democracy. On the one hand, the bill’s many excellent provisions, ranging from blocking registration purges, to making registration easier, to curbing partisan gerrymandering, to establishing matching public funding for campaigns, are all well designed and very much needed. As election law expert Rick Hasen wrote in Slate, HR1 “would go an enormous way toward repairing our badly broken democracy.”

But all of these provisions are in a bill with zero Republican votes in the House and zero chance of proceeding to the Senate, let alone the White House.

The key ingredient in Clean Missouri’s 62% victory for a suite of reforms, according to campaign head Sean Nicholson, was the campaign’s ability to maintain a nonpartisan image and keep the reforms from being characterized as helping either party.

The risk of HR1 is that it may make those kinds of successes harder to achieve next cycle by rebranding reforms with potential for broad support as “for Democrats only.” If this occurs, then the path ahead for reform will have to wait on Democrats winning both the White House and a filibuster-proof majority in the Senate.

Of course Democrats shouldn’t be criticized for their high profile embrace of reform, nor blamed for the fact that, as Rick Hasen states it, “fundamental changes” are needed “in the platform and electoral strategy of the Republican Party” for election reform to gain bi-partisan support.  Nevertheless, one wonders if the Democrats missed opportunities to make HR1 as inclusive in process as it is in substance.

Republicans offered amendments during the HR1 process, no doubt with some degree of cynicism. These included a provision against ballot harvesting, that Dems opposed because the tactic helped them win seats in California, and a resolution condemning voting by illegal immigrants, blocked by Democrats to not give credence to claims of fraud. Perhaps gaining the rhetorical upper hand that their reform bill included Republican input would have been worth those costs.

As regards illegal immigrant voting, one wonders why it wouldn’t have been helpful to the Democratic position to support a resolution condemning what’s already illegal, and thus debunking the kind of criticism that appeared in Washington Times headline shortly after: “House Votes in Favor of Illegal Immigrant Voting.” That fraudulent voting is a Republican boogeyman is not necessarily a reason not to condemn it. Bill Clinton likewise knew there was little truth to the myth of the Welfare Queen, but he nevertheless saw the political value in removing that demon from public debate. (Maybe he paid too high a price, though arguably he helped enabled Barak Obama’s presidency.)

The preferred reform of Republicans, both at the grassroots level and in Congress, is term limits, which states are prevented from imposing for Congress because of the U.S Term Limits, Inc. v Thornton decision. Here’s a crazy idea: what about paired amendments overturning that decision and another also viewed as very poorly reasoned, Citizens United.

As farfetched as that sounds, we should keep in mind that ultimately the fixes needed to our democracy are going to require not just laws from Congress, but amendments to the Constitution, particularly if, as seems likely, the National Popular Vote Interstate Compact fails Supreme Court scrutiny. To make amendments even remotely possible will need the bipartisan spirit exhibited recently in the states, not the all-or-nothing spirit of the HR1 vote in the House.

Democrats may have a phase two in mind for the reforms in HR1 beyond just waiting on a future super victory. Perhaps they will bring individual reforms to votes in ways that could peel some Republican away from the “no” camp in light of support in their districts for these measures.

One way or another we need to steer clear from the self-contradictory idea of unilateral reform of democracy. As David Brooks commented recently, both sides seem to be operating with the “fantasy that the other half of America can be conquered, and when it disappears we can get everything we want.”