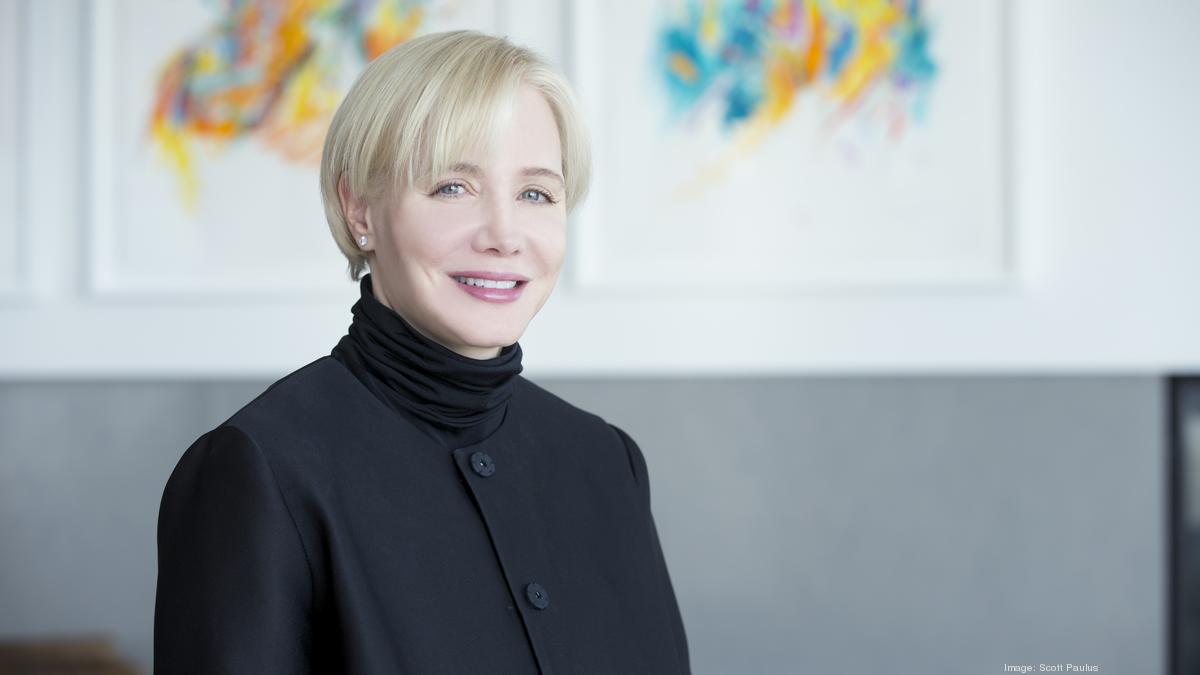 How We End Division, Dysfunction, and Inaction in a Democracy in Crisis

In the latest episode of "Unrig It," the official podcast of the National Association of Nonpartisan Reformers (NANR), Independent Voter News editor Shawn Griffiths talks with Honorary NANR Co-Chair Katherine Gehl. Gehl is a pre-eminent leader in the national reform space and is co-author of the new book, The Politics Industry: How Political Innovation Can Break Partisan Gridlock and Save Our Democracy.

Griffiths and Gehl discuss the history of the collaborative work she has done with Harvard Business School Professor Michael Porter, beginning with a groundbreaking 2017 Harvard Business School study that has bolstered and reshaped the conversation on the deep systemic problems in American politics. Gehl also discusses her proposed political innovation, Final Five Voting, a top-five nonpartisan open primary with ranked choice voting in the general election.

Gehl calls Final Five the “Goldilocks” reform. It doesn’t just change the incentive structure for voters and candidates from across the political spectrum to participate in the process, but it invites a healthy competition of ideas that will be used to form meaningful and prolonged solutions to problems Congress doesn’t act on today.

The political industry is a duopoly controlled by private, gain-seeking organizations and entities, and the hidden rules they have established to control the electoral and political processes in the US have resulted in the dysfunction, division, and inaction we see in government today. Gehl explains how we can break this 'fixed' system and transform American politics for the betterment of all.

‍Interested in checking out Gehl’s book. “The Politics Industry” releases on June 23 and is available for pre-order now.