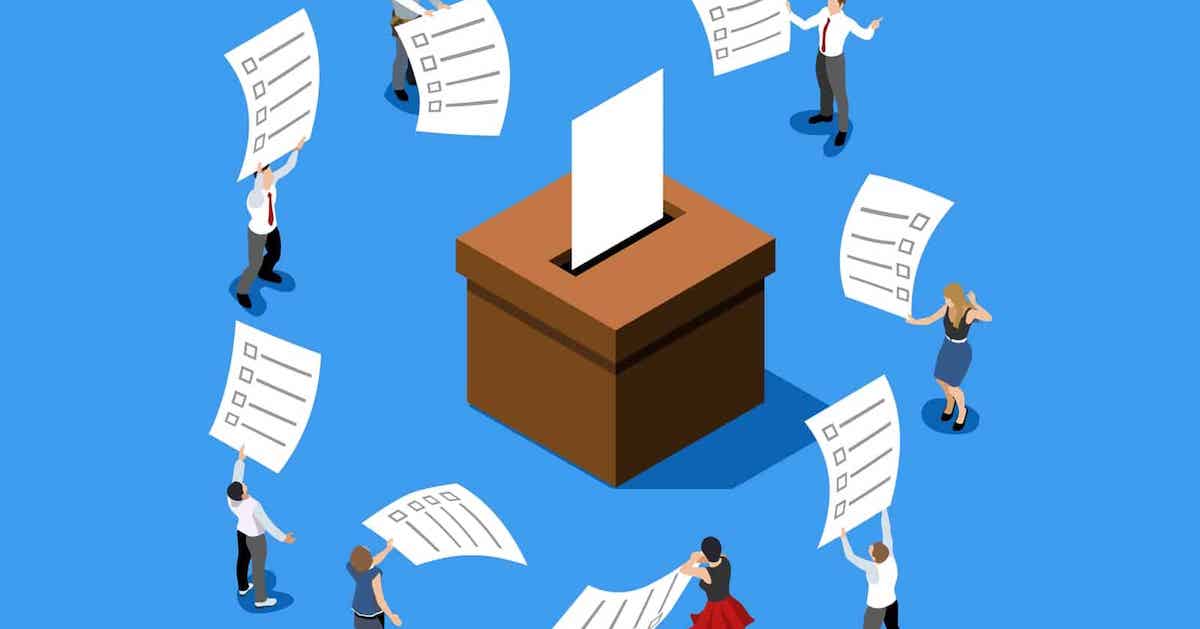 How VotePact Gives You Leverage Over the Duopoly 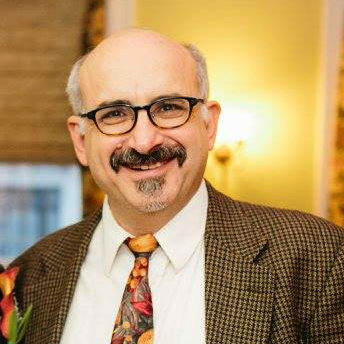 VotePact is a voting strategy that advocates that people vote for their actual preferences by pairing up with someone on the other side of the Democratic-Republican divide. So people can strategically vote for the candidates they most like without fear of helping those they most fear. Instead of effectively cancelling out each other -- one for Trump and one for Biden, they can both vote Libertarian or Green or whatever they want.

It is effectively DIY ranked choice voting, which allows voters to list their preferences 1-2-3. Democratic Gov. Gavin Newsom just vetoed a RCV bill in California and Republicans in Maine are still trying to block voters from using RCV in the presidential election -- which is expected to be a historic first.

Such attempts to limit voter choice are endemic to the establishment parties. indeed, much of our political and media system is designed to keep voters in perpetual subjugation to the Democratic and Republican parties: atomized, perpetually triggered by the latest outrage of 'the other side.' This effectively makes the establishment parties less and less accountable to the public since ironically, if each of the parties becomes worse, more fear kicks in spurring desperate support for the other. This creates a vicious cycle of fear and hatred and actually strengthens the duopoly. VotePact gives a strategic path out of this -- and even modest use of it could give the voting public leverage over the duopoly candidates since their votes can no longer be taken for granted."

While many establishment Democrats complain constantly that Green Party candidate Jill Stein 'took votes away' from Hillary Clinton and handed the 2016 election to Trump, they effectively block RCV reforms which would solve the problem.

But unlike RCV and other institutional reforms, VotePact doesn't require waiting for governmental sign off that may never come. Anyone can do this right now with someone from the other side of the duopoly.

A related problem is polling. Most polls are phrased something like 'if the election were held today, which of the following would you vote for: Democrat Joe Biden, Republican Donald Trump, Libertarian Jo Jorgensen or Howie Hawkins, the Green Party candidate.' But that just echos the voting bind and doesn't get at voter preference.

If pollsters cared to measure actual voter preferences, they would ask people to rank candidates 1-2-3, RCV style. Or they can ask: "Biden, Trump, Jorgensen and Hawkins are in a four-way tie. You are the tie-breaker, the deciding vote. Who do you vote for?' That would get at actual voter opinion.

But voter preference and control are hindered, including by the Commission on Presidential Debates, a creation of the establishment Democrats and Republicans that is sponsoring what should be called a joint televised appearance Thursday night between Trump and Biden. Third party candidates are having their own debate with the group Free and Equal on Saturday. See my letter 'The Huge Problem with Polls' to Frank Newport of Gallup and the CPD.

Some advocate that people voting third party in safe states and 'lesser evil' in swing states, which is certainly a positive step, but it obviously restricts voter choice in 'swing states,' is likely a recipe for muffling national advocacy of third parties -- and it's not scalable. That is, a third party candidate gaining traction would likely redefine which states are safe states, though that seems unlikely this year. VoteTrumpOut lists these as swing states: Arizona, Florida, Georgia, Iowa, Maine, Michigan, Minnesota, Nebraska, Nevada, New Hampshire, North Carolina, Ohio, Pennsylvania, Texas, or Wisconsin.

But VotePact can work with two people in any state and it doesn't advocate for any candidate, it is simply a tool anyone can use to strategically vote for their preferred candidate with the radical act of cooperating with someone from the other side of the partisan divide. If needed, the issue of trust in this election can be overcome by people filling out mail in ballots together. A PAC backing Libertarian candidate Gary Johnson rebranded VotePact as 'The Balanced Rebellion' in 2016, got 37 million views on Facebook with an entertaining video featuring 'dead Abe Lincoln' and helped Johnson score the biggest third party success since Ross Perot. However, most third party candidates seem to have no strategy for electoral success, the Greens this year are saying they are largely out to preserve their ballot access.

Sam Husseini is the founder of VotePact.org, a way to support real alternatives without being weakened by a "spoiler" attack.