The Extra Point
Up Next
...
Pandemic Spreading Like Wildfire in California Prisons, Employees Say
Read More 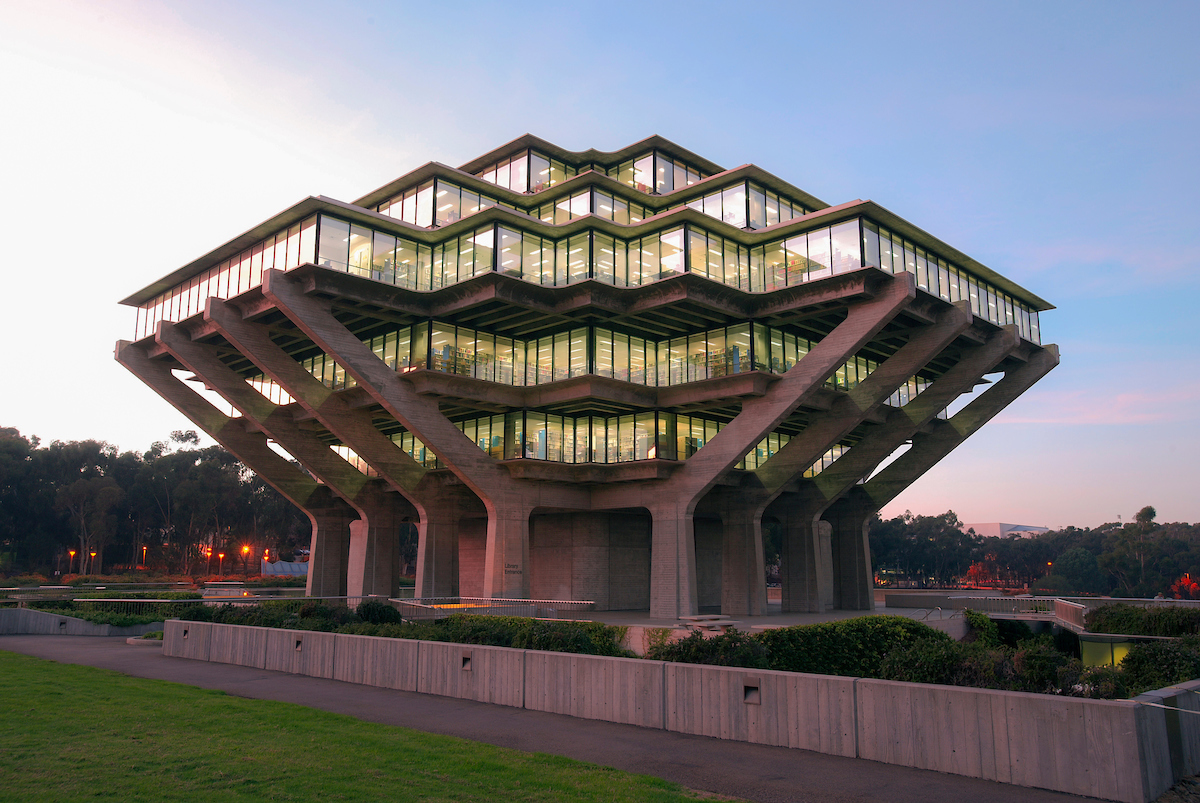 How to Make Sense of Affirmative Action in UC Admissions

Is affirmative action “the enemy of white people who are contractors and Americans of Asian descent who are trying to get into the University of California at Berkeley,” as one influential critic called it? Or is neglecting race as a factor in admissions denying the reality that many students endure racism as an impediment to academic progress?

Rising from the heat of those passions are complicated data points that both backers and opponents of Proposition 16 — the November ballot item that asks voters to lift the ban on affirmative action — plan to use in the run up to the fall election.

Did Black, Latino and Native American enrollment at the University of California suffer because of Proposition 209, which voters passed in 1996 to forbid public agencies from considering race, sex and ethnicity in hiring, admissions and contracting? Could Asian Americans, a group divided on the issue, see their enrollments drop at the UC system if Prop. 16 passes? The answers to these questions are nuanced and studded with competing figures that can initially overwhelm the voter.

Of course, Prop. 16 goes far beyond getting into the nation’s premier public university system. Its passage would allow schools to more deliberately hire teachers who more closely resemble student demographics, and government agencies could take race or sex into account when evaluating a contractor’s bid. Prop. 16 wouldn’t mandate using affirmative action, but rather permit it. As a system that enrolls 285,000 students annually and is coveted by many more, Prop. 16 could have a particular impact on the UC.

Between now and Election Day, you’ll hear a lot of numbers thrown around by both sides, especially related to admissions statistics. Some of them might even seem contradictory. Here’s how to make sense of them.

The Yes Campaign says Asian American and Pacific Islander admissions to the UC declined since Prop. 209 went into effect — true?

This is technically true, but admissions rates for all demographic groups have declined since Prop. 209, though Black, Latino and Native American students have seen sharper drops.

Some critics of affirmative action say Prop. 16 will invariably lead to a decline in Asian American attendance at the UC. It’s hard to know if that’s true, but after letting its international and non-resident student population swell from 6% to 18% among all undergraduates in the past 20 years, the system could look to paring the numbers there to make room for domestic students, which would mean forfeiting on the much higher tuitions these out-of-state students pay. It could also admit more students on top of its admission tear, but that would require a spike in state funding in a time of budget belt tightening.

The No on 16 camp says the system has already made strides in diversity, saying on its website that there’s been a threefold increase in the number of Black and Latino students admitted since 1994.

As a recent Public Policy Institute of California blog post indicates, a smaller share of Black and Latino students are admitted to the UC than the percentage of Black and Latino students who apply to the vaunted public system. It’s the opposite for Asian American students, who make up a bigger chunk of admitted students than the percentage of Asian American students who apply.

That trend of under-representation applies to community college transfer students as well. In fall 2018, less than a third of UC’s transfer students were either Black, Latino or Native American, even though more than half of students at California Community Colleges were made up of those student groups, according to a UC analysis.

Educational opportunity is inextricably linked to family wealth. How much cash on hand a family has to pay for emergency expenses and the ability to accumulate wealth over time all play a role in education outcomes, from affording tutors to picking homes in areas with better schools.

Financial resources can also buy a family test-prep material. Going forward, that will matter less for the UC after its leaders in May voted to phase out using the SAT and ACT in admissions. Still, some opponents of affirmative action will cite data from the pre-Prop. 209 days showing that Black and Latino admitted students to the UC had lower median SAT scores than other groups. Critics of that analysis may contend that SAT scores aren’t an expression of merit, but of wealth and parental success.

What would affirmative action in California look like today?

In the years since Californians voted to outlaw admitting students based on race, ethnicity, nationality and other factors, the Supreme Court of the United States made numerous rulings affirming the legality of affirmative action as long as universities had good reason to use it. As a UC legal memo that its Board of Regents will vote on this Thursday says, federal courts ruled that universities must follow “strict scrutiny” in their affirmative action policies, which is “the most rigorous standard of judicial review.” The courts have also said that race or ethnicity can only be considered “in the most limited manner possible to achieve compelling goals,” such as a diverse student body.

That means that race can’t play an outsized role in admissions, explained Richard Thompson Ford, a law professor at Stanford Law School who thinks universities should be able to consider race as a factor. But there are limits. “The law doesn’t entitle a university to only look at grades and test scores and then, let’s say, adjust what is required for admission according to race,” he said. “That’s clearly unlawful.”

Also unlawful is the use of quotas in admissions, which the courts struck down in 1978 in a case that featured the UC. For good measure, though, UC’s general counsel is recommending that the Board of Regents vote this week  to affirm that it won’t use caps or quotas.

The use of race has to be more nuanced, but some opponents of affirmative action say Prop. 16 would result in race playing a major role in admissions.

An applicant to the UC with higher grades could be “turned away by a student that has a C grade just based on their color,” warned Christina Shea, the Republican Party-endorsed mayor of Irvine, during a forum Sunday on the ills of Prop. 16 hosted by Californians for Equal Rights, the main group fighting to keep the ban on affirmative action in place.

Ford thinks that’s an unlikely scenario. A student with a C average could supplant a B- student, but an A student? “It would never happen solely because of race.” Universities can consider other factors, such as whether the student is an athlete. UC campuses review more than a dozen variables in its admissions process, from type of classes taken in high school and GPA to whether students are the first in their families to attempt to enter college.

All those factors suggest to Ford that admissions isn’t just about merit. “From the perspective of a university, considerations of things like legacy status and geography make sense because universities are not looking for the ‘best’ individual applicants but for the best ensemble in the same way a theater company is not looking for the best actors as individuals but the best cast,” he wrote in a 2018 essay.

What’s clear is that the debate over affirmative action is intense. After a UC Ph.D. candidate published a study for the UC Office of the President saying that Prop. 209 resulted in fewer Black, Latino and Native American students entering the UC, a UCLA law professor responded that the analysis is “worse than useless.” The graduate student, Zachary Bleemer, said he stood by his analysis. The law professor alleged the UC was weaponizing “secret” data to paint a picture of affirmative action’s benefits.

Assemblymember Miguel Santiago, a Democrat from Los Angeles and an ardent supporter of Prop. 16, attempted to cast the debate over the ballot measure by tying old foes of affirmative action to new ones who are unpopular in California. “We had (California Republican Gov.) Pete Wilson then, now we’ve got Donald Trump doubling down on the resistance to change,” he said at a virtual rally in support of Prop. 16 last week. Most Democrats in 1996 voted in support of affirmative action, but nearly a third voted against it.

The UC Board of Regents formally endorsed a repeal of the ban on affirmative action in June, a radical departure from 1995 when its members voted to end its use in admissions. That presaged the statewide revolt against affirmative action in 1996. November’s election results will tell us if California voters again followed in the footsteps of its revered public university system.

Mikhail Zinshteyn has been a higher education reporter since 2015.