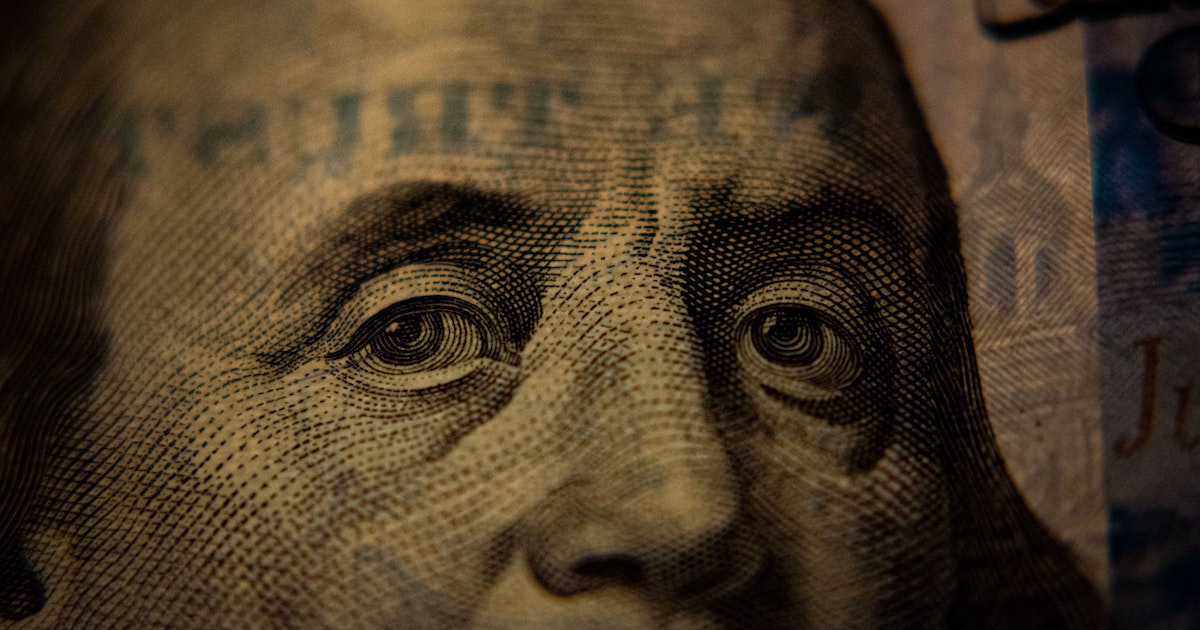 The Honorable David M. Walker joins T.J. O’Hara, host of Deconstructed, to discuss a myriad of issues that are impacting the United States’ economy. Mr. Walker is the former Comptroller General of the United States and CEO of the United States Government Accountability Office under Presidents Clinton and Bush (43). Most recently, he served as a Distinguished Visiting Professor of Economics at the United States Naval Academy.  Having worked for presidents of both major parties, Mr. Walker is positioned to provide a nonpartisan assessment of what our nation is doing right and what it is doing wrong with respect to the economy.

The discussion begins with the debt ceiling. What is the potential impact of the debt ceiling, which has become a recurring crisis? Should there even be a debt ceiling, or is there a more intelligent way to address the challenge? Mr. Walker clarifies the issue and offers insight into what could be done to address it in a rational way if our federally elected officials were willing to surrender using it as a political pawn. He also highlights the significant difference between our nation’s funded and unfunded liabilities and provides an example of just how much “debt” each of us technically carries in that regard,

Mr. Walker also examines our interest rate vulnerability and the potential inflationary spiral of the multi-trillion-dollar bills that are pending in the Legislative Branch. He shares his perspective of the pros and cons of the Infrastructure Bill and the Spending Bill that are coming up for votes.

Then, the conversation turns to the COVID-19 pandemic. Mr. Walker talks about the way the vaccination issue has been managed and offers insights into the actual statistics. He also offers suggestions for what might be a more equitable approach that would benefit everyone.

Finally, T.J. asks about Afghanistan within the context of the SIGAR Reports that have been generated by the Special Inspector General for Afghanistan Reconstruction. While the Special Inspector General was not a direct report to the Government Accountability Office during Mr. Walker’s tenure as CEO, he did have visibility to the reports from 2003 to 2008. He reveals the disconnect between the initial mission in Afghanistan versus the untenable mission into which it evolved. He also evaluates the orchestration of the recent evacuation, including underreported elements such as the “pallets of cash” that were left behind. He also suggests the United States’ international failures predate Afghanistan (beginning with Iraq).

Listen to Mr. Walker’s candid, inside assessment of our nation’s economic challenges: those that occur naturally… and those that the Government manufacturers on our behalf.

(Note:  This interview was prerecorded.  Prior to publication, Congress may have acted on some of the issues that were discussed.)