Up Next
...
It's Time to Break the 'Fixed' Two-Party Duopoly
Read More 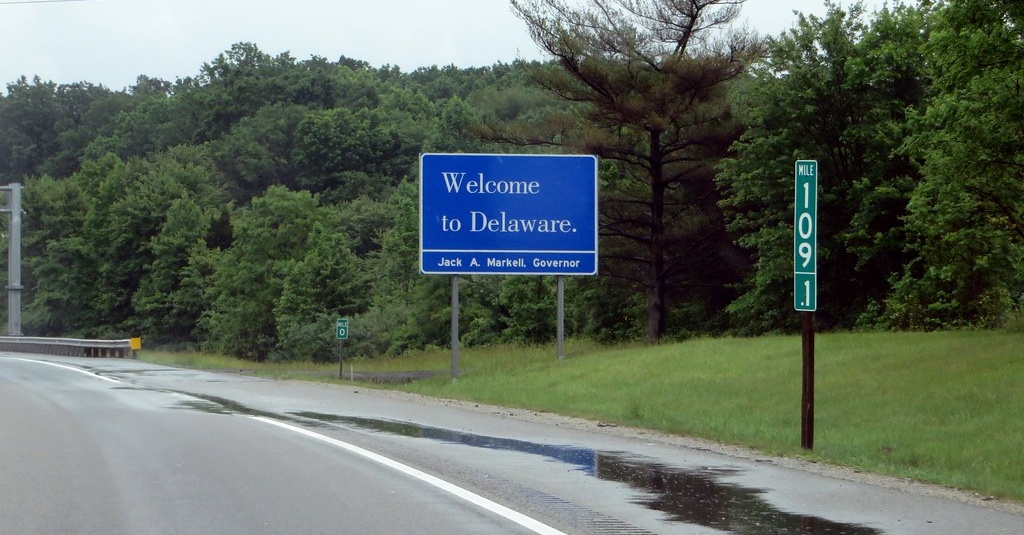 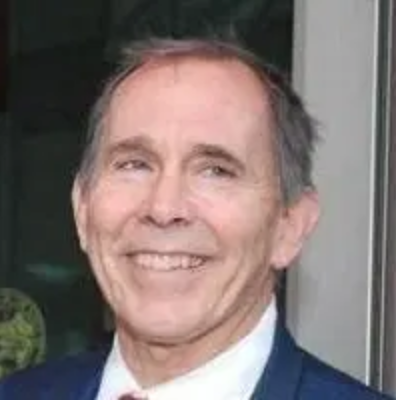 UPDATE: An important court case that could change the way the court views partisanship in the courtroom will be heading to the Supreme Court on March 25th. At stake is whether party affiliation, when it comes to judges, can be a criterion for the who gets elected. Read the following update following the lower court's decision originally published by Richard Winger in Ballot Access News.

On December 6, the U.S. Supreme Court agreed to hear Carney v Adams, 19-309, a Delaware case. The State Constitution says no one can be a judge on the State Supreme Court, the Superior Court, or the Court of Chancery, unless he or she is a member of a party that has registration of at least 5% of the total.

The the U.S. District Court and the Third Circuit had invalidated the law.  The state had asked for rehearing before all the Judges of the Third Circuit, and the case was reheard, but again the state lost.

Almost 25% of the voters of Delaware are not registered in the two major parties.  In the entire history of registration in Delaware, no party other than the Democratic and Republican Parties has ever held 5% of the registration.

The U.S. Supreme Court has not issued an opinion commenting on independent and/or minor party voters since 2005.  Six members of the Court have never written anything about minor party or independent voters since they have been on the Court:  John Roberts, Samuel Alito, Sonia Sotomayor, Elena Kagan, Neil Gorsuch, and Brett Kavanaugh.

Justices Ruth Ginsburg and Stephen Breyer have written favorably about the rights of independent and minor party voters.  Justice Clarence Thomas, who has been on the Court longer than any justice, has always voted against minor parties and independent candidates and voters, and has authored several opinions curtailing their voting rights, Clingman v Beaver, and Washington State Grange v Washington State Republican Party.

Richard Lee Winger is an American political activist and analyst. He is the publisher and editor of Ballot Access News.