The Extra Point
Up Next
...
A First: Ohio Will Show Voters How Many Absentee Ballots Remain Uncounted in Election Results
Listen 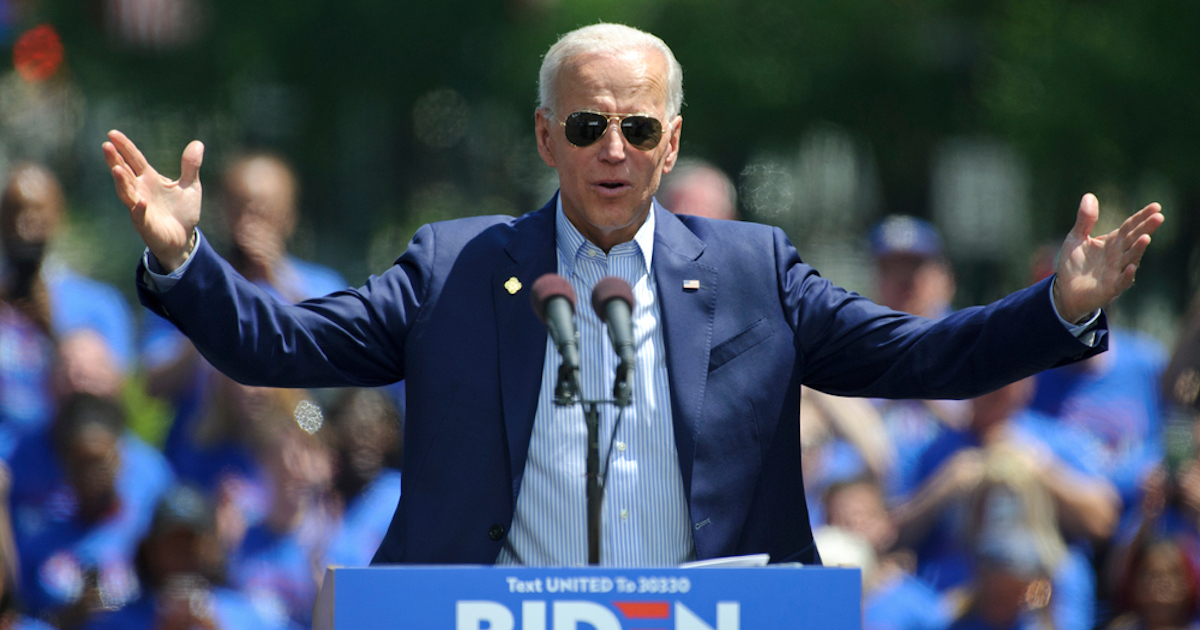 Has Joe Biden Missed His Window of Opportunity?

Kitty Kurth joins T.J. O'Hara to discuss Joe Biden's potential presidential run, how he might be challenged, and by whom. They also discuss a few political issues that are specific to Chicago but that have national implications: Jussie Smollett's prosecution (or lack thereof) and the mayoral race that was the first ever contested between two black women, Lori Lightfoot and Toni Preckwinkle.

Kitty is the President of Kurth Lampe Worldwide. She's a public relations and political strategist of national note.  She has worked on eight Presidential campaigns, including the two winning Clinton/Gore and Obama/Biden tickets. In that capacity, she’s served in the roles of press secretary, campaign manager, and communications adviser. In addition, she’s worked with speakers at the Democratic National Convention at every convention since 1996 to help them deliver their messages more effectively.

Kitty provides unique insight into all of the issues as she has long-standing political relationships and personal friendships with most of the relevant parties, including Joe Biden, Kim Foxx, and Jessie Jackson.  She also provides a behind-the-scenes glimpse of what transpired in 2016 when then-Vice President Biden decided not to run.

It's a show you won't want to miss.