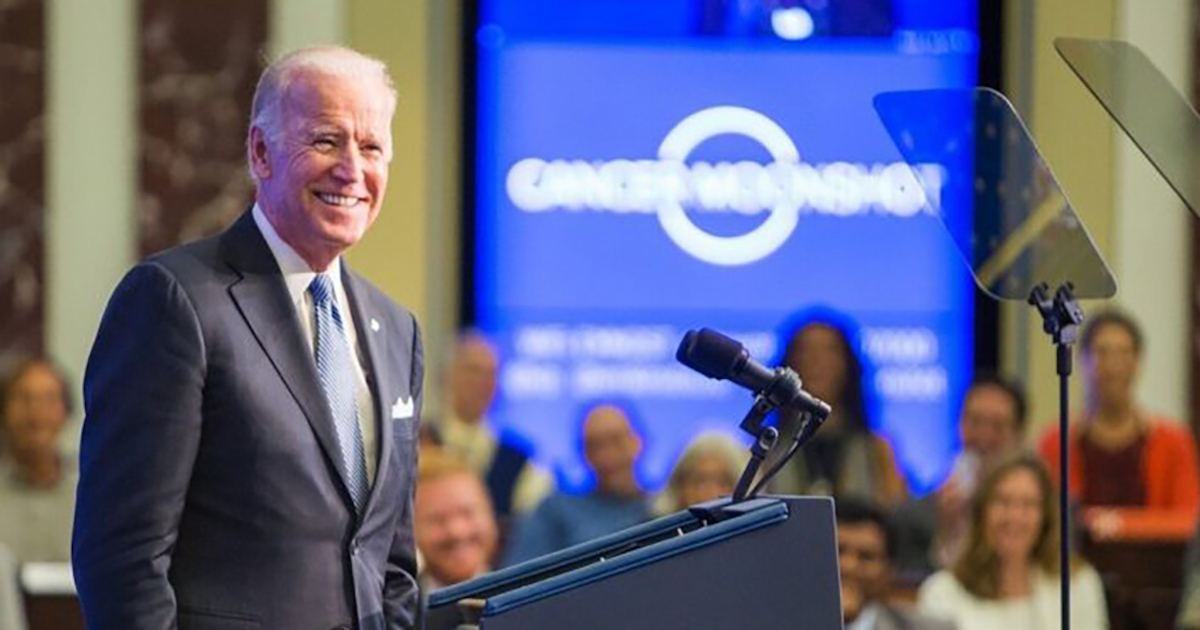 At a time when democracy feels most fragile, in the wake of a divisive election fueled by disinformation and an insurrection at the Capitol, two good-government groups have a new proposal for restoring trust in democracy.

The Alliance for Securing Democracy and the Center for Democracy and Technology released a report Tuesday urging President Biden to establish a bipartisan commission dedicated to restoring the public's trust in elections and democracy. It would build off work done by a similar election commission created in 2013 under President Barack Obama.

Ideally the Biden administration would form this new commission as soon as possible so its members could make recommendations ahead of the 2022 midterms. The report suggests allowing at least six months for the commission to collect its findings, although more time may be needed given the Covid-19 pandemic.

"Our elections last year were remarkably well run considering the circumstances and yet there is a large segment of the population that feels, without evidence, that the election was not legitimate, so we can't afford to dither. We need to get to work right away," said David Levine, co-author of the report and elections integrity fellow at the Alliance for Securing Democracy.

The report urges Biden to issue an executive order to create the Presidential Commission on Election Resilience and Trust, charged with identifying best practices "to improve understanding of the electoral process and promote voter confidence so that more people across the political spectrum recognize elections as legitimate."

The commission's membership would be bipartisan and include representatives from both the public and private sectors. Members would also reflect a diverse set of racial and ethnic groups since marginalized communities are disproportionately affected by election disinformation and voter intimidation, according to the report. It doesn't specify how many people should serve on the commission. (Obama's Presidential Commission on Election Administration had 10 members.)

The report recommends the commission focus on three topics to start:

The proposed commission should also hold publicly accessible meetings, available via livestream amid the pandemic, so that stakeholders and members of the public can provide feedback and testimony, the report says.

Restoring the public's faith and trust in elections won't be an easy feat, but "there are plenty of reforms that we already know we need, like the expanded use of risk-limiting audits," said William T. Adler, co-author of the report and senior technologist on elections and democracy at the Center for Democracy and Technology. "There are other reforms that we need to study and build consensus around. That will take time, and we need to get started right now."