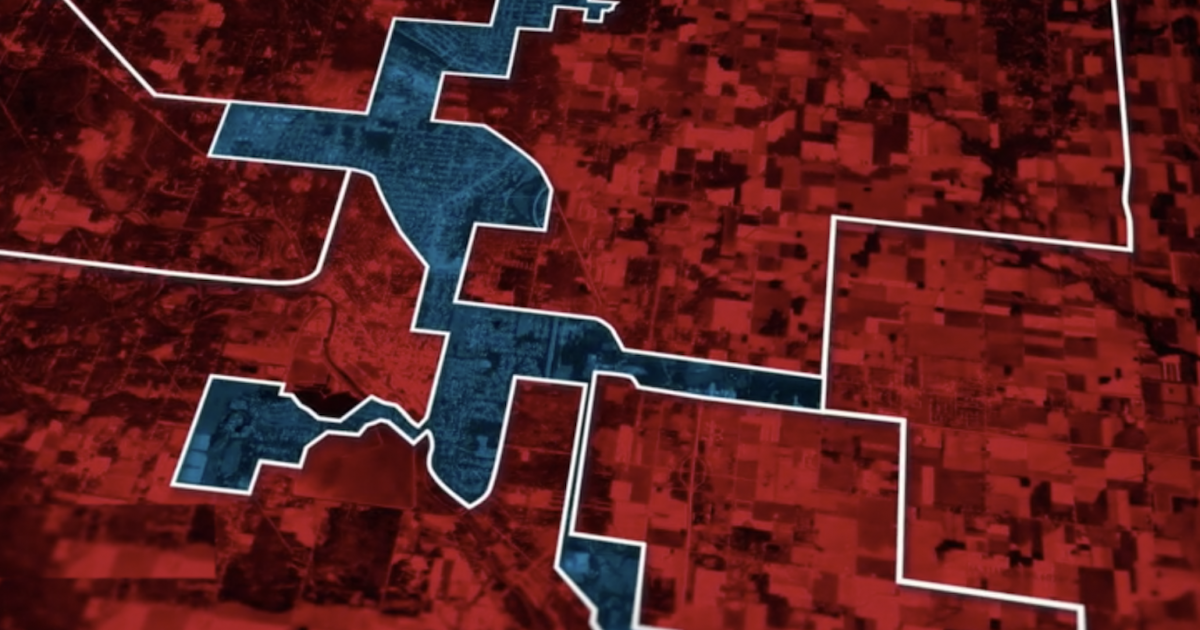 Legislatures and redistricting commissions across the United States are in the process of drawing new maps for their legislative and congressional districts, and some states have already drawn new lines to give the party in power even more of an advantage while denying voters opportunities for meaningful representation.

RepresentUs and the Princeton Gerrymandering Project have collaborated on a Redistricting Report Card so voters can get up-to-date information on new maps and what impact they will have on future elections. The report card already shows how rampant the problem of partisan gerrymandering is, and it is not limited to the machinations of one party.

The report card looks at three different metrics for maps: partisan fairness, competitiveness, and geographic features, which examines the size, shape, and jurisdictions included in a district. The biggest impact on the overall score, however, is partisan fairness. If a state gets an “F” on that, they fail.

In the case of Illinois, the Princeton Gerrymandering Project gave its congressional maps an “F” across the board. In Texas, the congressional map received an “F” in partisan fairness, a “C” in competitiveness, and another “F” for geographic features

The Arizona map was recently approved by the state’s supreme court. The Colorado map is currently undergoing a 30-day public comment period before final adoption.

RepresentUs, the nation’s largest anti-corruption organization, new analysis that further demonstrates how states with commissions, particularly independent commissions, have drawn or are drawing fairer electoral maps this redistricting cycle. Further, the group found that states like Colorado and Arizona had minimal gerrymandering risk because the commissions in these states were set up to prevent partisan bias.