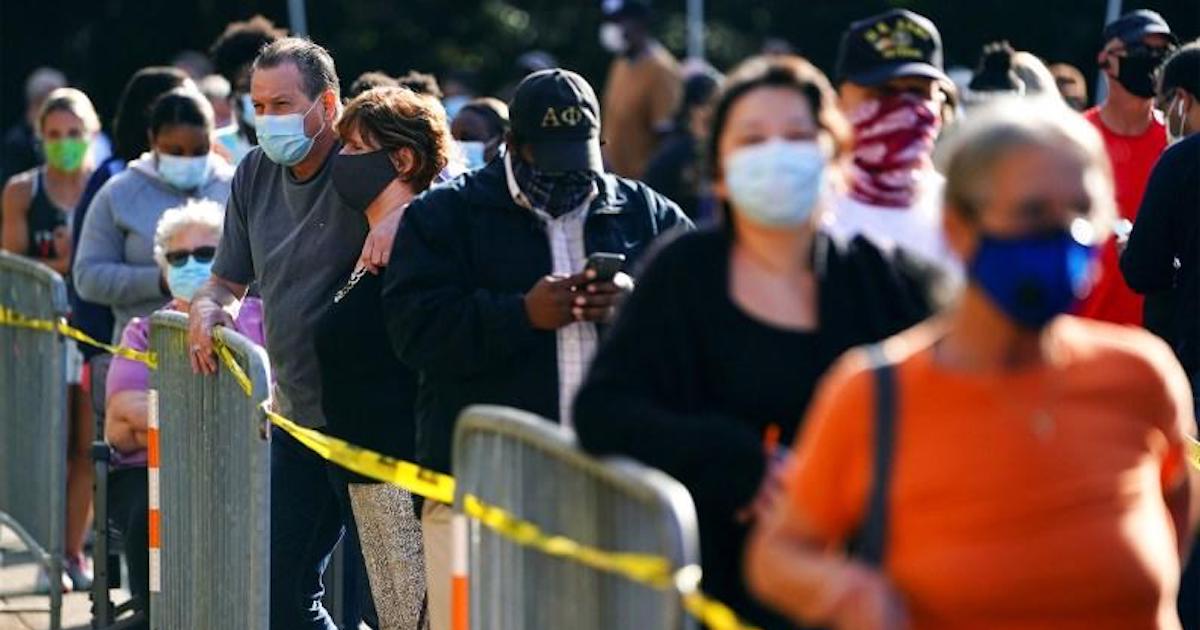 Shawn Griffiths joins host T. J. O’Hara on Deconstructed to discuss Georgia’s controversial new election law. Mr. Griffiths is a nationally recognized expert in political reform and voting rights and the host of Toppling the Duopoly, a show that follows the historic movement to give power to all voters, including at the ballot box and in the court room. He is also the editor of the IVN Network where, over the past nine years, he’s covered and published breaking news stories related to reform movements across the country that are focused on creating a better electoral and political landscape for voters

Mr. Griffiths brings well-reasoned insight to the debate about Georgia’s SB 202 (formally titled, the Election Integrity Act of 2021). Contrary to most journalistic coverage, he bases his opinions on having actually read the 98-page bill. He also reviews the starting point for the legislative action, which provides an important context, and he distinguishes between the national narrative and the actual language of the bill as it applies to the state.

Additionally, Mr. Griffiths addresses a wide range of changes within SB 202, including a variety of issues associated with absentee voting, early voting, and the State Election Board. He provides his perspective with respect to whether these changes impact voting rights and election integrity, and if so, how.  He also provides an assessment of whether there is any disparate impact on any segment of Georgia’s voter base.

Then, Mr. Griffiths examines the pros and cons of the corporate response that has drawn so much attention (Major League Baseball, Delta Airlines, Coca Cola, etc.). He and T. J. also discuss the impact of the national narrative, including President Biden’s reference to SB 202 as “Jim Crow 2.0 on steroids.” Listen to learn whether bill is best characterized as “reasonable,” “racist” or something in between based purely on the facts.