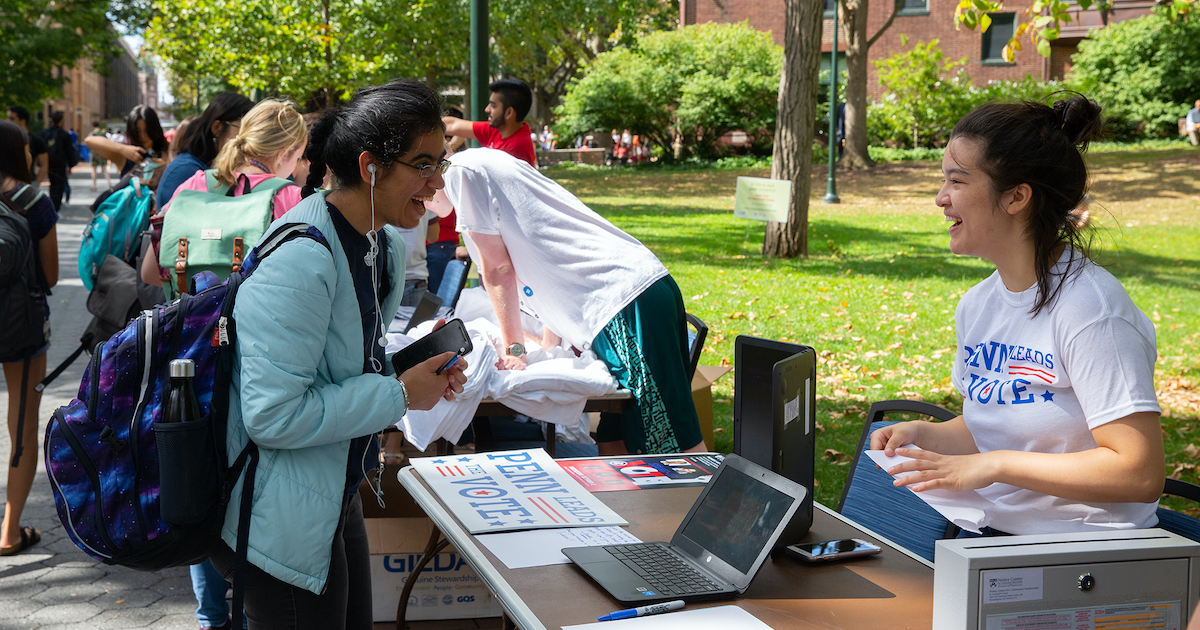 On this episode of Toppling the Duopoly, host Shawn Griffiths is joined by Elena Ashburn and Dariel Cruz Rodriguez, the co-founders and co-directors of the recently launched national group, Students for Open Primaries. Students for Open Primaries originally started during the campaign for Amendment 3 in Florida, which would have implemented a nonpartisan top-two open primary for state executive and legislative races. These two young civic engagement activists are now taking their efforts nationally.

Amendment 3 in Florida garnered overwhelming support from Florida voters, getting many more votes than either presidential candidate in the 2020 election. However, because it fell 3 points shy of 60%, under Florida law, it didn't pass. However, Elena and Dariel say their experiences during the campaign have motivated them even more to push for nonpartisan primary reform in other states across the country. Elena and Dariel discuss their ambitions for their organization and the future of reform in the US.

Growing activism among young voters and young people on the cusp of voting age are needed to keep the momentum behind nonpartisan, pro-voter reform going. Dariel and Elena are showing their own peers what's possible when young people take action.