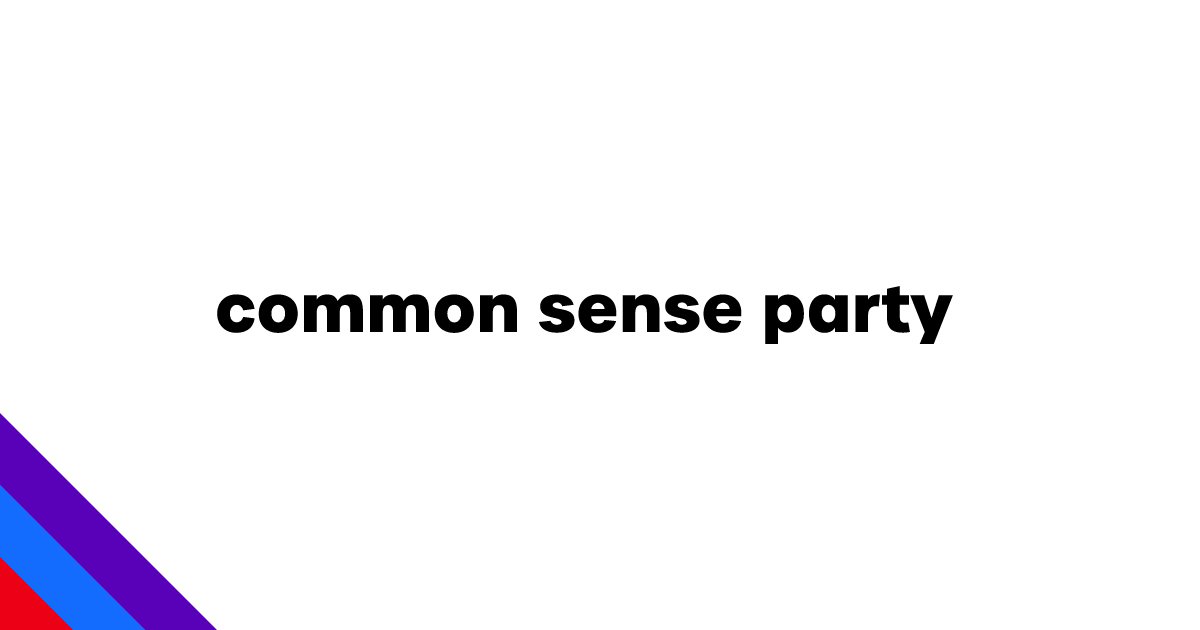 Front and Center with the Common Sense Party of California

Michael Maxsenti, co-host of the podcast Front and Center with Steve and Michael and an advisor to the new Common Sense Party of California, joins host T.J. O’Hara on Deconstructed to talk about the podcast and the novel new party that is trying to shake things up in California. Mr. Maxsenti is a political activist who has been at the forefront of a number of initiatives designed to overcome the political divide. Along with his political interests, he also brings a strong business perspective having enjoyed a distinguished career prior to his involvement in the public sector.

Mr. Maxsenti begins by describing the purpose of Front and Center with Steve and Michael. He shares how the first nine shows focus on principles that can create unity without uniformity, unity with diversity, and an environment in which we can move from an age of separation to an age of reunion. He then describes how the show is now evolving into exploring political initiatives with people and organizations that are working toward similar goals. Tom Campbell, Founder and Chair of the Common Sense Party of California, became the podcast’s first guest with that shift in focus.

After discussing Mr. Campbell’s background, Mr. Maxsenti provides an overview of when and how the Common Sense Party of California came to be. He tells the story of how he became affiliated with the new Party and ties it to something he observed Elon Musk do to successfully disrupt markets as well as a Buckminster Fuller quote that inspired him. Listen to learn how those pieces fit together.

Mr. Maxsenti goes on to provide insight into why the Common Sense Party of California was formed, and how it centers around principles without requiring its members’ and candidates’ commitment to a specific orthodoxy. He explains why that is important and how the input of members will be instrumental in the party's direction.

When T.J. presses him on how it differs from other emerging and existing third parties, Mr. Maxsenti describes the party’s initial focus on California as opposed to the national stage.  That allows the party to capitalize on certain structural differences that California offers such as term limitations and Top Two Primaries. He explains how those two elements in particular can jump start the party’s statewide impact in a way that can serve as a model for others.

T.J. then asks about the party’s candidate pool. Mr. Maxsenti describes the party’s focus on candidates who align with its principles even if they may not align with all of its members’ generally embraced positions. He also explains another major point of differentiation. The Common Sense Party of California will not only endorse its own candidates, but in races in which it doesn’t have its own candidate, it may endorse other candidates who reflect the party’s principles but may be running under the banner of another party. Learn why that may become a particularly important part of the party’s strategy.

‍Front and Center with Steve and Michael is a unique type of podcast, and the Common Sense Party of California certainly fits that same mold. There is much to discover about both. Listen to the show, and you will have an excellent starting point to evaluate whether they “speak to you” in a way that motivates you to get involved.