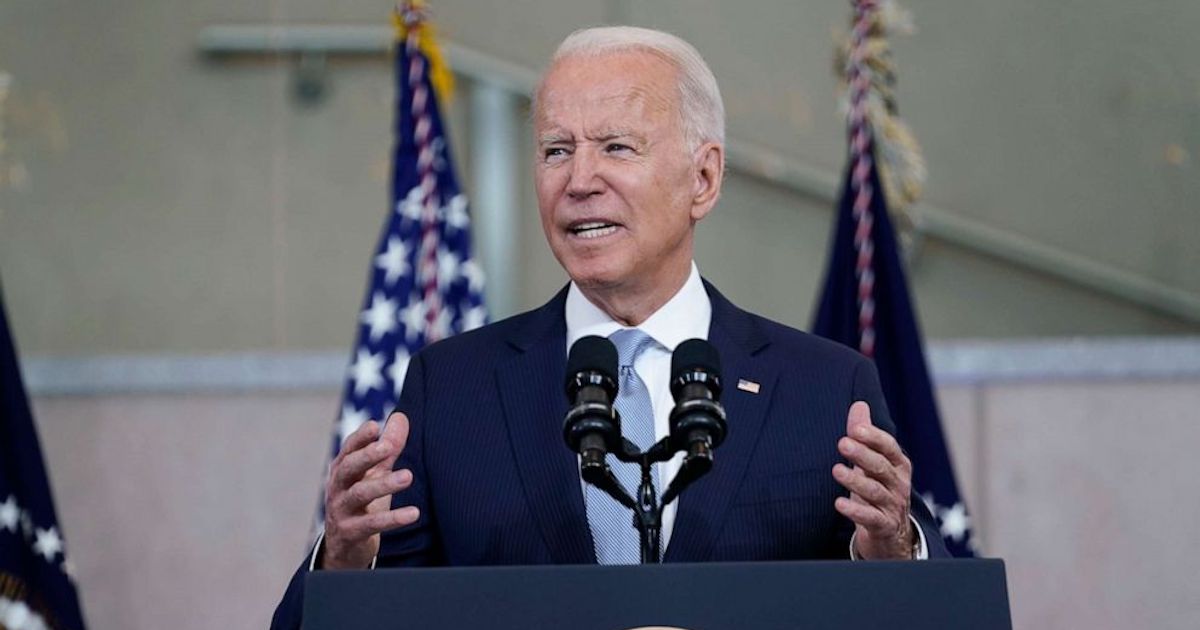 The Honorable David M. Walker joins T.J. O’Hara, host of Deconstructed, to discuss our country’s foreign and domestic economic challenges and President Biden’s proposed budget, and he certainly has the background to do it. For nearly ten years, Mr. Walker served as Comptroller General of the United States and head of the United States Government Accountability Office (GAO) under Presidents Clinton and Bush (43).

In addition to serving these appointments for Democratic and Republican Administrations, he also received nominations from Presidents Reagan and Bush (41) for other appointments and was unanimously confirmed by the United States Senate each time (as he was for Comptroller General).

The discussion begins with Mr. Walker commenting on recent revisions he made to his 2020 book, America in 2040: Still a Superpower?  He shares why he thinks our Nation’s withdrawal from Afghanistan will accelerate the challenge that China presents. He also addresses why he predicted that Russia would invade Ukraine after the Winter Olympics (which came to pass) and his related concerns about China doing the same with regard to Taiwan.

Mr. Walker points out that federal law actually dictates that the President’s budget was due by the first Monday in February, a date that was missed by almost two full months.  T.J. points out that the law also requires the Congressional Budget Office (CBO) to have scored the budget by February 15th. Mr. Walker adds that Congress will almost undoubtedly miss its legally required date to submit its budget in April.

Of course, he also highlights that Congress has only met its obligation in that regard four times in the last 70 years.

The two discuss how Administrations frame their economic “successes” in terms that Mr. Walker describes as “technically accurate but grossly misleading.” The Biden Administration is no exception. Many of the successes that it has touted manipulate numbers in a way that casts them as indicia of outstanding performance while hiding the reality that drove them.

Mr. Walker explains the difference between “debt” and “deficit” and how a “baseline” is used to feign economic achievement. He argues the importance of eliminating the debt ceiling and creating a debt/GDP ratio, exposes the dangerous exploitation of interest, and describes how monetary policy has been “aiding and abetting” an  “irresponsible fiscal policy.” He is even working with others to create a constitutional amendment to address these challenges.

T.J. finishes with a question about the emotionally charged “Billionaire Tax” that the Administration has proposed. Mr. Walker explores several competing approaches and the inherent difficulty of taxing unrecognized gains.

You can trust your social media friends’ opinions about our Nation’s economy, or you can listen to the former Comptroller General of the United States whose role was to head the GAO that supports the Congress in meeting its constitutional responsibilities and in helping to improve the performance and ensure the accountability of the federal government for the benefit of the American people.  Choose wisely… and enjoy the interview.