Up Next
...
Half of Politics Is the Refusal to Be Imposed Upon
Read More 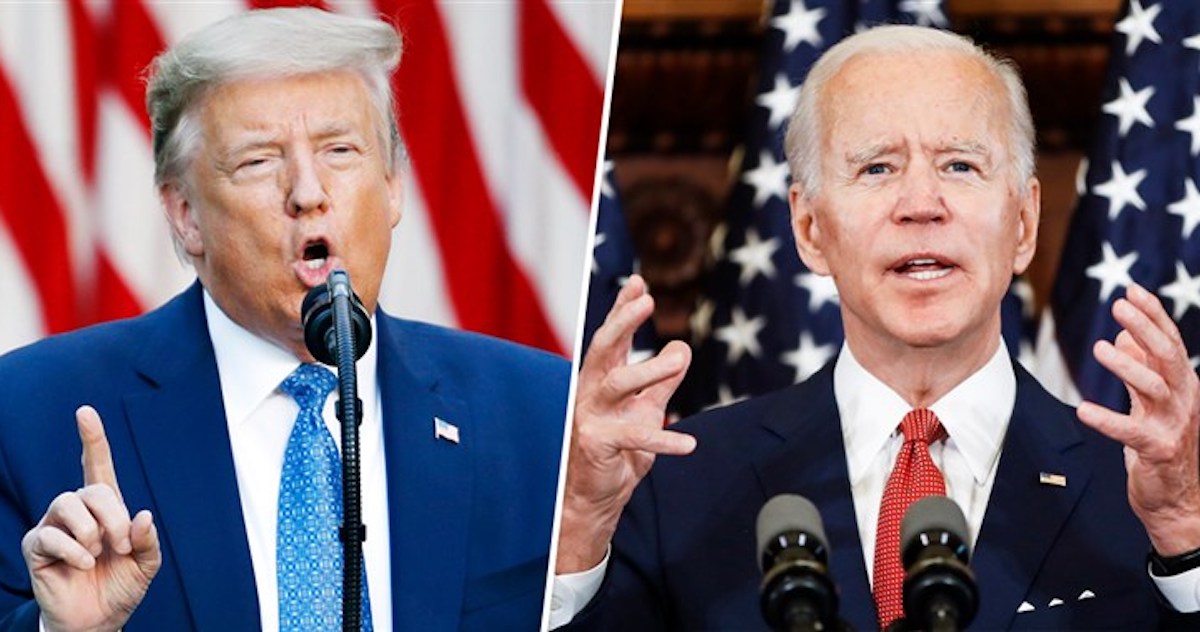 Forget Election Day; Are You Ready for Election Week?

There is a high probability that Americans will not know the results of the 2020 presidential election and other high-profile races on election night. The reason? An overwhelming majority of states won’t start counting ballots until election day.

A record number of absentee votes are expected in the 2020 election, many of which elections officials may not receive until around or on Election Day. Thus, delayed processing and counting could prove to be a major issue in battleground states like Michigan, Pennsylvania, and Wisconsin -- the narrow margins in which decided the 2016 presidential election.

It is important to note that “processing” means taking the necessary steps to get the ballot ready for counting, including signature verification.

“It’s very possible one candidate could be in the lead on election night, but another candidate will be declared the winner when all of the ballots are counted,” said Josh Silver, CEO of RepresentUs.

Michigan and Pennsylvania are considering legislation that would speed up the ballot counting process, something that states like Arizona and California have already done.

California, for instance, now allows the processing of vote by mail ballots to begin 29 days before the election. This change to the election code was part of a package of changes approved by the state legislature and signed by Governor Gavin Newsom that also included sending an absentee ballot to all registered voters and extending the deadline country registrars can receive a ballot that has been postmarked by Election Day to 17 days after the election.

“There is a benefit to counting ballots quickly. Bad actors could sow distrust and doubt in the election as we wait for the full results. That’s why it is imperative we understand the ballot-counting process and urge states to consider ways to preserve the safety and security of our elections,” said Silver.

Using RepresentUs’ ballot counting scorecard, voters can learn when their state is allowed to process ballots, whether or not ballots can be verified before election day, when the votes can be counted, and if they can be counted before election day. The group also recently launched a vote by mail resource to help voters navigate their state’s absentee and vote by mail laws.

Do you know the rules in your state?