The Extra Point
Up Next
...
Shutting Down The Two-Party Duopoly Is on the Ballot in 2020
Read More 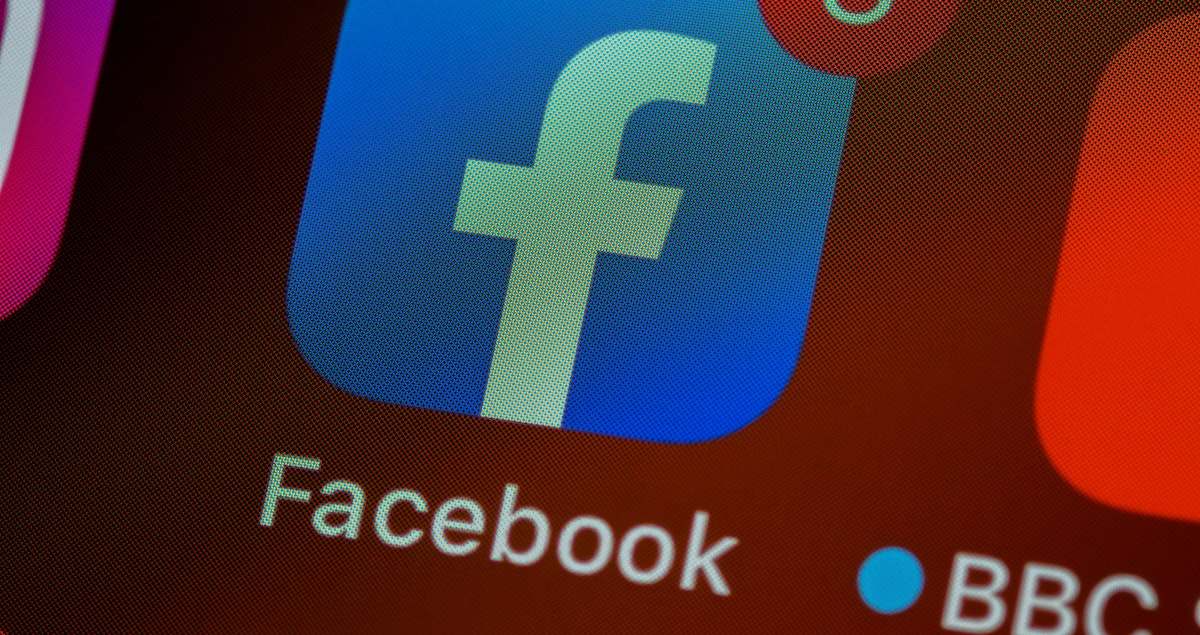 Preemptive and premature declarations of presidential victory won't be possible on Facebook anymore.

The company announced Wednesday that it will start blocking issue advocacy, electoral and political advertisements as soon as the polls close on Election Day "to reduce opportunities for confusion and abuse." It also said that, until a victor is declared by news outlets, it will have banners atop its News Feed alerting viewers that no winner has been decided.

It's the latest move by the social media giant to be more assertive in repelling those, both foreign adversaries and American candidates, who might seek to spread disinformation online in hopes of manipulating the national election outcome and its aftermath.

Facebook signaled the ad ban will stay in effect until either President Trump or former Vice President Joe Biden has emerged decisively as the winner. Unless their contest ends up in an Electoral College rout, that could be days or weeks after the last vote is cast — because of the time needed to tabulate an unprecedented number of absentee ballots thanks to the coronavirus pandemic.

Several of the biggest tossup states have rules against counting while the mail flows in, but in favor of counting envelopes delayed in the mail and arriving days late.

Trump says he expects to declare victory the night of Nov. 3 based on the mostly in-person vote totals — baselessly claiming that states changing color from red to blue after that will have been caused by election fraud. But polling shows most Democrats plan to vote by mail and most Republicans in person, so the later numbers are likely to favor Biden.

Facebook's latest move builds on several others this fall designed to protect its platform from electoral abuse. Last month it introduced measures to reduce election misinformation and interference, and also banned political ads the week leading up to Election Day. Google has also decided to block election ads after Nov. 3. The companies say these efforts will help protect the integrity of the election by combating the spread of misinformation.

In addition to ad cutoff, Facebook says it will be monitoring content from candidates and regular users to keep people up to date on the election and prevent the spread of false or misleading information.

When polls close, Facebook will send notifications to users and add labels to candidates' posts to share information about the counting process. If Biden or Trump, or the Democratic or Republican parties, declares victory before major media outlets says that's justified, Facebook will go a step further and alert users that counting is still in progress and a winner has not yet been determined.

Once a victor has been declared by major media outlets, Facebook will display the winner's name at the top of Facebook and Instagram and add a label to relevant posts.

Since Trump's call to his supporters "to go into the polls and watch very carefully," voting rights groups have raised concerns about voter intimidation. Facebook said it will remove content that encourages poll watching "when those calls use militarized language or suggest that the goal is to intimidate, exert control or display power over election officials or voters."

The company said it will continue to work with federal and state law enforcement and election officials to fight against voter intimidation and interference.

"These are important steps for Facebook to take to combat disinformation and the premature calling of election results before every vote is counted," said Vanita Gupta, president of the Leadership Conference on Civil and Human Rights. She added that her organization "will continue to press Facebook and other social media platforms to take every possible step to protect a free and fair election and our imperiled democracy."